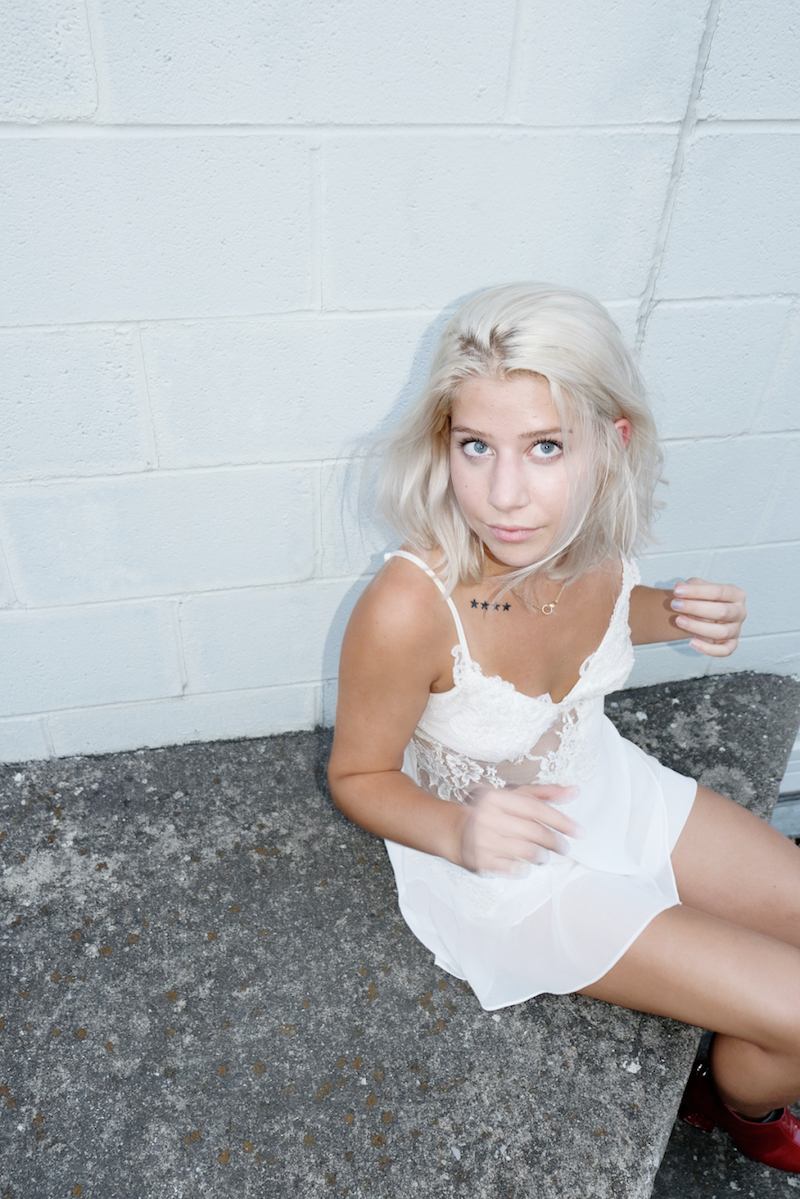 Claire Maisto is an up-and-coming Nashville-based singer-songwriter from Boston. Not too long ago, she released a steamy alternative R&B tune, entitled, “Slow”.

‘Slow’ tells a hush-hush tale of a young guy and girl who are having a good time at a house party.

Later, during the festivities, they disappear and a few of their friends are trying to figure out their whereabouts. Apparently, the secretive twosome is closer than their worrisome friends think.

“I wrote ‘Slow’ about how it feels to be around a new love interest. I wanted to express the dizziness of being attracted to someone and not having a clue where it’s going. ‘Slow’ is about letting feelings take precedence over logic, and how sometimes it’s best to ignore the rules you’ve made for yourself. I hope people listening can relate and feel inspired to throw out their own rule books.” – Claire Maisto

Claire Maisto has been writing music since she was eleven-years-old. Her musical influences include SZA, Jorja Smith, and Lorde; and her music speaks of relationships and her coming of age. Also, she’s signed with Sonorous Records and studies songwriting at a college in Nashville.

We recommend adding Claire Maisto’s “Slow” single to your personal playlist. Also, let us know how you feel about it in the comment section below.