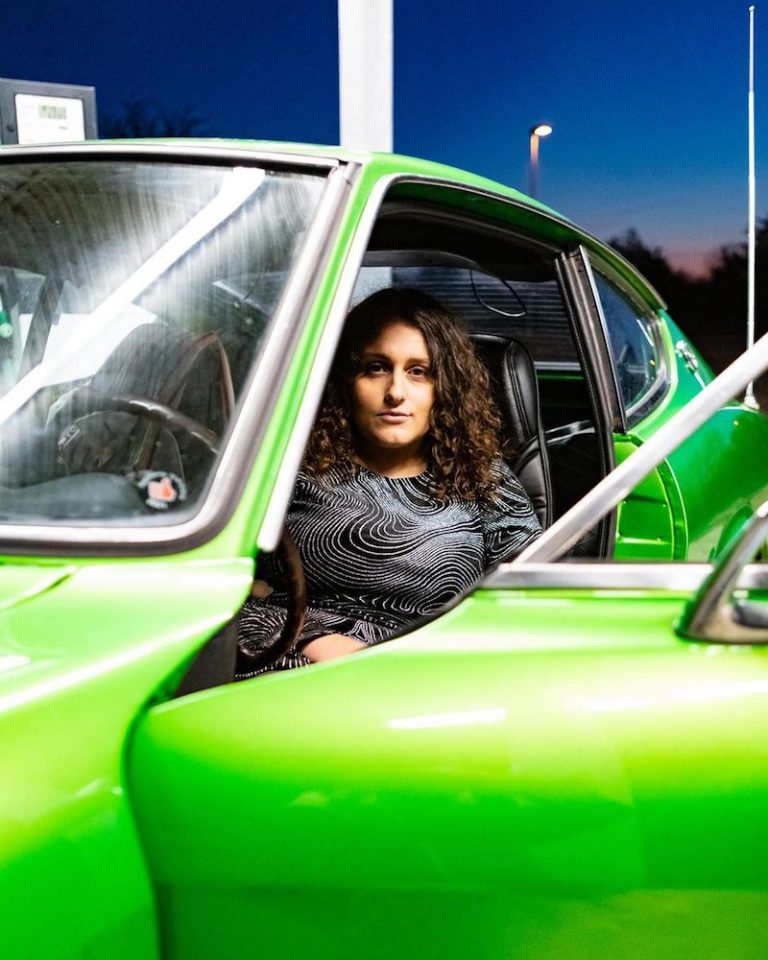 Cindy Chiche is an independent Denmark-based singer-songwriter from France. Not too long ago, she released an appealing music video for her rhythmic electro-pop tune, entitled, “DriveThru.”

‘DriveThru’ tells an intriguing tale about a young woman who finds herself on a date with a sweet guy. Apparently, they’re having a good discussion while eating sushi and drinking wine. During their conversation, she can tell that he has commitment issues and other flaws. Plus, he’s moving too fast and might crash if he doesn’t pump the brakes. Therefore, she tells him in a polite way, “I don’t wanna be the one you turn to – thinking that I’m a drive-thru. Even though I want you, gotta refuse ‘cause I know you.”

‘DriveThru’ contains a relatable narrative and ear-pleasing French and English vocals. The rhythmic tune possesses groovy bass-laden instrumentation flavored with electro-dance, reggaeton, and electro-pop elements. Furthermore, “DriveThru” serves as a tasty appetizer to what listeners can expect to hear from Cindy Chiche in the near future as she continues to release new and exciting music.

Cindy Chiche started writing music when she was 12 because she always felt divided between her French and Danish roots, culturally and linguistically. In music, she found a space to express herself, and it quickly became her refuge and more or less her therapy. 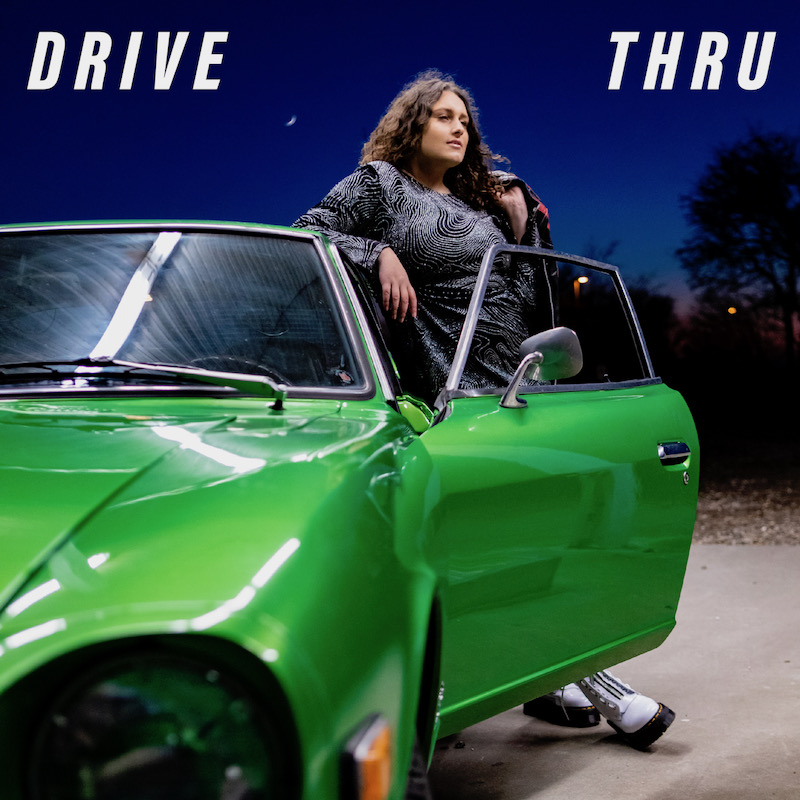 We recommend adding Cindy Chiche’s “DriveThru” single to your favorite electro-pop playlist. Also, let us know how you feel about it in the comment section below. Mel Blanc’s famous catchphrase, “That’s All Folks!” Thanks for reading another great article on Bong Mines Entertainment – the hot spot for new music. Always remember that (P) Positive, (E) Energy, (A) Always, (C) Creates, (E) Elevation (P.E.A.C.E). Contact us on social media via Twitter, YouTube, Instagram, or Facebook, and let us know what’s going on. “Disclaimer: This post contains Apple TV and Apple Music affiliate links. When you buy through links on our site, we may earn an affiliate commission.