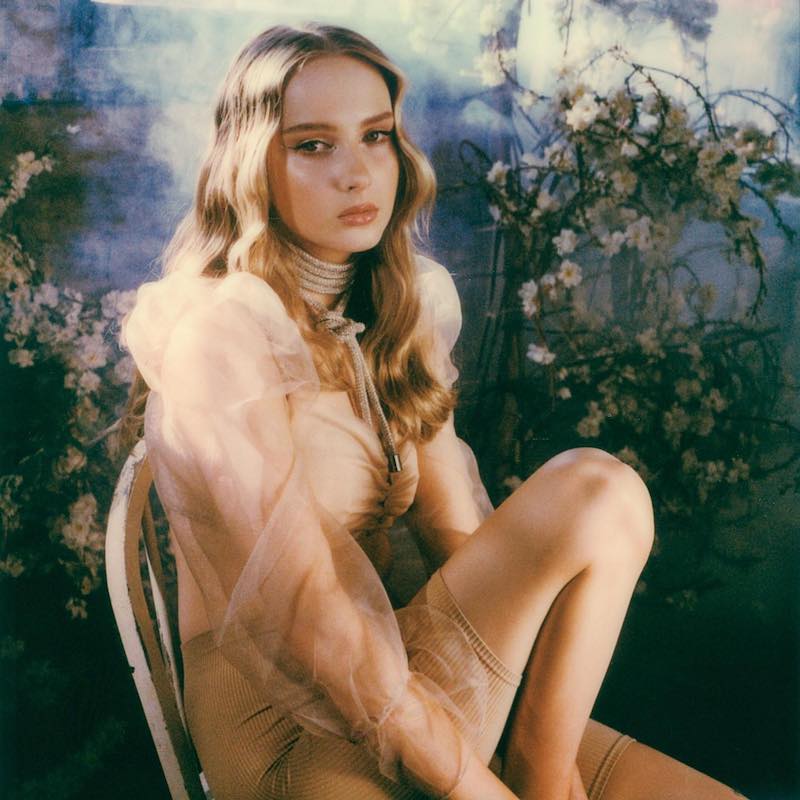 Chymes releases a dreamy emo-pop tune, entitled, “Made of You”

Chymes is a talented singer-songwriter from Sydney, Australia. Not too long ago, she released a music video for her dreamy emo-pop tune, entitled, “Made of You.”

Chymes – “Made of You” music video

‘Made of You’ tells a painful-to-hear tale about a young woman who reflects on the wasted efforts that she put into a failed relationship with her significant other. Apparently, she tried her best to make things work, but in the end, her companion left her to be with another woman. Now, he spends his valuable time in bed with his new girlfriend, who thinks the world of him. But what she doesn’t know is her superman was shaped and fashioned by another woman, who already experienced what she is currently experiencing with him. Later, the woman who lost her lover admits that she tried her very best and did what she could with the things that she could find. However, things didn’t quite work out as planned, and now she has to move on. 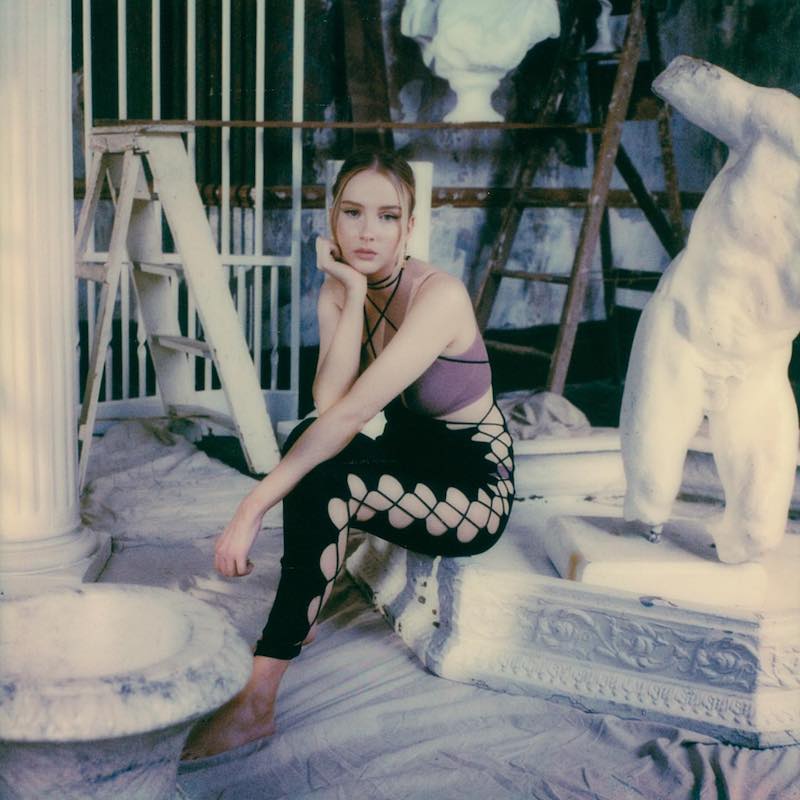 “‘Made of You’ tells a story of being in a relationship with someone where you put your absolute all into helping them grow and become who they are, only for them to leave you for someone else. I wanted the production to have a delicateness to it to hint at the vulnerability of the situation, and a little bit melancholy too, but then to feel bigger and heavy in the chorus with a bit of a “f*** you” in the lyrics.” – Chymes explained

‘Made of You’ contains a relationship-based narrative, ear-welcoming vocals, and tuneful melodies that are sure to pull on your heartstring. Also, the emotional tune possesses melodic instrumentation flavored with a dreamy emo-pop aroma. Furthermore, “Made of You” serves as a wonderful presentation of what listeners can expect to hear on Chymes’s upcoming EP, entitled, “Hell & Divine,” set for release on April 23, 2021. The EP is an energizing whirl of power struggles and finding one’s voice. Also, it offers an intriguing push-and-pull of ethereal vocals mingled with assertive beats crafted by longtime producer and collaborator, Cameron Taylor.

“She doesn’t know that you’re my design.” 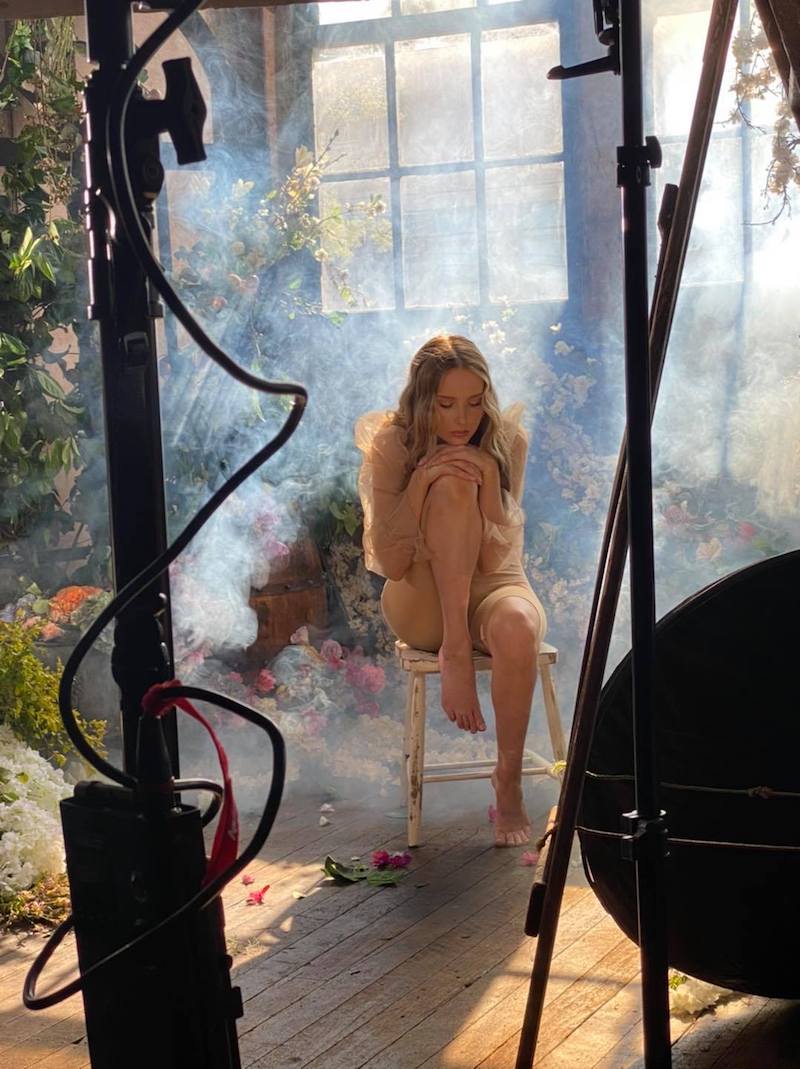 “I prefer to write in concepts. Usually, I have a feeling or situation, or idea that’s personal to me, and then I write a story around it. Before I had my diagnosis, I was more detached in a way. I had a really, really hard year. I felt more free to experiment, free to be more open about my ideas and I’ve written the best stuff I’ve ever written.” – Chymes explained her songwriting process and diagnosis of autism

Back in the Greco-Roman times, Chymes was said to be the founder of alchemy, the magical power of transforming the ordinary into something extraordinary. Today, his legacy glimmers in Chymes, who has earned global word-of-mouth recognition by expanding from-the-heart songwriting into transcendent soundscapes. Two years ago, Jungkook—a member of the popular K-POP group BTS—tweeted a link to Chymes’ levitating song, “Dreaming.” Her life changed overnight. To date, the single has been streamed more than eight million times on Apple and Spotify.

“Made of You” single 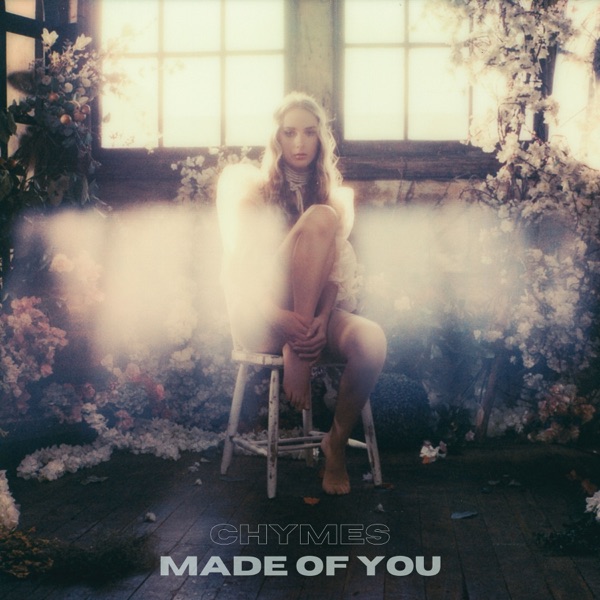 We recommend adding Chymes’s “Made of You” single to your favorite playlist. Also, let us know how you feel in the comment section below. Peace.