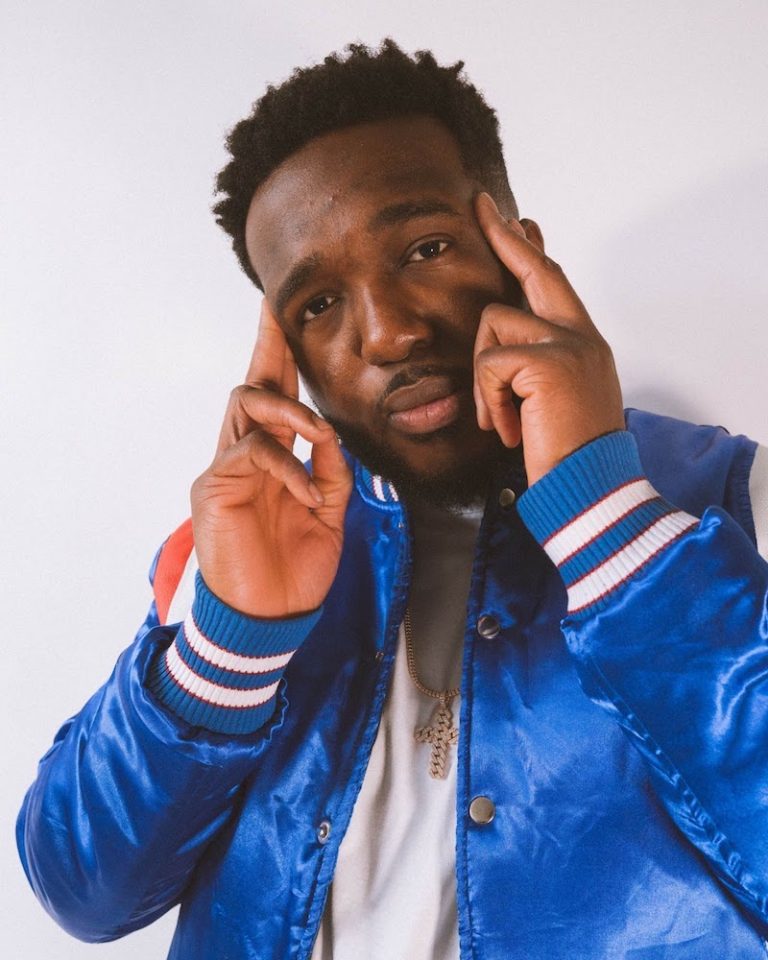 chuXchu (formerly known as Chu-Chu) was born in New York and raised in Abuja, Nigeria. Not too long ago, he released an appealing music video for his “Numbers Don’t Lie” single featuring Afro-pop sensation, Ayo Jay.

“I was and still am the biggest Ayo Jay fan. I always laugh when I think about the fact that I went from being a fan to a collaborator, and now a friend. He gave me my first shot and encouraged me to pursue this music thing. So it’s only right to have him be part of this important step in my life.” – ChuXchu explained 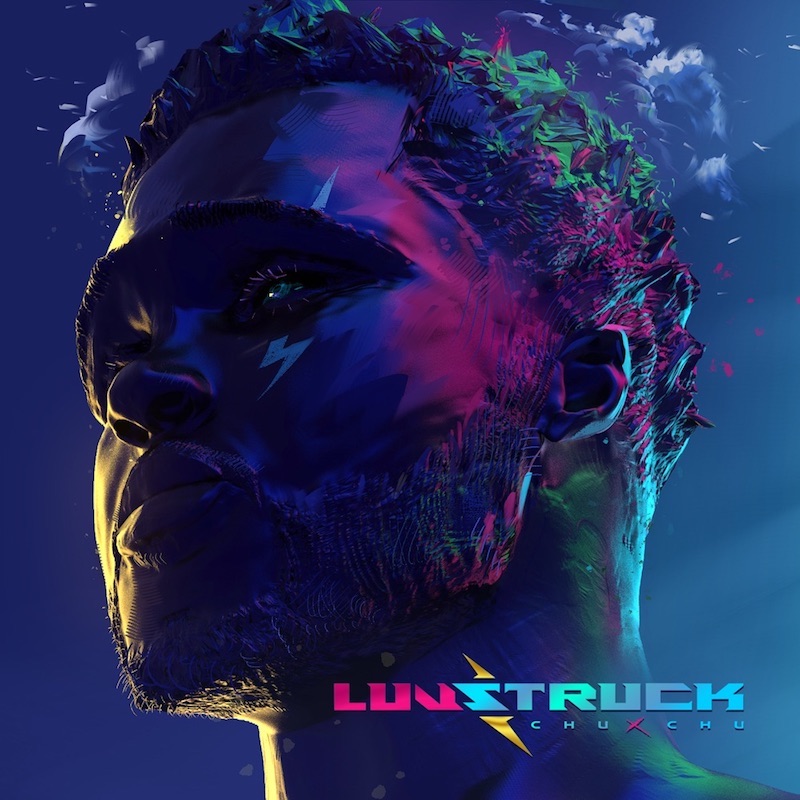 “A lot of people appreciate the music, but don’t know who chuXchu is. My goal is to change that narrative and get people to see the range and versatility of my music. I wanted to use it (‘Luv Struck’) as an opportunity to connect with my emotions and be more expressive about my feelings. Something I wouldn’t necessarily talk about on a regular day. I’ve always wanted to make music with dope artists I listen to at a particular time, hence the features with Ayo Jay, Wani, Buju, Elhi (shout-out to my brothers). But I feel like a lot of my core listeners haven’t  heard a lot from me alone.” – ChuXchu explained

African music’s global recognition encourages chuXchu to marry his American slant of R&B melodies with his ingenious influences to create Afropop songs that can serve dancefloors around the world.

“Going back to my earlier point, I want to show my range and I feel like there’s no better time to do that. I’m super excited about the project and I know it’s going to bring so many opportunities. It feels like I’m starting from scratch – a new name, new sound; beginning of a new era for chuXchu.” – ChuXchu stated

Over the past year, chuXchu has coined himself as one of the top rising Afro-fusion artists. He made his impact felt in the Nigerian music scene with the release of singles like “Electra” and “Falling For You”, which paired him with other Nigerian rising stars, WANI and Buju respectively. Drawing upon a vast range of influences, the singer-songwriter’s discography shows the depth of his versatility matched with soothing vocals to give listeners an opportunity to indulge and sing along.