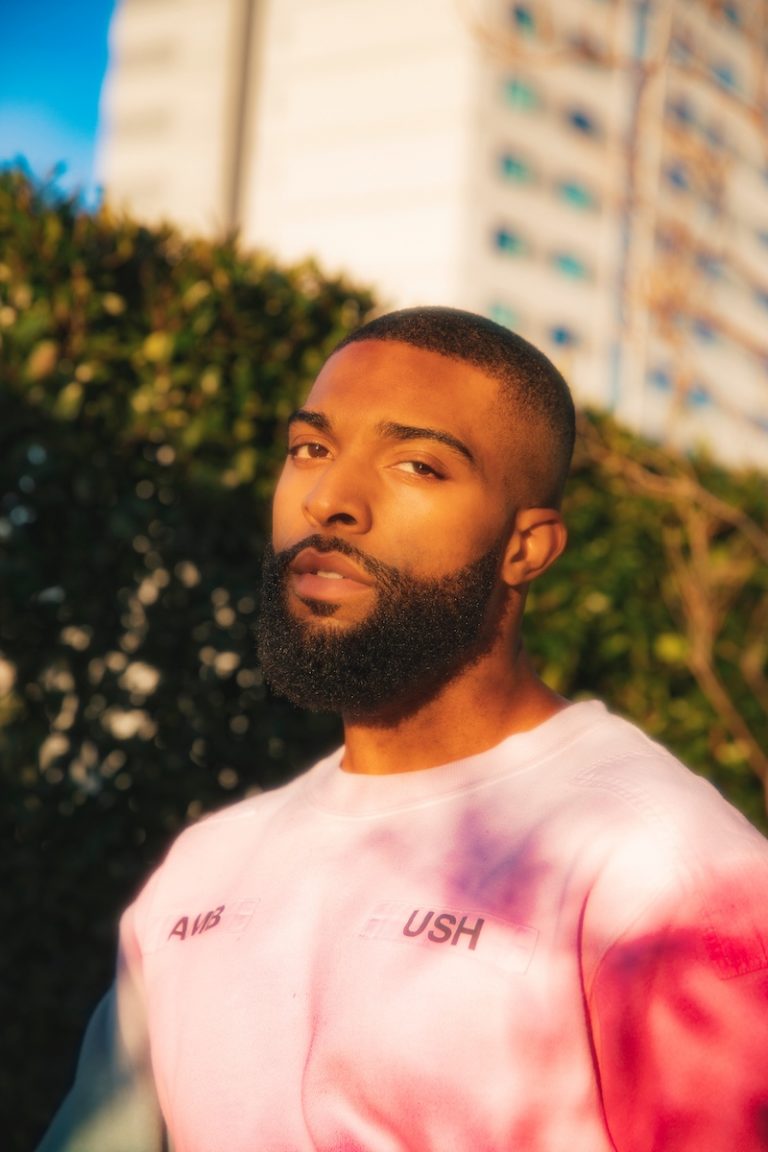 Chrystian Lehr is an independent singer-songwriter from Columbus, Ohio. Not too long ago, he released a lyric video for his delightful R&B tune, entitled, “Twerk Song.”

‘Twerk Song’ is a modern-day anthem about feeling comfortable in your own skin and having the confidence to be completely yourself. The likable tune contains a relatable narrative, ear-pleasing vocals, and tuneful melodies. Furthermore, “Twerk Song” follows mildly on the heels of Chrystian Lehr’s highly praised mash-up of Brandy’s Borderline and Jazmine Sullivan’s Pick Up Your Feelings singles. Also, the song serves as a tasty appetizer to what listeners can expect to hear on Chrystian’s upcoming project, entitled, Offline III. The project is the latest installment in his EP series, which has produced popular hits such as Hoe Phase, I’ll Wait, and Pardon Me.

“I wrote this song in my apartment after a video of me dancing and twerking went viral on TikTok and Instagram. ‘Twerk Song’ is really about self-love and being unapologetically yourself no matter who is watching.” – Chrystian Lehr explained

Chrystian Lehr started performing in talent shows by the time he was five years old and won awards for his songwriting skills and musical compositions by the time he was eight. Since then, he has built a fanbase of 300,000 social media followers and accumulated millions of streams online across various platforms.

Since signing with NTA Models & Talent, Chrystian has appeared in several music videos including one with Grammy-Award winner, Ella Mai. Also, he appeared in a national Cadillac commercial directed by the Russo brothers. Therefore, it’s safe to say that Chrystian is an artist to watch in 2021 as he continues to release more music. 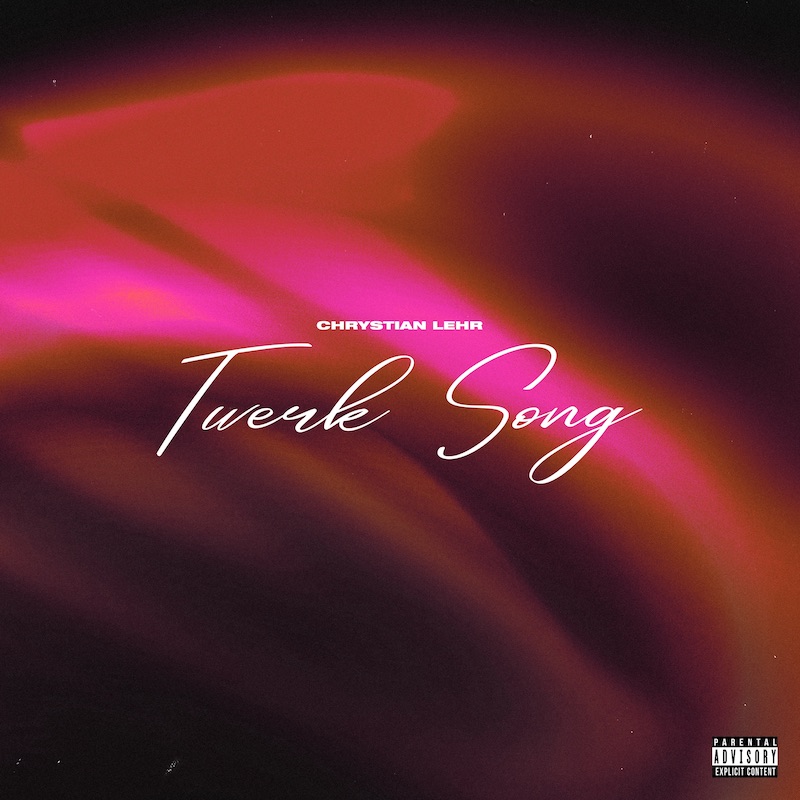