CHROMANCE is a producer/DJ from Germany. Not too long ago, he released an animated music video for his “Lollipop (Yum bi dum like Bubblegum)” single via Columbia/B1 Recordings. The Patrick Chin-directed video was produced by Phanta Animation BV and Bart Maalderink Productions.

“Look at me, I wake up and I’m perfect. My hair, my nails, I’m ready for your world. Life is great, as long as you are watching. You’re mine, I’m yours, let’s come up and never come down. Looking good in the limelight, you wanna know what it tastes like? You’re my sugar bum-bum and you want some. Baby, me too. Yum bi dum like bubblegum, you blow me up and pop it. ” – lyrics

‘Lollipop (Yum bi dum like Bubblegum)’ tells an adoring tale about a young woman who mysteriously bumps into a young guy one day. Since then, they have enjoyed a sweet relationship with lots of memorable moments. Later, she tells him, “Another happy candy, you make me smile. Your puppet on a string, row by row, the love is never-ending.” 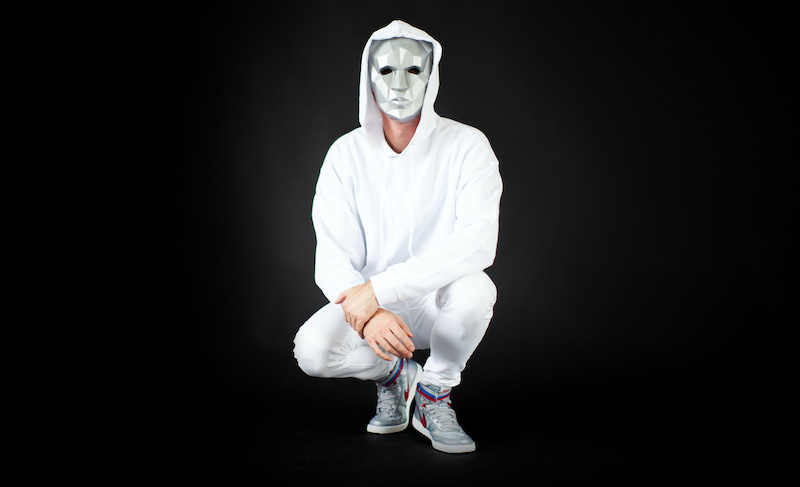 All CHROMANCE can remember from his childhood is music. Music was everywhere. His mother sang lullabies, and his father was an international booked concert pianist, traveling the world. CHROMANCE started to play the flute at the age of four and piano at the age of six. But his parents didn’t support his musical ambitions because they knew about the struggles of an artist’s life. It was CHROMANCE himself who had to push himself step by step further.

At the age of 16, CHROMANCE was introduced to electronic music by a friend. He was infected by this genre right away and started to DJ. Together with friends, he organized illegal raves in and around Berlin and knew that music would be part of his life. 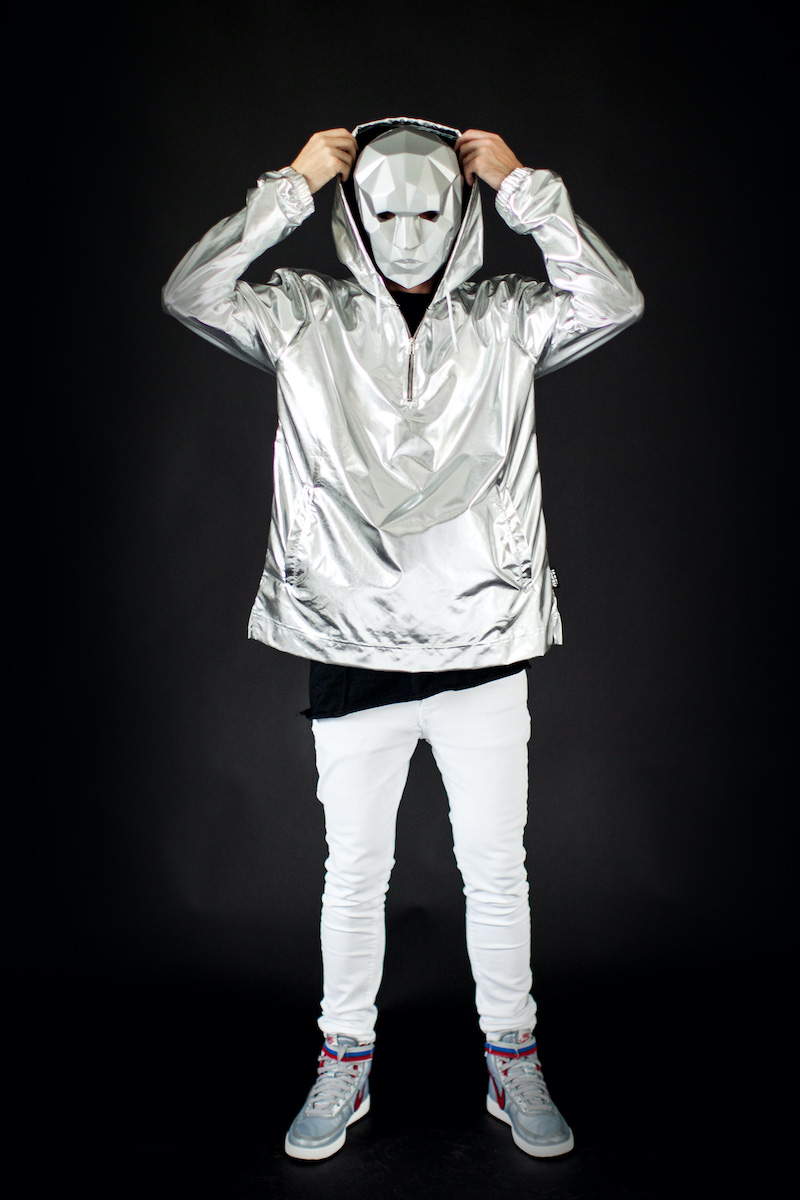 A friend introduced CHROMANCE to his first music software. CHROMANCE was overwhelmed by the endless possibilities. He started to study music production while working during the night to finance his life and his studies. Later, he traveled the world to be inspired by the music out there. Southeast Asia, America, South Africa, Australia. Wherever he traveled to, he made music with the people he met on the streets and listened to their stories.

Berlin as the European melting pot, the place to be, bringing together so many different influences, was the perfect starting point for CHROMANCE. 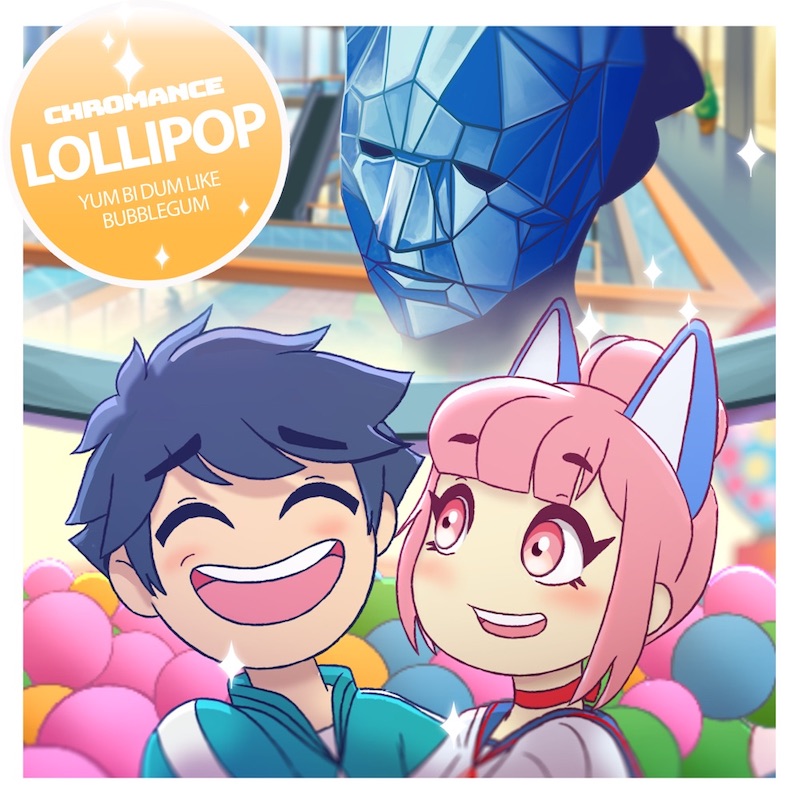 We recommend adding CHROMANCE’s “Lollipop (Yum bi dum like Bubblegum)” single to your favorite electro-dance playlist. Also, let us know how you feel in the comment section below. Mel Blanc’s famous catchphrase, That’s All Folks! Thanks for reading another great article on Bong Mines Entertainment – the hot spot for new music. Always remember that (P) Positive, (E) Energy, (A) Always, (C) Creates, (E) Elevation (P.E.A.C.E). Contact us on social media via Twitter, YouTube, Instagram, or Facebook, and let us know what’s going on. Disclaimer: This post, contains affiliate links, and we may be compensated if you make a purchase through links on our website.