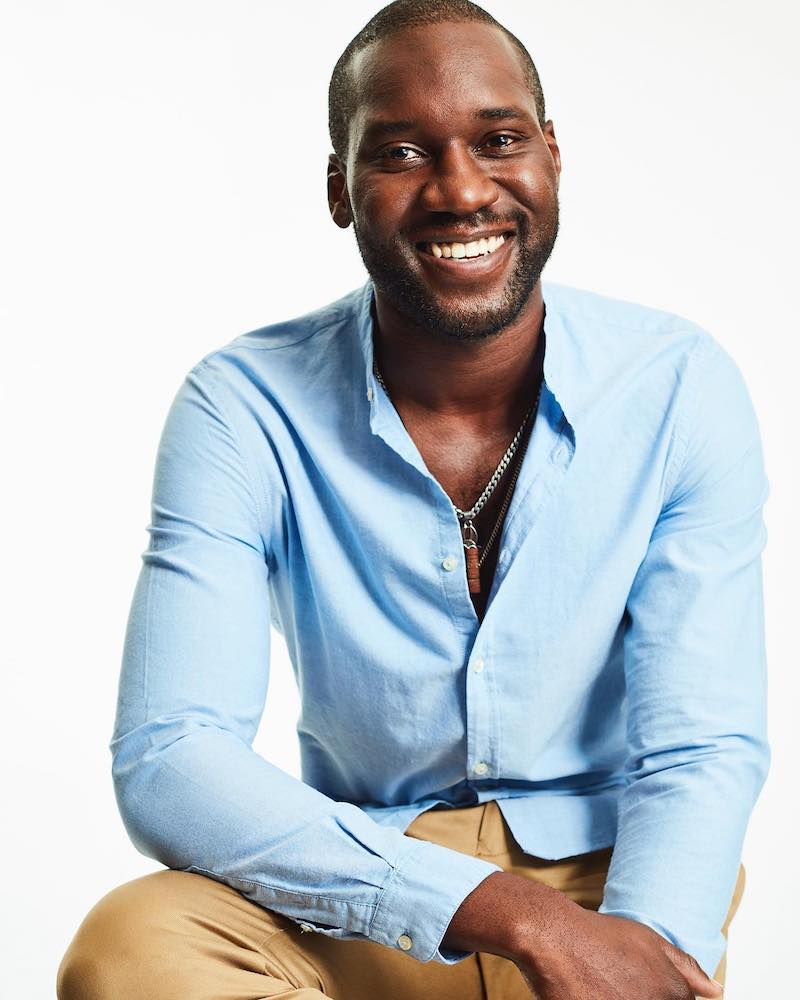 Christopher Watson is a singer-songwriter, producer, and musician based in Los Angeles, California. Not too long ago, he released an appreciative R&B tune, entitled, “Booty”.

“It ain’t about the way that you’re walking past. It’s just about the way you got an ass. Girl, your mother is so fortunate to have good genes. And that denim is in heaven, yeah, with them thighs in between.” – lyrics

‘Booty’ tells a delightful tale of a guy who is attracted to cute women with voluptuous rear ends. Apparently, he previews their butts whenever he’s in class, at the beach, on the train, or simply in Whole Foods buying peas. 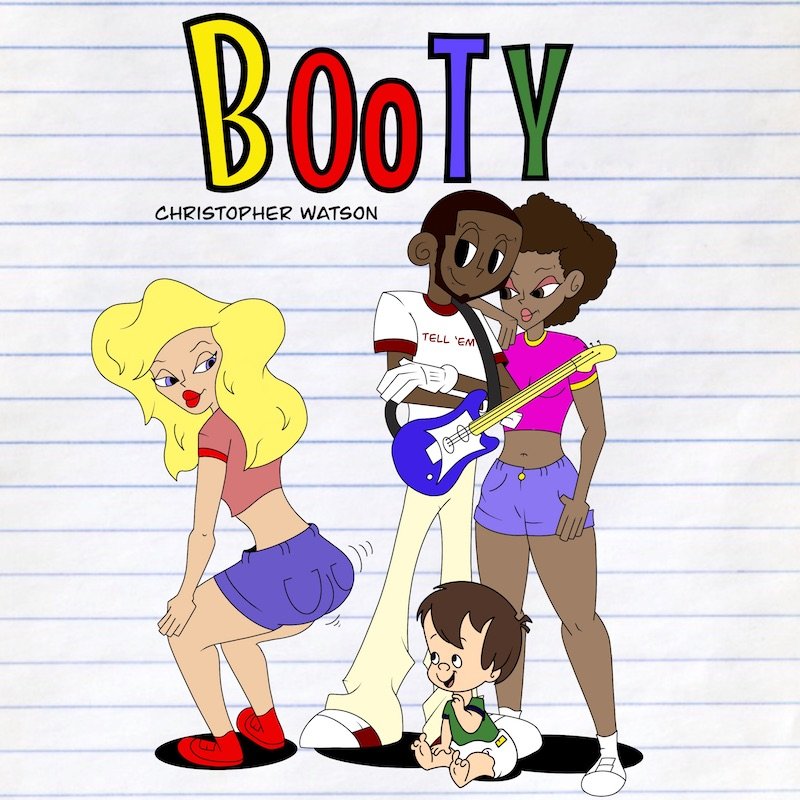 “‘Booty’ is a celebration of all butts. It doesn’t matter if you have a big one or a small one, the fact that you workin’ it is all that matters. As it says in the track, ‘…this whole booty thing ain’t nothing but respect. And if the ladies ain’t your thing, love that booty just as much as I do.’ It was written to be the ass-appreciation anthem.” – Christopher Watson

Christopher Watson is influenced by his background as a drummer. He began his music career busking in the NYC subway and is now playing stages in Los Angeles and across Southern California. While guitar-based sounds are his home, Watson isn’t afraid to incorporate different genres to get his point across.

We recommend adding Christopher Watson’s “Booty” single to your personal playlist. Also, let us know how you feel about it in the comment section below.