Christian Jules is an up-and-coming singer-songwriter from London, England. Not too long ago, he released a lovely music video for his cover of Corinne Bailey Rae’s “Breathless” single.

“I get so breathless when you call my name. I’ve often wondered, do you feel the same? There’s a chemistry, energy, a synchronicity when we’re alone. So don’t tell me you can’t see what I’m thinking of. I can understand that you don’t want to cross the line. And you know I can’t promise you things will turn out fine. But I have to be honest: I want you to be mine. Tell me, do you know?” – lyrics

‘Breathless’ tells an adorable tale of a young guy who desires to be more than friends with his best friend. Apparently, his heart is on fire and he wonders if his friend feels the same endearing way as he does. 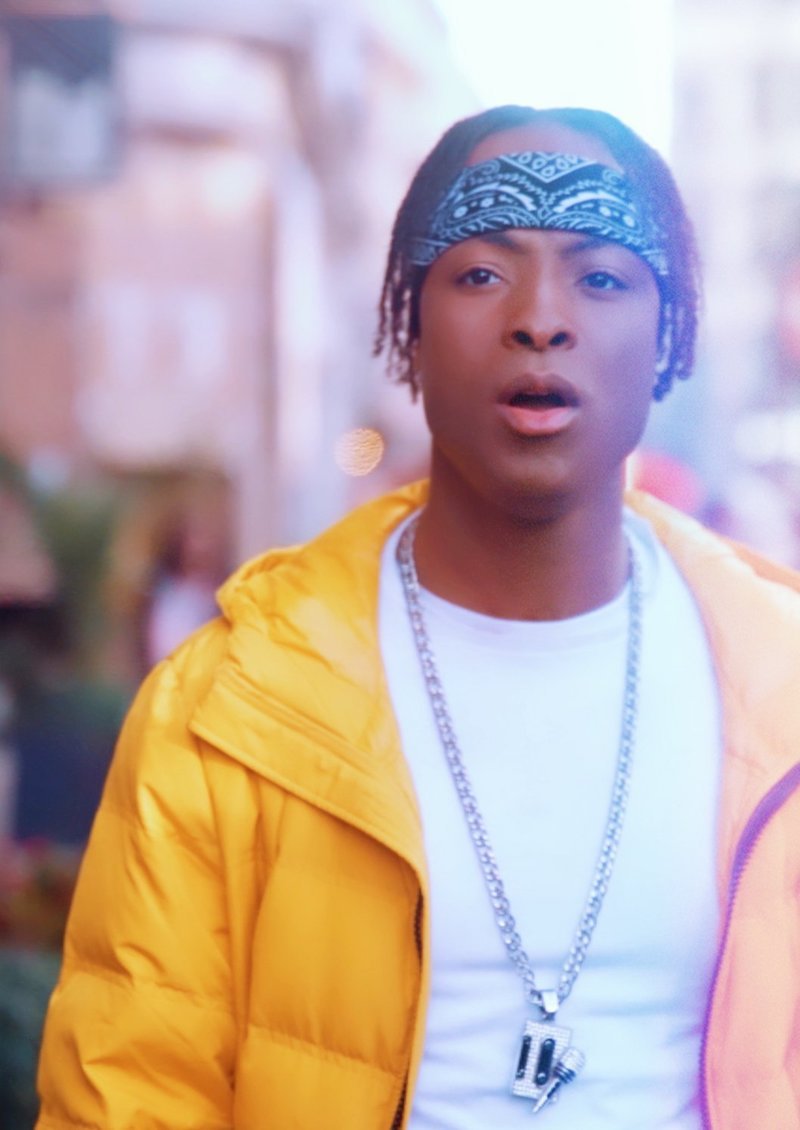 “This is a song about falling in love with your best friend and not knowing how they feel about you. The video is slightly autobiographical about an experience I had in my life.” – Christian Jules

Christian Jules was raised in ‘90s West London in a single parent house with his Grenadian mother, siblings, and late grandmother. He grew up a strict Adventist (due to his late Nan), and didn’t have the luxury of having a father around. Oftentimes, he felt angry and misguided. Though tempted at gang life, Jules’s mother and late grandmother kept him busy with vocal and dance classes and church activities.

So far, Jules has rubbed shoulders with Destiny’s Child, Kelis, All Saint’s, TQ, and Richard Blackwood to name a few. Also, his musical influences include Usher, Michael Jackson, and Justin Timberlake.

We recommend adding Christian Jules’s “Breathless” cover to your personal playlist. Also, let us know how you feel about it in the comment section below.