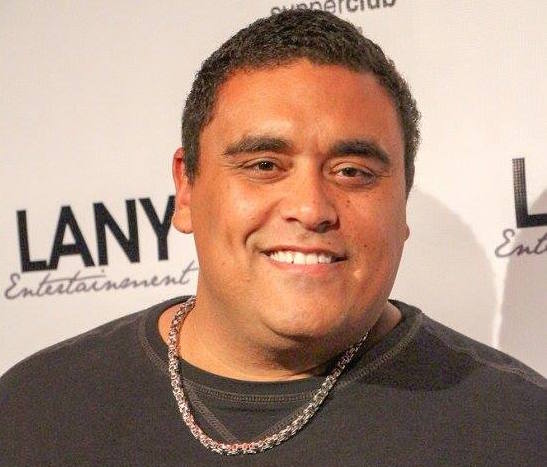 Chris Rudd joined forces with the modern day wrecking crew to create “No Limits,” a song with emotional attachments. The glittery track features Rudd and Marcus Colbert on vocals, Tim Pierce on guitar, Jeff Babko on keys, Matt Laug on drums, and Michael Parnell on Bass.

Rudd was born with a hearing impairment in Goshen, New York. His teenage mother gave him up at birth. He was placed in a foster home, and he was adopted as an infant. Also, Life was up, down, and sideways. But Rudd learned how to manage the experiences of being teased and bullied. Eventually, he overcame his personal demons. Despite his diminished sensitivity to sounds, he started focusing on releasing new music.

The first tape Rudd bought to begin his personal collection of music was Michael Jackson’s BAD. After listening, he knew he wanted to create music.