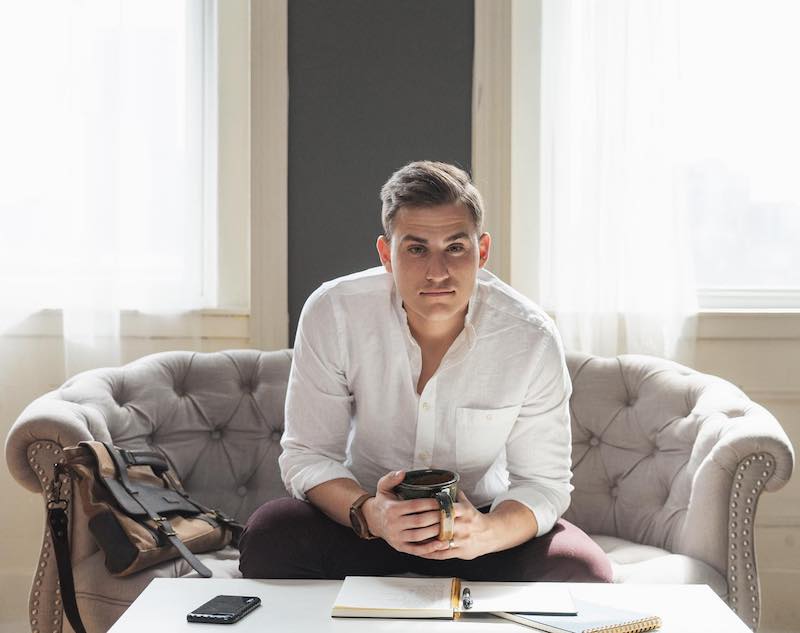 Chris Jamison is a singer-songwriter based in Pittsburg, PA. Not too long ago, he released a charming R&B-pop tune, entitled, “Go”.

‘Go’ was written in Jamison’s quiet moments of transition. The likable tune embodies his struggle to do exactly that: remain humble, find his sound, and pay his dues.

The song plays out like a sped-up ballad, a quiet yet vibrant conquest which finds Jamison embracing the need to be himself. Also, to write music that works for him in a challenging, high-pressure industry.

“It’s very easy to think ‘I’m the best. I’m the best singer’. But meanwhile, they’re already starting the next season of the show, and someone else is going to come off and think the exact same thing. So I wanted to go back, pay my dues, and really put in the work and put in the time to develop this thing.” – Chris Jamison

Not too long ago, Chris Jamison appeared on the seventh season of The Voice. Shortly afterward, he fought to stay humble following the sudden onrush of popularity following his stint on television.

But transitioning from being a sophomore in college to a famous singer and back to normalcy, however, wasn’t a simple transition.

After moving back home to live with his parents, Jamison explored his spirituality and got married to his childhood sweetheart.

We recommend adding Chris Jamison’s “Go” single to your personal playlist. Also, let us know how you feel about it in the comment section below.