Chris Colepaugh is an award-winning singer-songwriter from Riverview, Canada. Not too long ago, he released a charming campfire rock tune, entitled, “Could Have Been”.

Chris Colepaugh – “Could Have Been” single

“‘Could Have Been’ is an older song that never seemed to make the final cut. It’s quiet strength often seemed to clash with the screaming guitar solos of the electrified songs that bookmarked it. Also, it was re-discovered, given new love, and recorded live off the floor with Chris Colepaugh tracking additional harmonies and dobro to thicken it up.” – Chris Colepaugh

‘Could Have Been’ contains a relatable storyline, rasping vocals, and guitar-driven instrumentation scented with an acoustic-rock aroma. 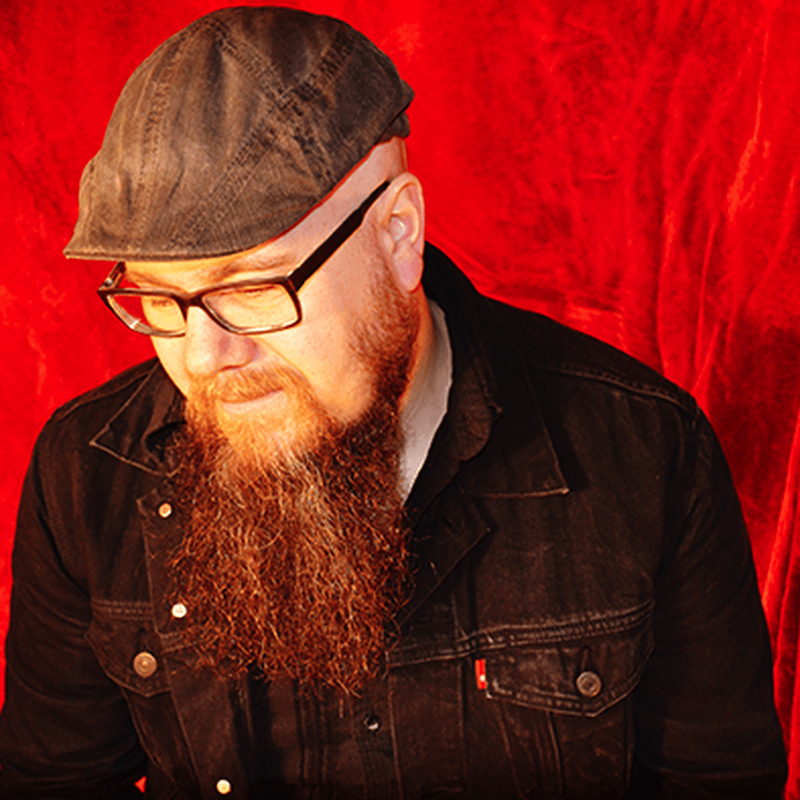 He has performed at prestigious festivals such as SXSW, CMW, NXNE, NEMO, Evolve, and Canadian Music Café.

“Could Have Been” single

“On a fifteen-minute stage, a peaceful sleep’s a world away. Though no one can ever tell, who’s to say my soul’s for sale? It isn’t theirs to sell. Could have been you, could have been me. We’d change the face of history. Who’s to say it can’t be so? One more night to sell my soul.” – lyrics

We recommend adding Chris Colepaugh’s “Could Have Been” single to your personal playlist. Also, let us know how you feel about it in the comment section below.