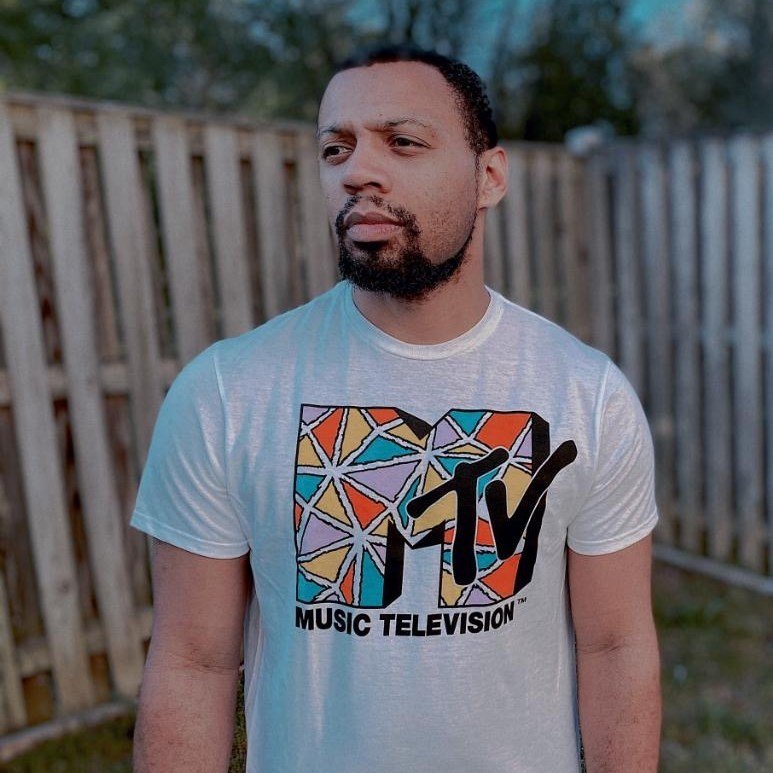 Chris Barrett is a talented singer-songwriter from Alexandria, Virginia. Not too long ago, he released a heartfelt contemporary R&B tune, entitled, “Used”.

“Babe, I drown in the sea of your words, tempted to expect the worst. I’ll follow you but it hurts. When will this silence find the (just) end? The heat of this moment rising. Baby, silence kills me again and you like it too much. I feel used.” – lyrics

‘Used’ tells an emotional tale of a regretful young man who shares a problematic relationship with his significant other. Apparently, he feels anguished and used. Therefore, he no longer wants to be a puppet under his companion’s control.

“This song is a very personal song for me. It is about a relationship that is basically doomed from the start because the man is being used by the woman to just satisfy whatever she wants. It comes from a personal place for me and I know many others in the world have been there too.” – Chris Barrett

Chris Barrett was inspired to pursue music in his early years of high school. Beginning with drums as his primary instrument, he has since added guitar, vocal, and producing skills to assist in his passion for writing and creating music. Also, he looks to open the spectrum of music wide open and inspire the new generation of musicians to come.

We recommend adding Chris Barrett’s “Used” single to your personal playlist. Also, let us know how you feel about it in the comment section below.