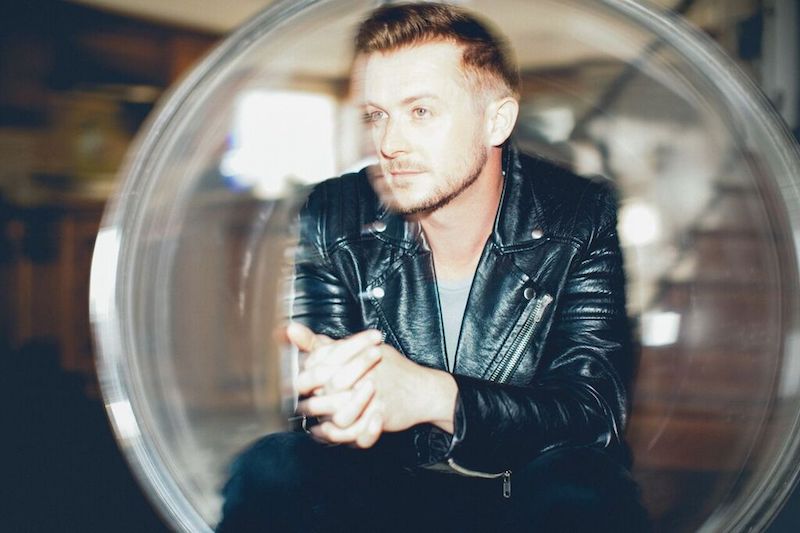 Chris Ayer is a pop singer-songwriter based in Los Angeles, California. Not too long ago, he released a charming pop tune, entitled, “Ringing in My Ears”.

Chris Ayer – “Ringing in My Ears”

“There was a song that I heard once at a party. They played it way too loud, eventually, the cops came. You are the ringing in my ears. You are the sound of it as it gets hard to hear.” – lyrics

‘Ringing in My Ears’ tells an evergreen tale of letting go. The song highlights how a single person’s influence can stay with someone else long after they are gone. Also, how their lingering presence can create an almost deafening hum across someone else’s life.

The two songs, “Ringing in My Ears” and the evergreen “11:59”, were packaged together as A & B sides. This digital 45 is meant to elicit the semblance of a time capsule, similar to a succession of entries you’d find in a misplaced journal or a message in a bottle.

‘Ringing in My Ears’ contains a reflective storyline, pop vocals, and a soothing instrumentation embedded with Pop, Americana, and folk sensibilities. 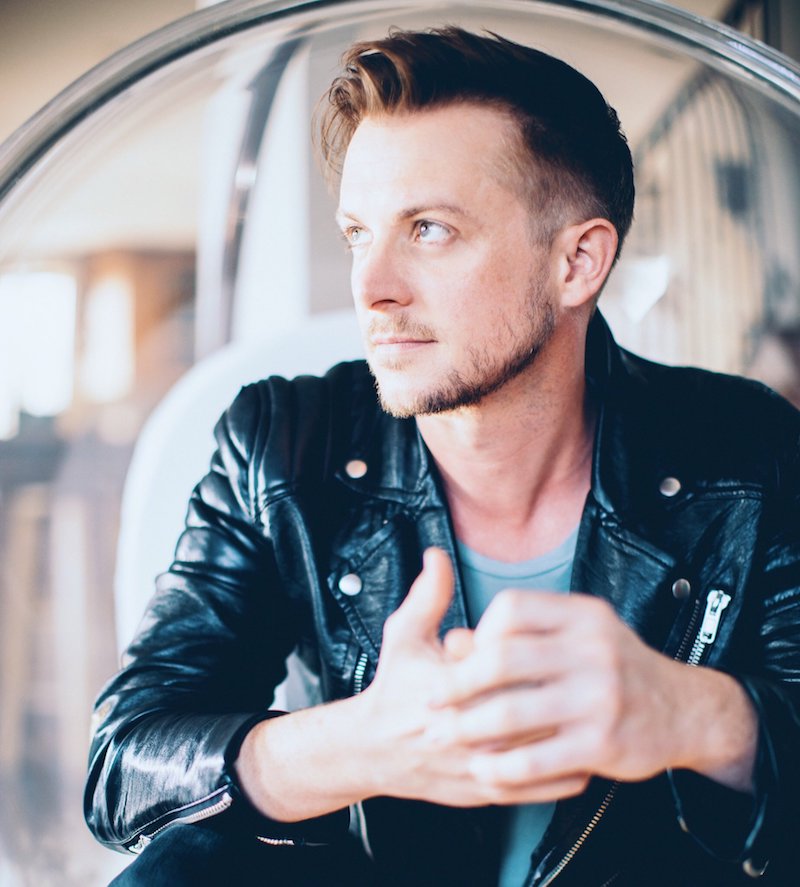 Chris Ayer was born in California and raised in Virginia. He built a reputation for his uplifting solo shows in New York’s lower east side. Also, he has played over 1000 shows throughout America and Europe. And his singles “Stay Another Night”, “On the Blvd”, and “Heavy” have over 3.5 million streams on Spotify.

Not too long ago, he capped off a 21 date national tour in 2017. Where he performed in front of 5500 screaming fans at AFAS Live in Amsterdam. Other notable performance includes 2017 Pinkpop Festival in The Netherlands, where he shared a bill with Green Day, Martin Garrix, and Kings of Leon.

We recommend adding Chris Ayer “Ringing in My Ears” single to your personal playlist.