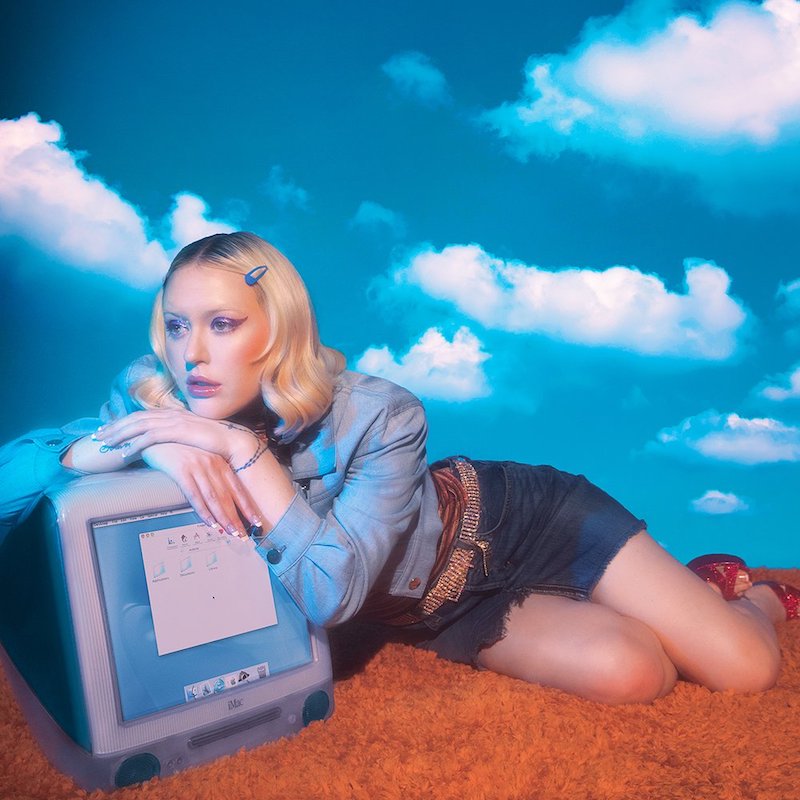 chloe mk is a talented singer-songwriter based in New York. Not too long ago, she released a music video for her “David Bowie” single.

“This song, it’s not about being in love but it could be. Or, it could just be about having someone in your life that means so much to you and then losing them and the effect of that. We were like, how does this translate and relate to the digital elements of the EP and to the visual element of this futuristic, but early-2000s aesthetic. With the TV, when I put my hands up to the screen, I’m being like, taken into the digital realm. Then, in the car with all the numbers flying by, I’m just in this car with like, my matrix friends (laughs). It was this teleportation and signifying being stuck inside and being lost in the sauce with technology.” – chloe mk via refinery29

‘David Bowie’ tells an emotional tale of a young woman who struggles to cope with her mental wellbeing after an affectionate breakup with her significant other.

Apparently, she’s losing her mind thinking about all the time she wasted on an individual who isn’t around anymore.

Even though she can’t wait forever for her ex’s return, she still wishes she could feel this person’s warm embrace one last time for old times’ sake. 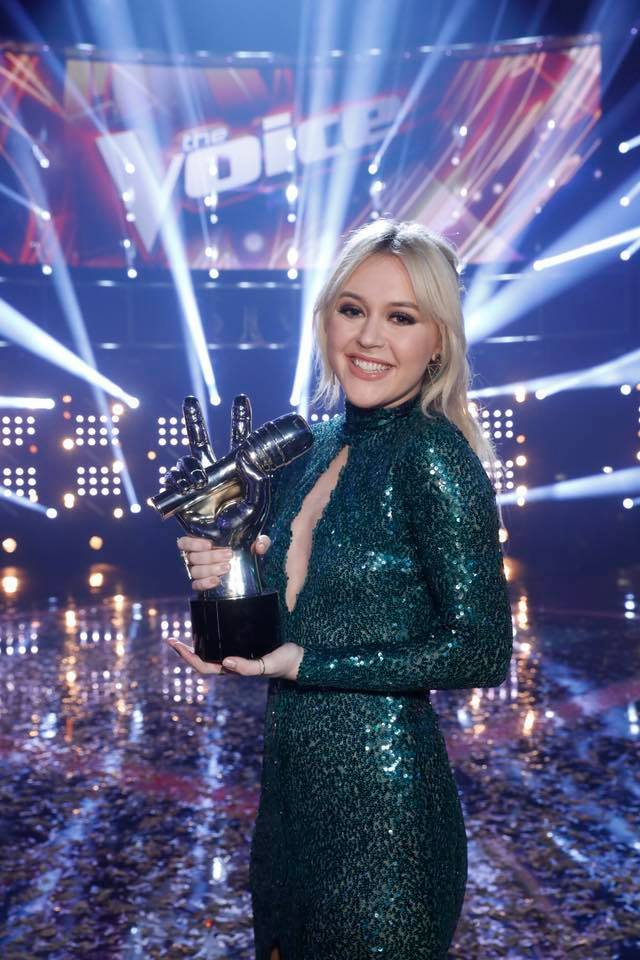 Nashville native chloe mk initially cut her teeth by playing classic rock in small clubs and bars before making her way on to NBC’s The Voice.

She emerged victorious on the show in 2017, inked a deal with Republic Records, and established herself as an artist to watch.

Her brand navigates what it means to be young in the digital age and the vast range of emotions that come along with it. Also, her music captures the journey towards self-discovery. 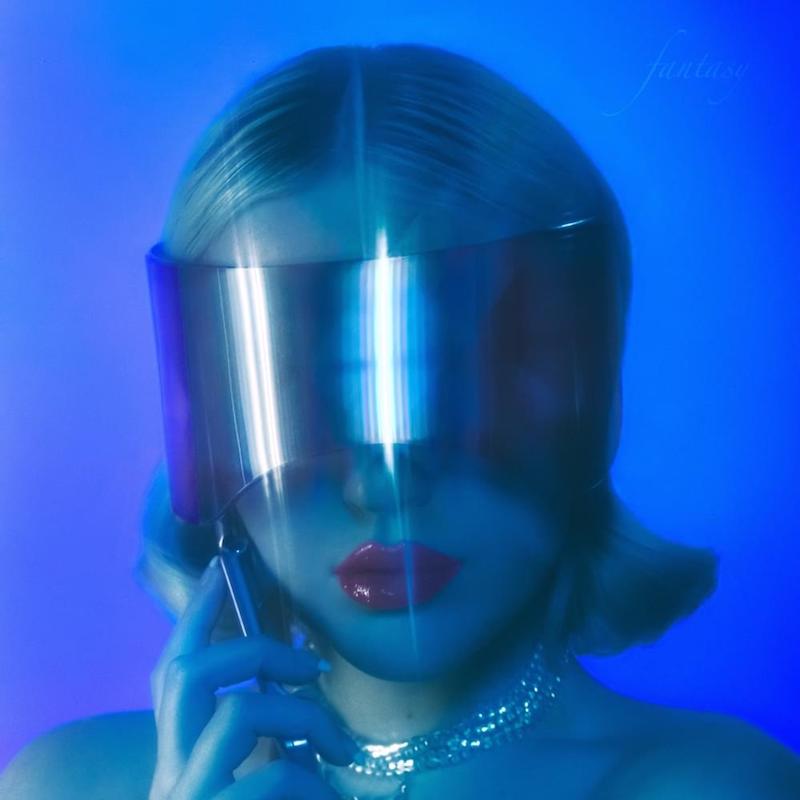 We recommend adding chloe mk’s “David Bowie” single to your personal playlist. Also, let us know how you feel about it in the comment section below.