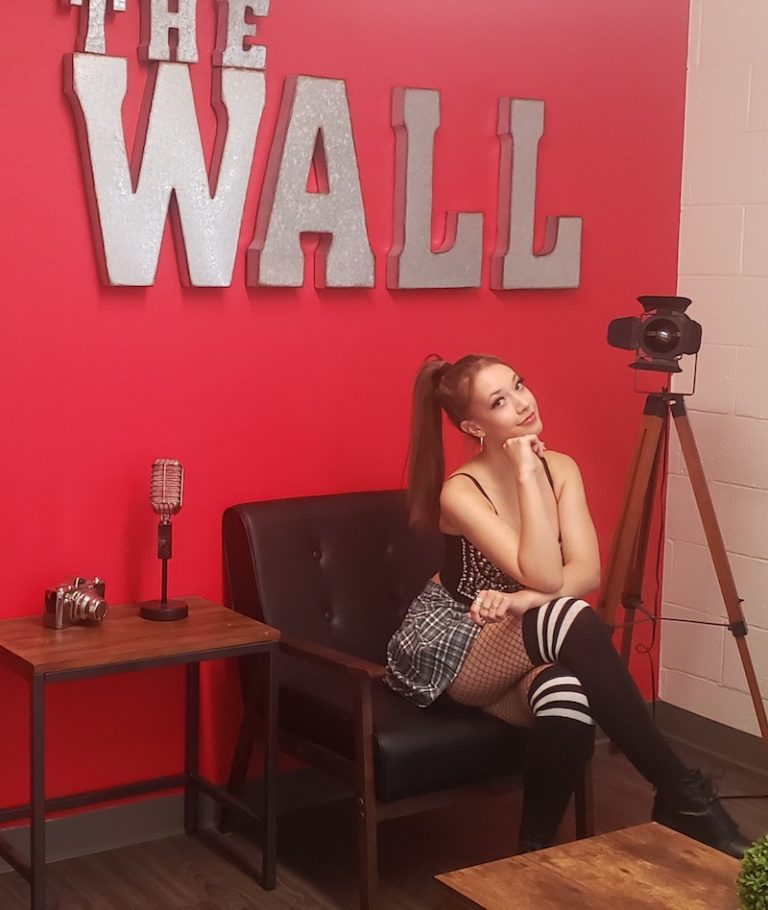 Chloe J is a 16-year-old singer-songwriter, actress, and musician based in Las Vegas, NV. Not too long ago, she released an appealing music video for her sensational new single, titled, “Top 10.”

‘Top 10’ speaks to the sacrifices artists often make to get on Billboard’s Top 10 chart. The song finds Chloe J singing passionately from the point of view of so many creatives. Money and fame are not everything if an artist feels empty or not truly heard. It’s a journey that many artists find themselves in as they seek a balance between their truths and wanting a Top 10 hit versus the industry pulls and the extra pressures of social media.

‘Top 10’ contains a successful artist-based narrative and ear-pleasing vocals that will resonate well with fans of Beyoncé, Dua Lipa, and Ariana Grande. The energetic tune possesses booming bass and saturated drum-laden instrumentation seasoned with contemporary and electro-pop ingredients. Furthermore, “Top 10” is being described by many in the music industry as “a 2023 banger that most will want to have on repeat.”

“They say just to be a superstar, you gonna have to change who you are.” 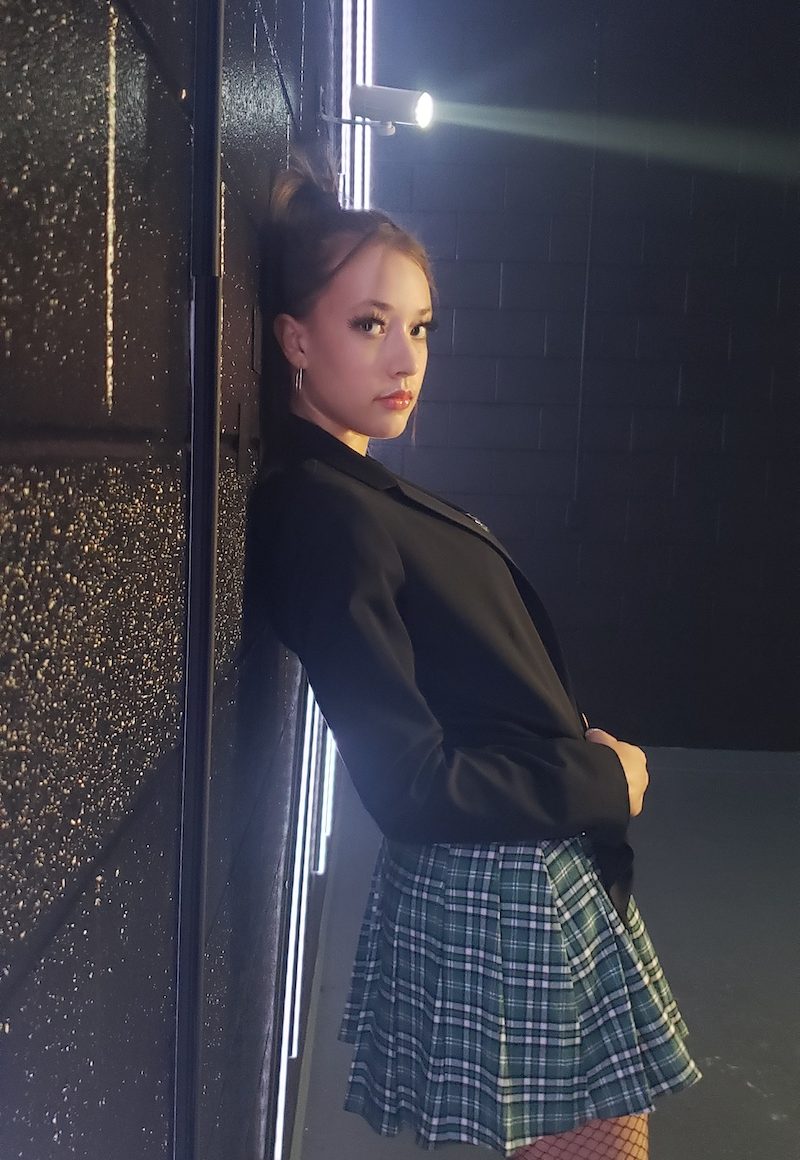 At the age of five, Chloe J was chosen to sing a solo for a benefit concert with Grammy-nominated singer-songwriter, Clint Holmes. As Chloe’s love for singing and exposure to audiences of all types began to strengthen her confidence and skill, the amount and quality of performances she received invitations to participate in grew from year to year. In 2019, she was the featured singer for Emmy nominated, 4x Top Ten Billboard Charting Artist, Frankie Moreno, at his Smith Center show in Las Vegas.

For the past five years, Chloe has split her time between Vegas and Los Angeles for her music and other creative endeavors. She loves to give back to her community by using her gift, which is her voice. Chloe has sung at events from those who support the homeless population of Las Vegas to events that support Spina Bifida. No matter the audience, Chloe uses her voice as an instrument to affect people. Also, she has sung the National Anthem to 18,000+ for the Las Vegas NHL Golden Knights as well as for the NBA Summer League opening games.

In 2019, Chloe J released her debut single, “Krawlz.” The song was written by Sha Sha Jones (Omarion, Mýa, Tamar Braxton) and produced by Curtis “Marv” Johnson and Cali 303 Productions. To date, “Krawlz” has generated nearly 200K streams via Spotify. The following year, Chloe released her second single, GOOD BY MYSELF. Since then, she has released nine more singles, with the latest being “Top 10.”

Chloe has had two songs considered for Grammy eligibility, “Krawlz,” and her 2022 single, “So Perfect,” which reached almost 400K streams via Spotify. At this time, streams of Chloe J’s singles are quickly approaching the one million mark via Spotify. 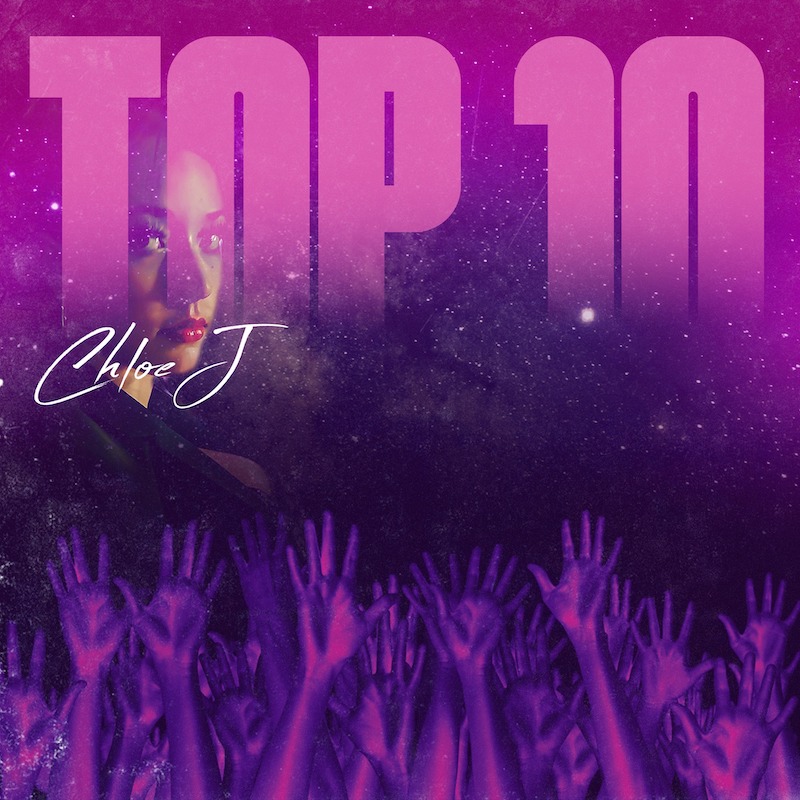 We recommend adding Chloe J’s “Top 10” single to your favorite contemporary pop playlist. Also, let us know how you feel in the comment section below. Mel Blanc’s famous catchphrase, That’s All Folks! Thanks for reading another great article on Bong Mines Entertainment – the hot spot for new music and entertainment news. Always remember that (P) Positive, (E) Energy, (A) Always, (C) Creates, (E) Elevation (P.E.A.C.E). Contact us on social media via Twitter, YouTube, Instagram, or Facebook, and let us know what’s going on. Disclaimer: This post contains Apple Music affiliate links. If you make a purchase after clicking a link, we’ll collect a share of sales or other compensation.