Bodur is considered one of the most promising new acts in the UK. She is a self-confessed romantic and conveys her heartfelt introspection through sultry harmonies.

Bodur was raised in a family of mixed heritage and credits her multi-cultural upbringing for her array of musical influences, which includes Billie Holiday, Frank Sinatra, Quincy Jones, D’Angelo, and Frank Ocean to name a few.

We caught up with the cheerful Bodur, after one of her lively studio sessions, and this is what she had to say:

Chloe Bodur: Expensive but good. It gives you an idea of what the ‘real world’ is like, I guess. It’s not an overly friendly, fluffy and lovely bubble like Brighton is a lot of the time. There’s a huge variety of people here which makes London very culturally rich, which I love. But it’s elitist as f*ck though, which isn’t so great.

When did you realize, you wanted to become a singer?

CB: About 3 years ago, I realized music was the only thing I would be happy doing every day.

CB: Relaxing, jazzy, and fun. Sexy, but not fully developed yet.

Tell us about your debut single, “Glory”, which focuses on the vulnerability and underlying sense of loneliness.

CB: It was originally written as a poem about the youth trying to find love in themselves, and in others, and how one correlates with the other.

Chloe Bodur and her band 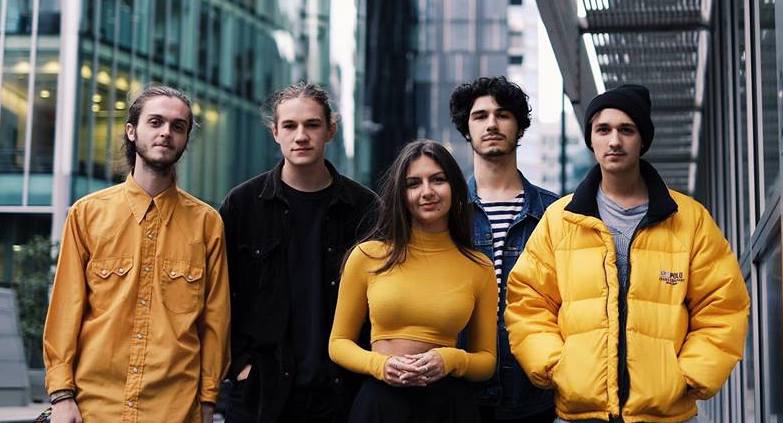 “Glory opens with funk-fueled guitar riffs, slowly transitioning into Bodur’s smoky vocals. With a distinct coolness to her timbre, complex, syncopated drum grooves and hypnotic jazz melodies, Bodur and her band have succeeded in composing a song which is at the forefront of its genre.”

What’s your most memorable musical moment?

CB: Getting played by Tony Minvielle on Jazz FM was a highlight for me.

What’s the greatest obstacle you had to overcome, and how did you overcome it?

CB: Self-confidence and believing that my songs were good enough to show to anyone. I overcame it by just doing it…getting a band together and gigging and being overwhelmed by how positive the response was.

CB: My Dad said, “It’s nice to be nice.” Also, one of my teachers told me, “Make the music you want to make because you like it, not because you want to please anyone else.”

CB: I used to train full time in acting and dancing as well as music. Oh, and my Dad’s an ice cream man.

Years from now, when people mention your name, what will they say? 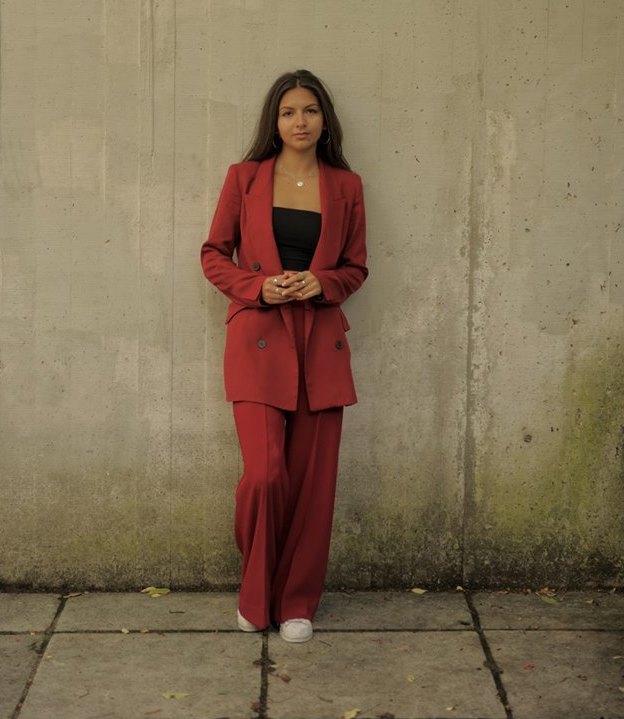 CB: Hopefully, something like—what an inspirational female figure in music.

CB: Record and release more music. A headline show in London early next year. Hopefully, a support slot with an established artist on tour.

CB: Thank you to everyone who streamed and downloaded Glory. The response has been overwhelming and I can’t wait to share all the other songs I’ve got hidden away with everyone. Also, I’ll be posting updates on what I’m working on next via Twitter, Instagram, and Facebook. 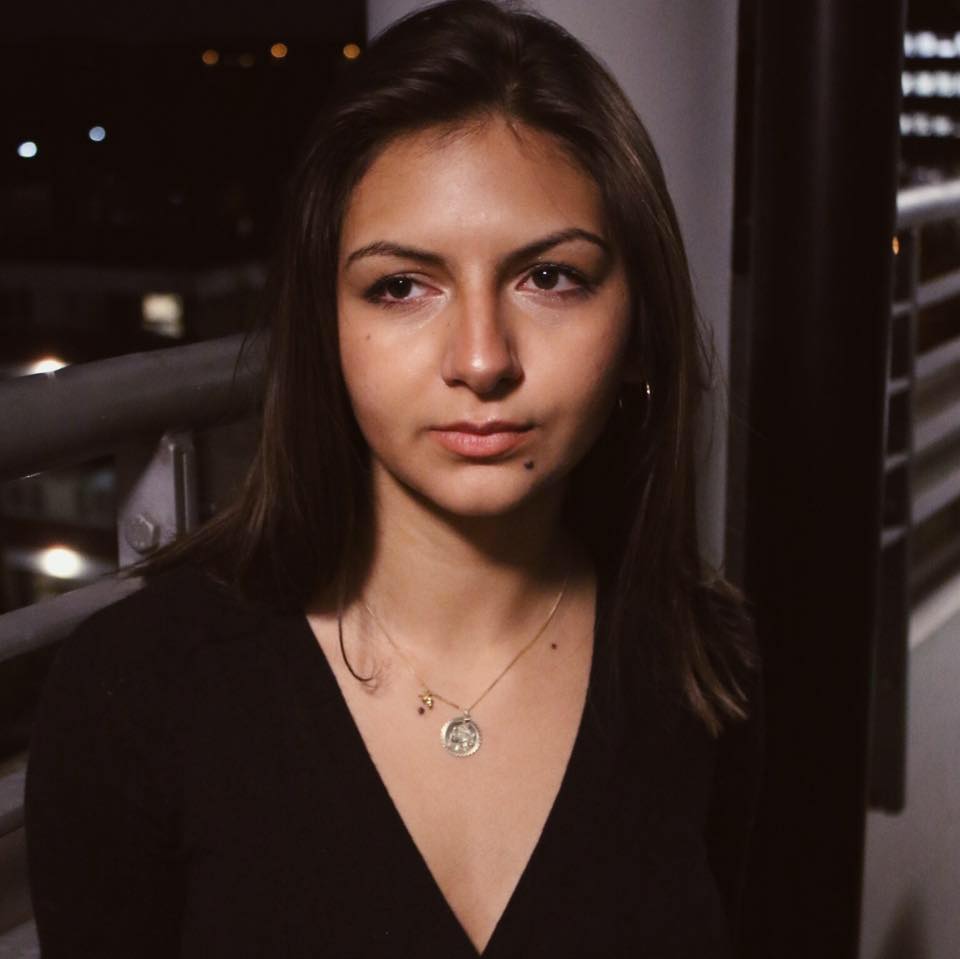 “Bodur prides herself on the empowerment of young women, hoping to inspire teens from mixed heritage backgrounds and continues to use her music to support female expression and liberation.”