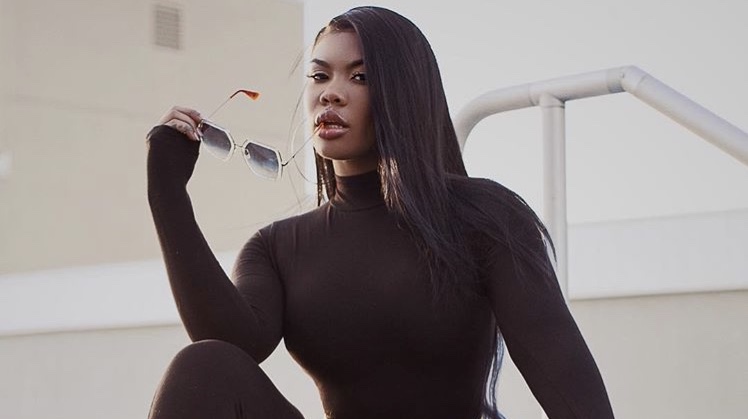 Chinese Kitty releases a music video for her debut single, entitled, “On Me”

Chinese Kitty (Taylor Hing) is a 23-year-old rapper/model outta Brooklyn, New York. Not too long ago, she released her debut single, entitled, “On Me”.

“B*tch I’m the move chasing that bag b*tch better move. What can I lose? We make the rules I’m gonna pull up and they gonna choose. I gort designer sh*t all in my room. Where the deaded b*tch I need a tomb. I want the plate they just want the spoon. Brushing these b*tches I need a broom.” – Kitty 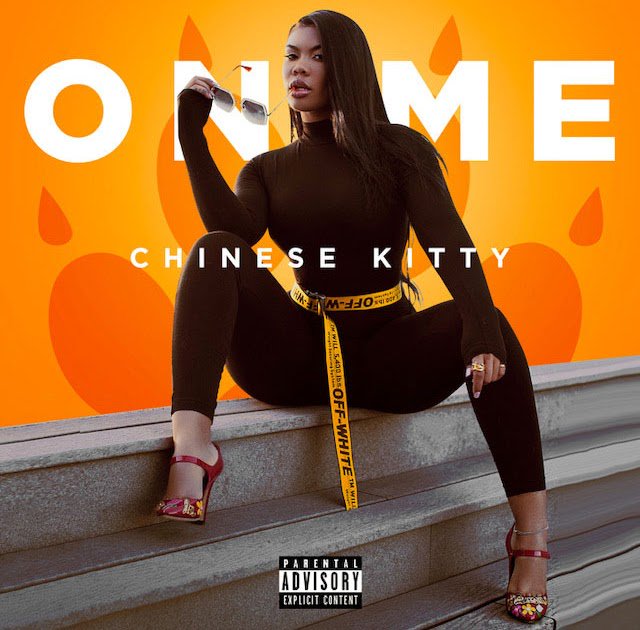 Kitty earned her spot as a respected video vixen; she starred as the lead in music videos for Ludacris, PnB Rock, Fabolous, Young Dolph, T.I., and more.