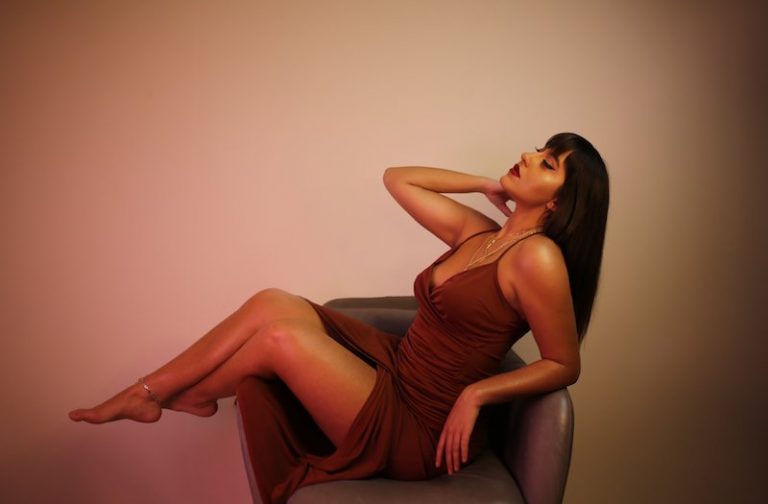 Chiara Casali is a 24-year-old London-based singer-songwriter with Italian roots. Not too long ago, she released a lovely debut single, entitled, “Don’t Lie.”

“Last summer, I spent a weekend in Suffolk with a friend and fellow artist, who goes by the stage name, Mullally. We wrote and produced this track. We started with a simple guitar loop then focused on creating a hook and building up my vocal layers, harmonies, bvs, etc. ‘Don’t Lie’ is a real and honest song where I’m expressing my vulnerability and emotions about my own personal experiences with love and heartbreaks. As well as being personal to me. It’s a song that a lot of people can relate to. Also, it’s somewhat nostalgic, and has a sense of familiarity to it – making the listener feel reminiscent while still being a new experience.” – Chiara Casali explained

Chiara Casal grew up in North West London, where she went to school and began to explore her love for music. Growing up, she partook in piano lessons, was a part of the school choir, and performed at school concerts and other local venues. After composing her own music during A levels, she realized that she wanted to continue expanding her musical knowledge. Since then, Chiara has continued to work on music alongside studying Fine Art at Central Saint Martins. Also, she spends time in places such as Strongroom studios in Shoreditch and many other studios around London with talented musicians who have become her friends over the years.