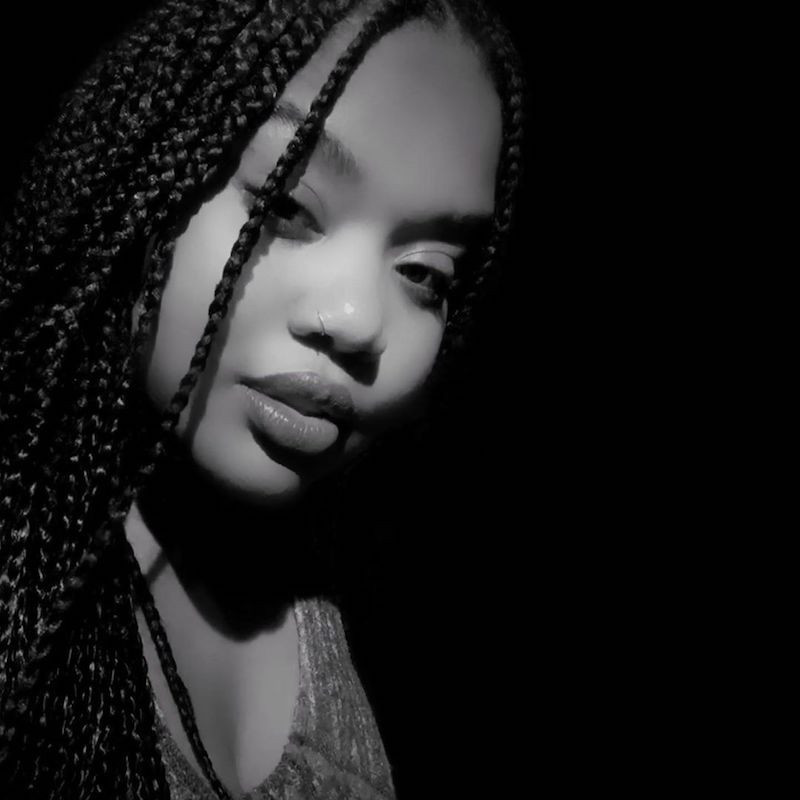 Cheyenne Nicole unveils a lovely R&B tune, entitled, “Nobody but You”

Cheyenne Nicole is an up-and-coming singer-songwriter based in Toronto, Canada. Not too long ago, she released a lovely R&B tune, entitled, “Nobody but You”, produced by Nimz.

Cheyenne Nicole – “Nobody but You” lyric visualizer

‘Nobody but You’ finds Cheyenne Nicole telling a heartfelt tale about a young woman who is trying to let go of a relationship that isn’t working. Apparently, she realizes that she’s facing an internal battle within herself because she believes she can’t find anybody better than her significant other. Later, she tries to find a healthy way to let go of her partner because she no longer wants him.

‘Nobody but You’ contains a bittersweet narrative, ear-welcoming vocals, and tuneful melodies. Also, the moody tune possesses melodic instrumentation flavored with a warm contemporary R&B aroma. Furthermore, “Nobody but You” serves as a wonderful display of what listeners can expect to hear from Cheyenne Nicole in the near future as she continues her claim to modern-day fame.

“Didn’t want nobody but you.” 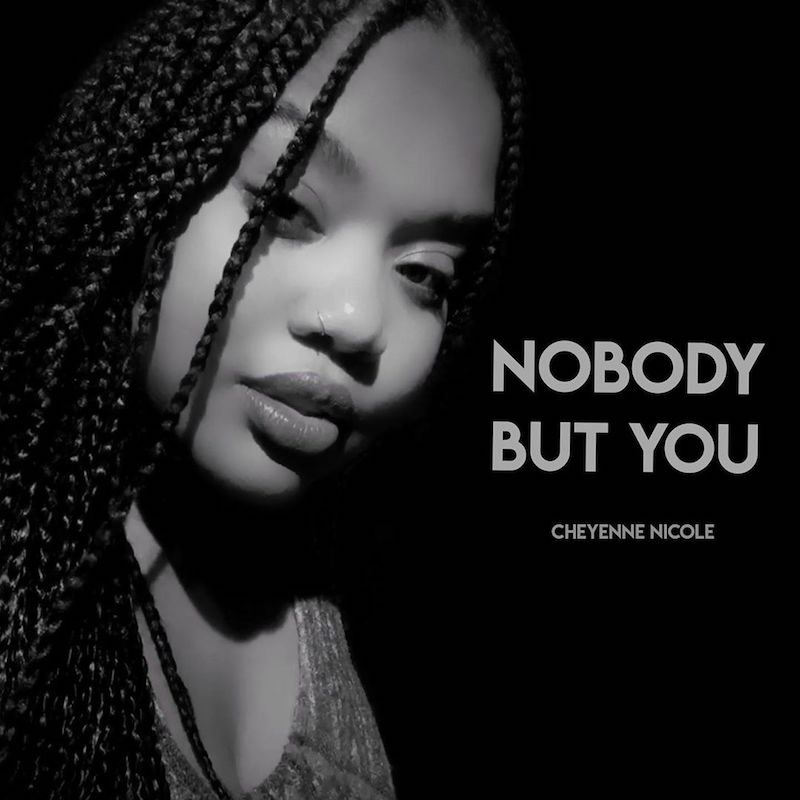 We recommend adding Cheyenne Nicole’s “Nobody but You” single to your personal playlist. Also, let us know how you feel in the comment section below.