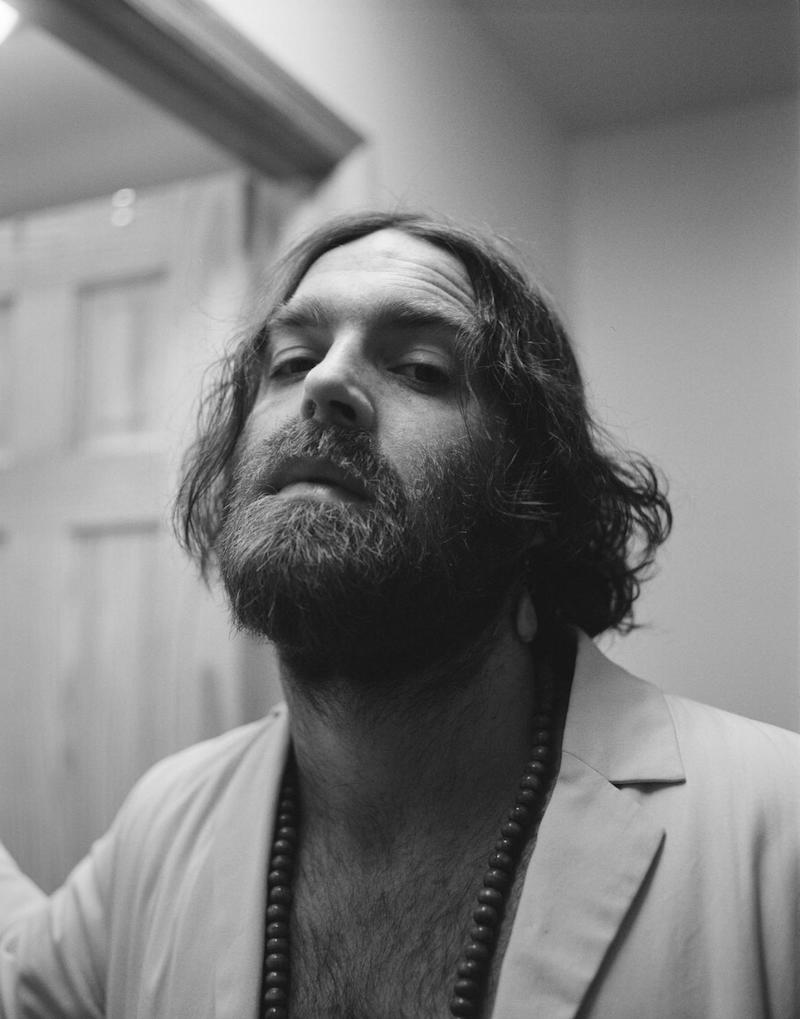 Chet Faker is a five-time ARIA award-winning and chart-topping singer-songwriter and producer. Not too long ago, he performed his new single, entitled, “Low,” on The Ellen DeGeneres Show.

The performance comes on the heels of Nick Murphy’s recent revival of his acclaimed Chet Faker project. Also, it marks his first live performance under the persona in over four years and serves as a full-circle moment for Faker. He first made his American television debut on the show in 2015.

‘Low’ was officially released in October 2020 via Murphy’s own Detail Records in partnership with BMG. The song adds to a back catalog that emits a fluid grit-fueled artistry that counts over a billion streams. Also, “Low” is the first Chet Faker release since 2015 and a timely track that analyzes melancholy through a lens of optimism.

Since its release, “Low” has already racked up over five million streams online via Spotify alone. Also, the song has landed over a hundred placements on prominent playlists across Apple Music, Spotify, and Amazon. Furthermore, “Low” has garnered a nomination for Triple J Radio’s prestigious annual ‘Hottest 100’ award. 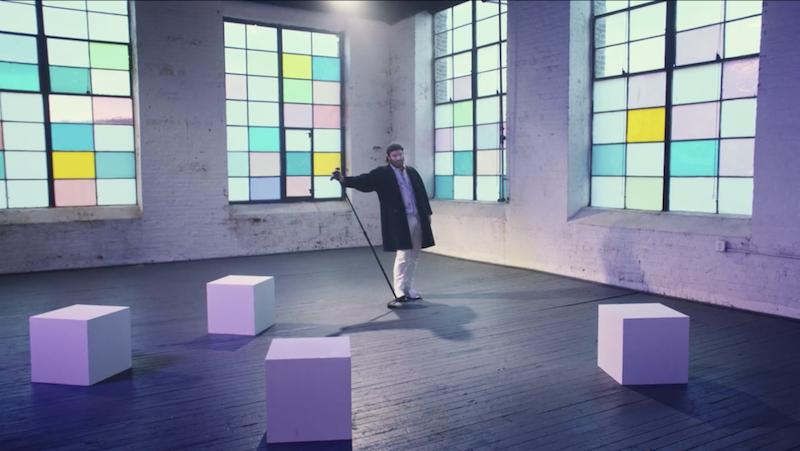 Murphy’s Chet Faker project first appeared in 2012 with the “Thinking in Textures” EP. The project won him Breakthrough Artist of the Year and Best Independent Single/EP at the AIR Awards. The next year, his Hype Machine topping cover of Blackstreet’s “No Diggity” gained momentous adoration from a 2013 Super Bowl commercial. Before long, the 2014 debut Chet Faker studio album “Built on Glass” debuted at number one on the Australian ARIA Charts. Also, the project appeared three times in the top ten of Triple J’s Hottest 100, taking out the top spot for “Talk Is Cheap.” The self-produced, solo-written album would go on to receive platinum certification and earn Murphy five ARIA-Awards recognizing Best Male Artist, Best Independent Release, Best Cover Artist, Engineer of the Year, and Producer of the Year.

In 2016, Nick Murphy revealed his follow-up output would sit under his own name, under which he has since released the 2017 EP “Missing Link,” 2019’s studio album, “Run Fast Sleep Naked,” and the sublime instrumental record, “Music For Silence,” in March 2020. An accomplished pianist, vocalist, and guitar player, Nick Murphy has performed at sold-out festivals and theatre stages worldwide, under his own name and as Chet Faker, exuding raw and glittering energy. 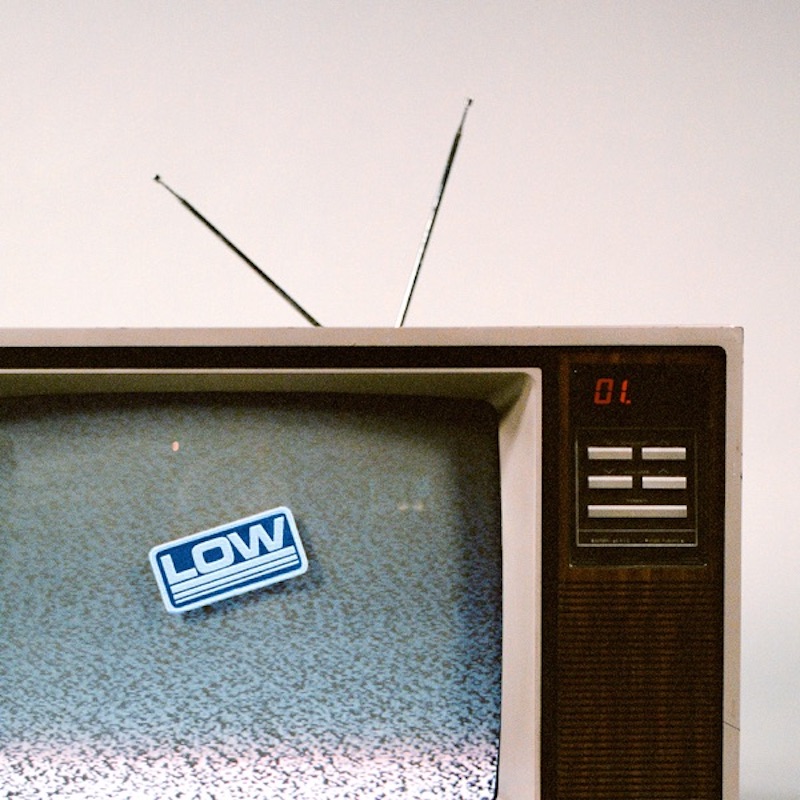 “Low” now kicks off a vivid new chapter for Chet Faker, with more new music close on the horizon.

We recommend adding Chet Faker’s “Low” single to your favorite playlist. Also, let us know how you feel in the comment section below. Mel Blanc’s famous catchphrase, “That’s All Folks!” Thanks for reading another great article on Bong Mines Entertainment, and always remember that (P) Positive, (E) Energy, (A) Always, (C) Creates, (E) Elevation (P.E.A.C.E).