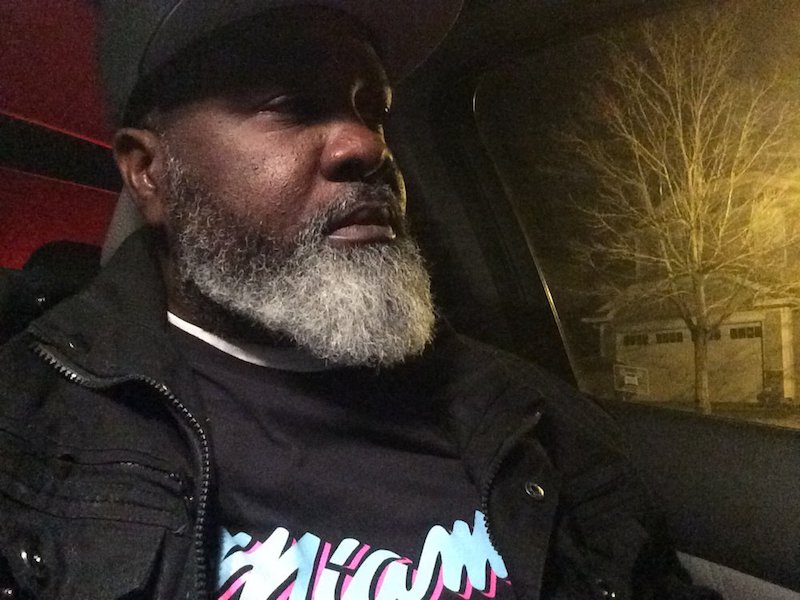 Cha’Rod (Che’rod Haywood) is an up-and-coming Greenville, SC-based rapper, producer, and engineer originally from Liberty City, Miami. Not too long ago, he released an inspiring biographical rap tune, entitled, “I Know You”, produced by Car Tune (a.k.a. William Haywood).

“This song is about my life growing up in poverty in Liberty City, Miami. Now, I’m an adult and things are better for me. The chorus was done by my son and daughter. It’s a message to African-American youth. The words ‘I came from where you came from’ is so they can understand that no matter how rough your environment is you can make it out and accomplish your dreams.” – Cha’Rod stated

‘I Know You’ contains a real life-based narrative, conversation raps, and an inspirational chorus. Also, the likable tune possesses nostalgic instrumentation flavored with a sentimental hip-hop/soul vibration. Furthermore, “I Know You” serves as a positive reminder of the type of music listeners can expect to hear from Cha’Rod in the near future.

“As sure as you see the sun, better days will come.” 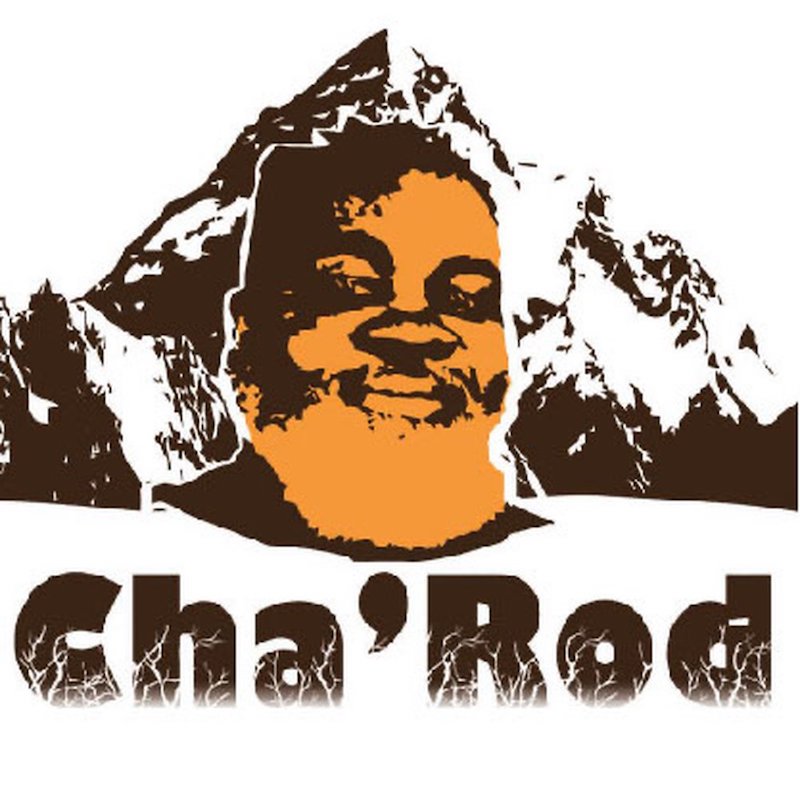 “‘I Know You’ is a song specifically about my life as a kid in Miami. My mom witnessed a religious group called Yahweh murder drug dealers one night in our project complex. This event changed our lives forever. Since Yahweh owned the complex, it was under investigation. We had to move to South Carolina because of it. I try to display my life and passion through my music so people can hear my story and know I came from similar circumstances as them.” – Cha’Rod stated

Cha’Rod Haywood grew up in a musical household. His father was a musician and his mother is a bus driver. His introduction to music occurred when he used to watch a 1980s Top 10 music video show on Saturdays. Since then, Cha’God has been busy working on hip-hop, R&B, and Christian projects.

“I Know You” single 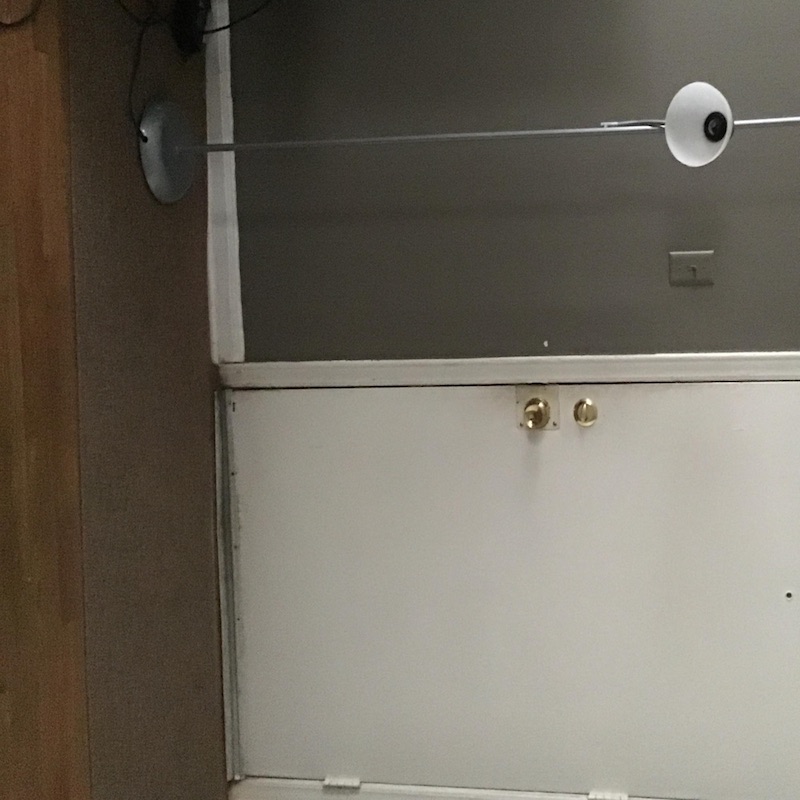 “Yo, it’s funny how life unfolds. When I was young growing up, I thought the hood would swallow me whole. That I wouldn’t amount to nothing. That’s what I was told. Still deep down I felt I was more precious than gold. ‘Cause my mom cared for me, took odd jobs for me. If it came down to it my momma would starve for me. She made sure the fam son would never see hunger or the weight of the world would ever take us under. She tried hard but it still did. Hard times force you to be a man when you only a kid.” – lyrics

We recommend adding Cha’Rod’s “I Know You” single to your personal playlist. Also, let us know how you feel in the comment section below.