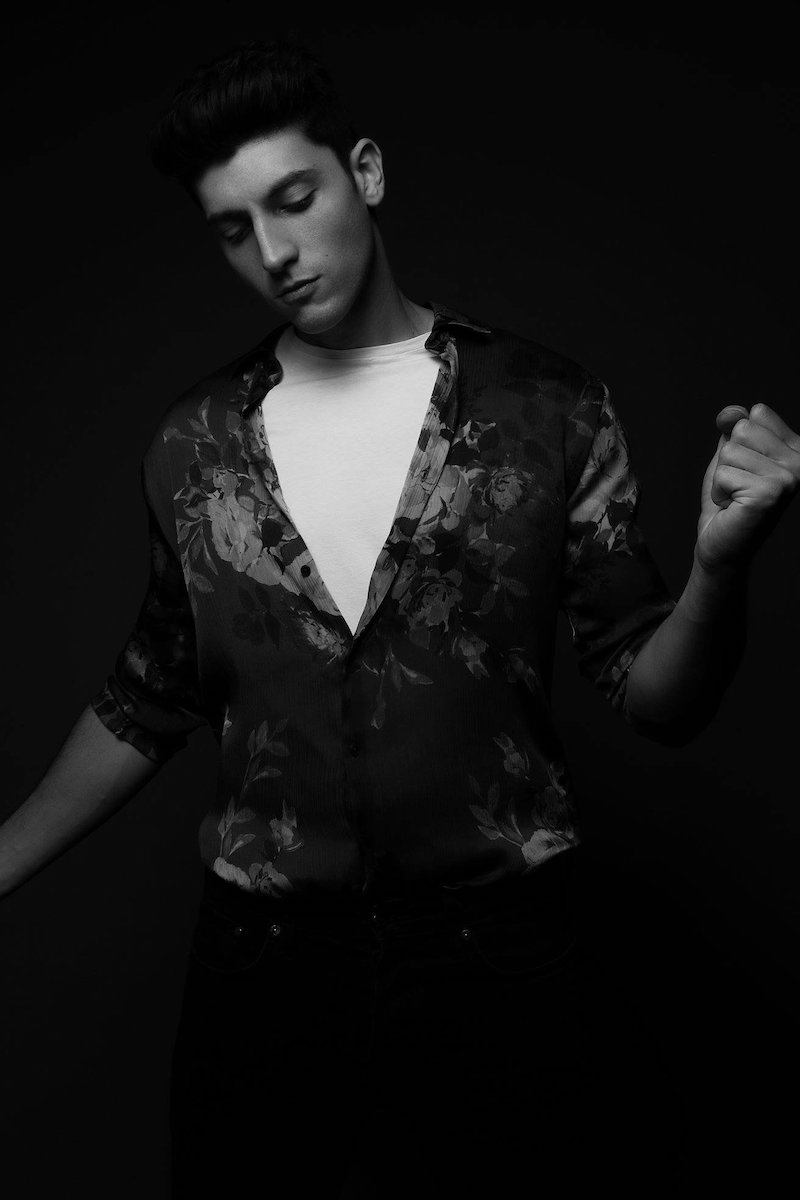 Charlie Yamson releases a music video for his debut single, entitled, “You Say”

Charlie Yamson is an up-and-coming singer-songwriter from Paris, France. Not too long ago, he released a music video for his debut single, entitled, “You Say”.

‘You Say’ tells a charming tale of a young guy who realizes that he’s a fool in love with his significant other.

The likable tune is the first glimpse of a story full of hope and determination. A story that Charlie Yamson invites you to follow and to write with him. 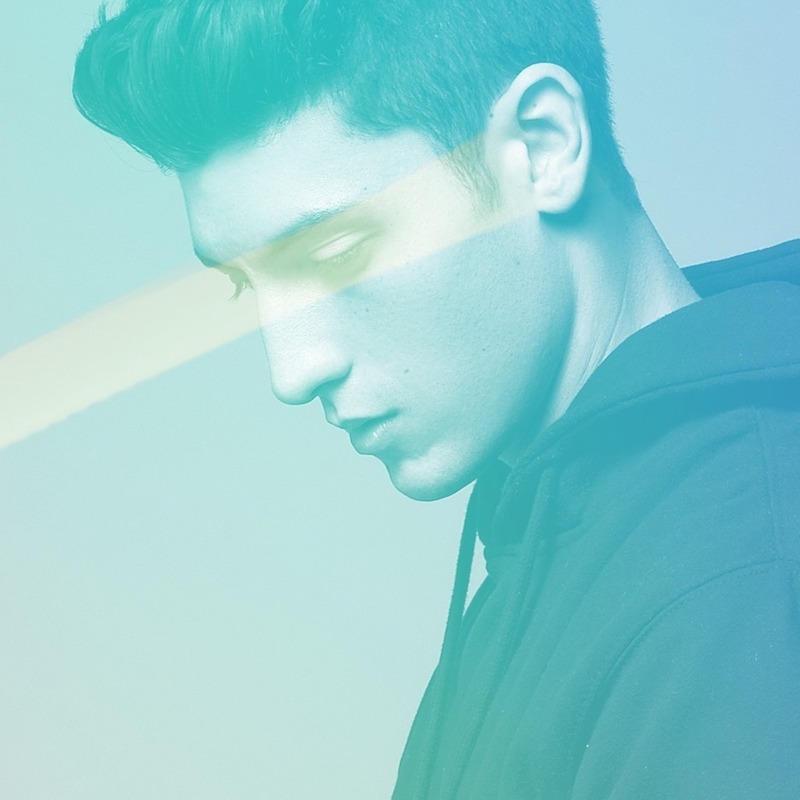 “I knew why I was born and I know that I will be strong and tenacious to go to the end of my dream.” – Charlie Yamson

Charlie Yamson gave up everything to follow his dreams.

His music fits in the same sonic ballpark with songs created by Bruno Mars and Ed Sheeran.

We recommended adding Charlie Yamson’s “You Say” single to your personal playlist. Also, let us know how you feel about it in the comment section below.