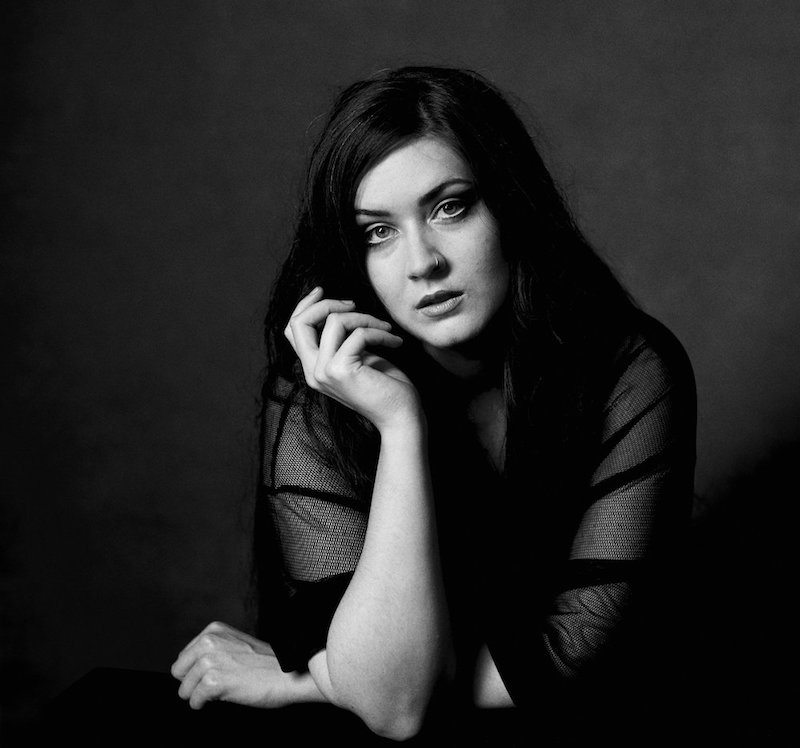 Charlene Soraia is a singer-songwriter from the United Kingdom. Not too long ago, she released a music video for “Now You Are With Her”, a bittersweet tune from her upcoming “Where’s My Tribe” album.

Charlene Soraia – “Now You Are With Her”

‘Now You Are With Her’ tells the tale of a lonely woman who tried love and lost. Now she suffers in solitude reflecting on things which dampen her mood. Apparently, the guy who she’s still in love with is happy in the arms of another woman. That painful fact leads the woman to question, “Who am I gonna run to now you are with her?”

‘Now You Are With Her’ contains an emotional storyline, heartfelt vocals, and a guitar-driven instrumentation. Also, it was recorded inside Soraia’s flat with no edits, no Auto-Tune, and in one take.

Charlene Soraia – “Now You Are With Her”

“I had spent a long hiatus with little human contact, zero trust, and not much experience of human kindness. So I suppose looking back, I had merely mistook someone’s kindness for something more meaningful.” – Charlene Soraia speaks about the song

Charlene Soraia started her musical journey at the age of five when she found her father’s broken guitar behind the sofa. Several years after that, she attended the prestigious Brit School, where she was a contemporary of Adele and Katy B.

In 2011, she signed to UK indie label Peacefrog and recorded Moonchild, a diverse collection of songs. Later, during the making of her debut album, she recorded a cover of The Calling’s “Wherever You Will Go” single for a TV advert. The song shot to No.3 in the charts and it has amassed over 60 million Spotify hits.

We recommend adding Charlene Soraia’s “Now You Are With Her” single to your personal playlist. Also, let us know how you feel about it in the comment section below.