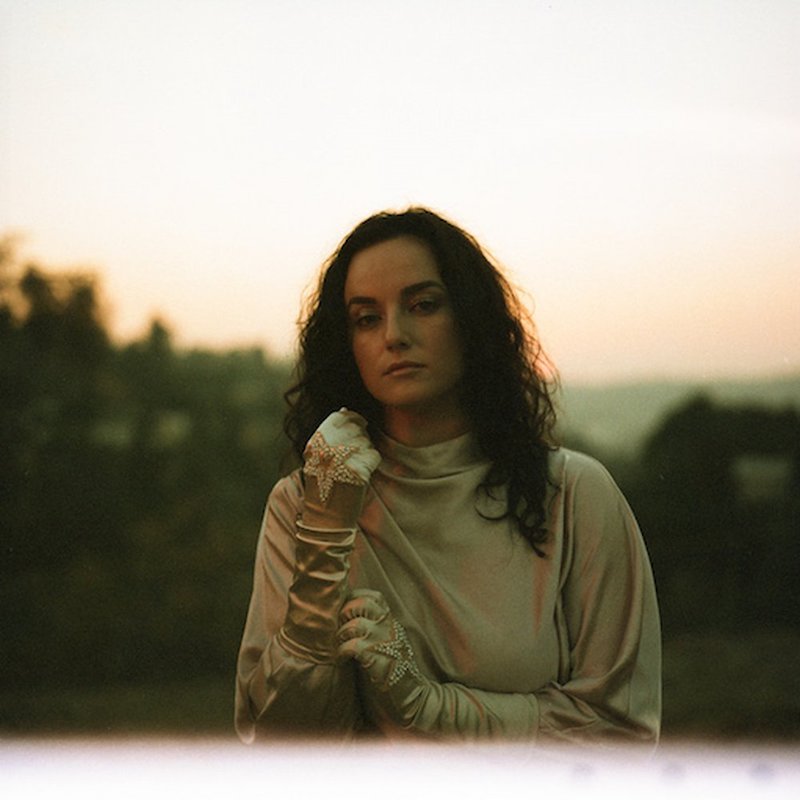 Charlee Remitz is a Los Angeles-based singer-songwriter. Not too long ago, she released a bittersweet tune, entitled, “BMW (Reprise)”.

“You keep on making trouble by spreading all these rumors. Stop telling everybody everything you’re doin’, you’re acting kinda stupid. And I bet everybody always asks about me. And I bet you answer them like you think you know me still. I bet you think I care what you say but you can say anything.” – lyrics

‘BMW (Reprise)’ tells an unhappy tale of a woman who confronts lies told by her ex-boyfriend after their emotional breakup.

Apparently, the guy is running his mouth around town and spreading rumors about how she betrayed him and that’s why they aren’t talking anymore.

But the truth is she stopped talking to him and his new girlfriend who he drives around as her replacement.

Later, she revealed he used to say that money isn’t everything, but it’s funny how he dropped her because she hasn’t made it yet.

“I guess, in the grand scheme of things, ‘BMW (Reprise)’ is the ecotone between hate and indifference. Between wanting to scream and accepting that your scream, however loud and profound it may be, won’t be heard. It’s not quite the final stage of grieving, where the dust settles and you move with all the efficacy in the world onto prettier sunsets and simpler nights. But it’s right there. It’s close. It’s riding the wave with humor and hope and clarity. A firmer grasp on the self.” – Charlee Remitz

The emotional tune was produced by Simon Reid from Nashville, TN.

We recommend adding Charlee Remitz’s “BMW (Reprise)” acoustic single to your personal playlist. Also, let us know how you feel about it in the comment section below.