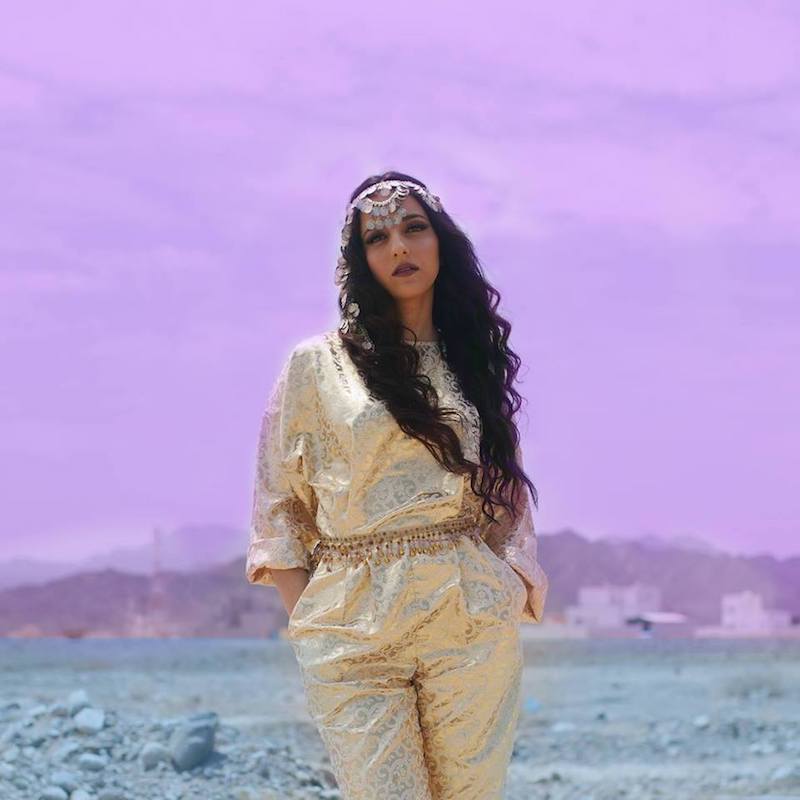 CHAII releases a music video for her “Digebasse (Enough)” single

CHAII is a Kiwi-raised, Persian rapper. Not too long ago, she released a music video for her “Digebasse (Enough)” single.

“This song is very close to my heart and I hope it can be the chant and voice of people. Music is a universal language and I hope to spread that love, and make people dance, and say ‘enough’ to anything they want an end to. Also, we have a voice, we have a choice.” – CHAII

The colorful audiovisual, directed and produced by CHAII, was filmed in Oman, an Arab country on the southeastern coast of the Arabian Peninsula in Western Asia.

The colorful video finds CHAII reclaiming her identity, rapping in both English and Farsi, her mother tongue.

‘Digebasse (Enough)’ is a statement of joy, the journey to freedom, and hope for change. It’s a positive shout out to cover-up couture.

Also, the song is an appreciative nod to those doing it, making music underground. It’s a hands-up towards the decolonization of the mind and western news outlets.

“It was such an emotional journey, it was like going back to where I spent most of my childhood years. My concept was simply a commute. A journey through places and people, spreading loving vibes. At the same time, putting a positive light on the middle east. I was doing this with respect to all the underground artists who have to hide away because of their art. Covering up felt empowering and badass.” – CHAII

Legendary producer and engineer Sylvia Massy provided the final mix, adding her magical studio touch in a way that only she could.

We recommend adding CHAII’s “Digebasse (Enough)” single to your personal playlist. Also, let us know how you feel about it in the comment section below.