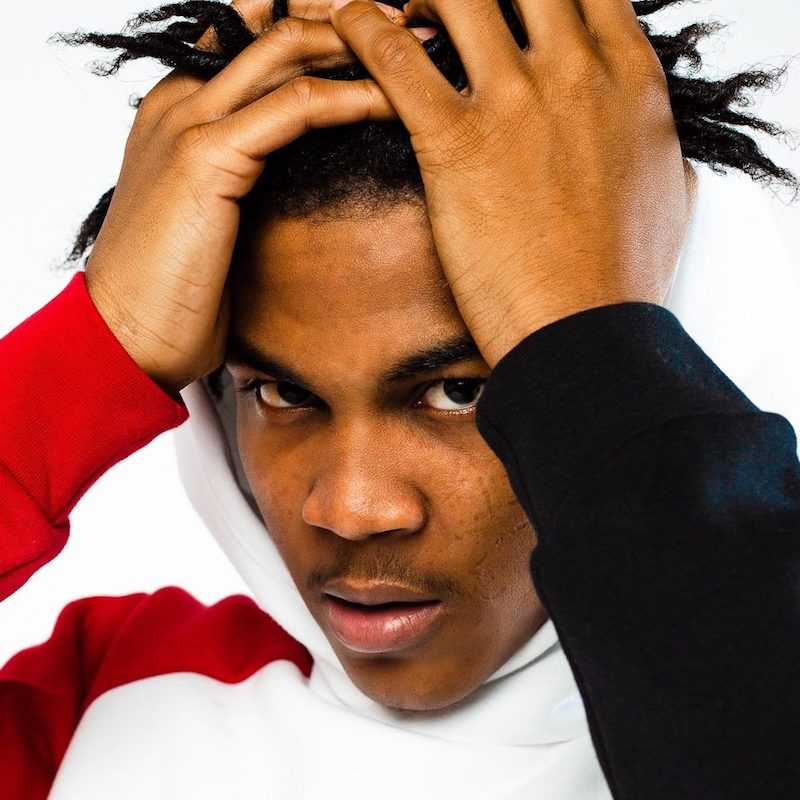 Cee Kay is a rising rapper from Arkansas. Not too long ago, he released an adoring rap tune, entitled, “Mona Lisa”, via Hikari-Ultra/Republic Records.

‘Mona Lisa’ tells a charming tale about a young guy who encounters a desirable young lady. Apparently, she’s picture-perfect like the famous painting by Leonardo da Vinci. Also, he likes how she smiles, and wouldn’t mind riding with her by his side. Furthermore, to protect her, he’s willing to blow anybody’s mind with his nine.

‘Mona Lisa’ contains an urban-love narrative, heart-shaped melodies, and honest rap lyrics. Also, the likable tune possesses laidback instrumentation scented with a warm and cozy hip-hop aroma. Moreover, “Mona Lisa” reveals a softer side of Cee Kay, who pours out his emotions illustrating his affection for his new love interest.

Earlier this year, Cee Key accelerated his ascent to hip-hop’s heavyweight class with one buzzing banger after another. Not too long ago, he released a music video for his “Drugs” song, which follows hot on the heels of his “Pressure” single featuring YoungBoy Never Broke Again. So far, “Pressure” has accumulated nearly 10 million streams online.

We recommend adding Cee Kay’s “Mona Lisa” single to your personal playlist. Also, let us know how you feel about it in the comment section below.