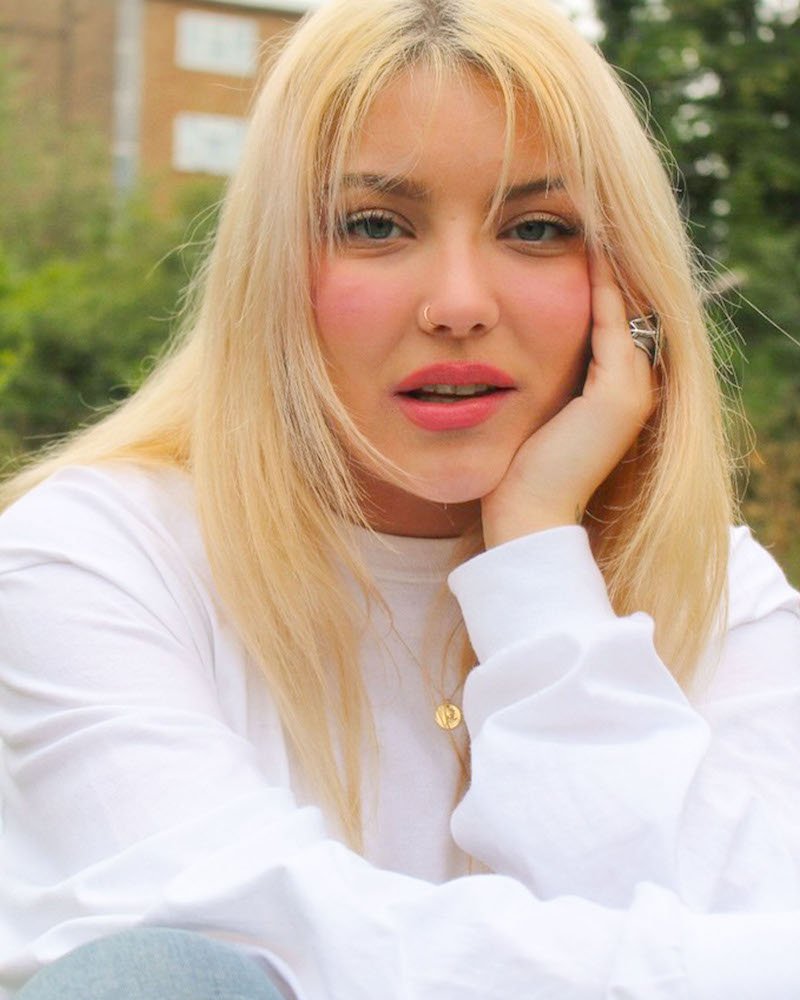 Cate is a 21-year-old Vancouver-born singer-songwriter based in London, England. Not too long ago, she released an emotional pop ballad, entitled, “All Talk”, produced and co-written by Cian Ducrot (signed to Darkroom/Interscope [Billie Eilish].

“I wrote this song in a dream strangely. I woke up at 3 am and voice-noted the chorus. Then, in the morning, finished it with my roommates. I think that speaks to what this song means in some way. ‘All Talk’ is about wanting to be bold, and wanting to tell someone just how much they affected you but you can’t because it’s not in your nature. Especially in the second verse, it’s all about being the villain, putting on big sunglasses, and telling someone just how you feel. Just like they might have done to you. I think there’s some satisfaction in being reckless and not giving a f**k, which is definitely something I have yet to master.” – Cate stated

‘All Talk’ contains a bittersweet narrative, ear-welcoming vocals, and tuneful melodies. Also, the attractive tune possesses moody instrumentation flavored with a sentimental pop aroma. Furthermore, “All Talk” serves as a wonderful presentation to what listeners can expect to hear on  Cate’s upcoming debut EP, entitled, “Love, The Madness”, set to be released on September 25, 2020, via Believe. 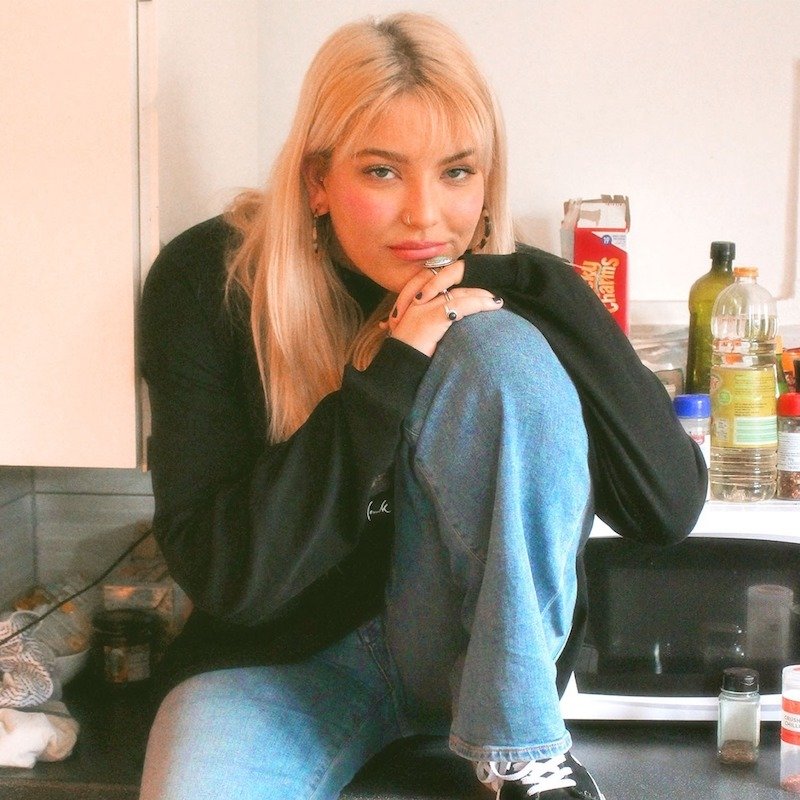 “The songs on this EP are a culmination of everything I wanted to say this year but couldn’t find the words.” – Cate stated

‘Love, The Madness’ EP is a coming-of-age collection. The project documents the fall-out of glimpsing a safe, predictable future. Also, upending everything to outrun it. The EP was written between Los Angeles, Vancouver, and Camden. Furthermore, “Love, The Madness” snapshots the emotional turbulence of transitioning out of teenage-hood. Plus, it follows on the heels of Cate’s “Sad Song” single. She quietly uploaded the song onto Spotify with no expectations. Since then, “Sad Song” has accumulated over a quarter of a million plays and scored prominent play-listing spots.

“I’m kinda tempted to play the villain and say I’m through with you and all your bullsh*t.” 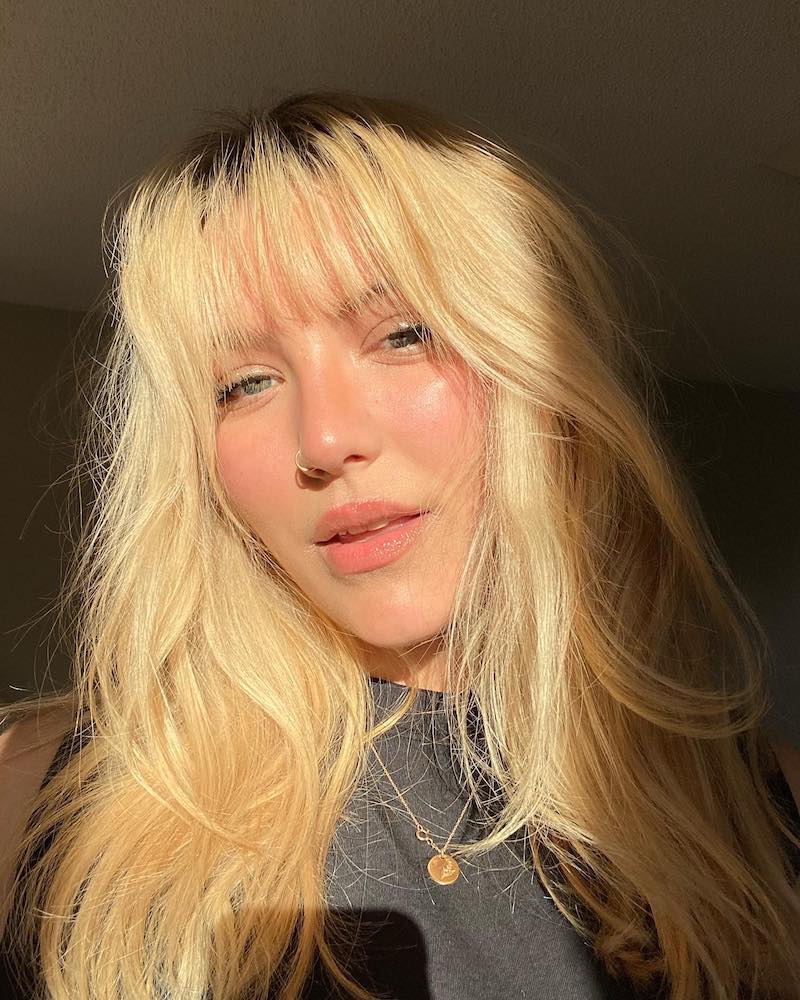 Cate hails from Abbotsford, British Columbia, a town on the Canadian-U.S. border formerly known as the ‘Bible Belt Of BC’. She soon felt the claustrophobic limitations of going against the grain. Especially in a society where married-with-kids-by-25 is for many the established norm. Having grown up in a music-obsessed household, a schooling courtesy of her Mom in Country & Western greats – Johnny Cash & Dolly Parton especially – was balanced by a passionate stan-dom for the likes of Joni Mitchell, Alanis Morissette, and Shania Twain.

Not too long ago, Cate made an unexpected connection with Cian Ducrot at a writing camp. An hour later, they finished their first co-write. And Ducrot went on to long-distance produce “Love, The Madness” EP between his London bedroom and Cate’s digs in Vancouver. But visa issues nixed Cate’s planned long-term move to L.A. However, an impulsive Plan B brought her and Ducrot to join fellow Vancouverite songwriter Tessa Mouzourakis in a shared flat in North London. 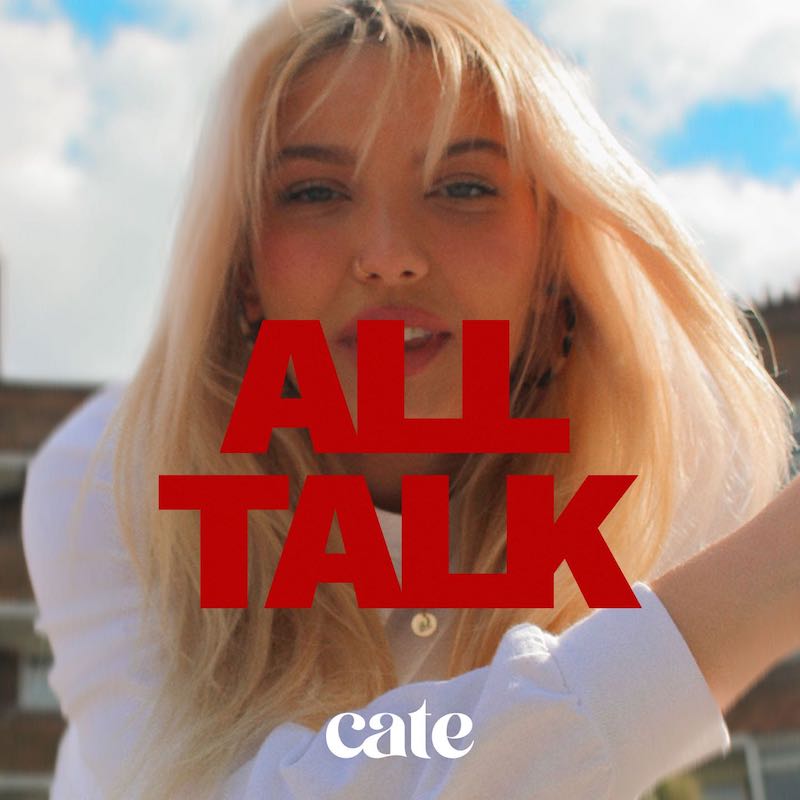 We highly recommend adding Cate’s “All Talk” single to your personal playlist. Also, let us know how you feel in the comment section below.