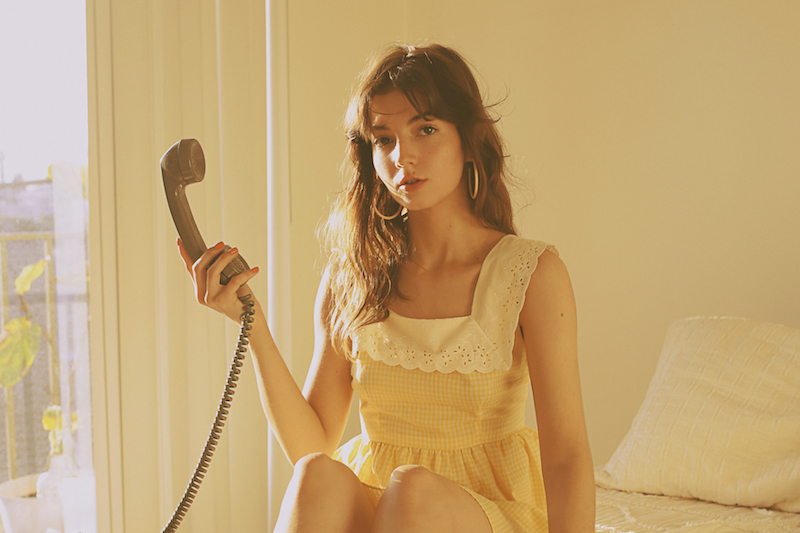 Cassie Marin is a singer-songwriter from Miami, Florida. Not too long ago, she released a glittery pop tune, entitled, “Guilty“.

‘Guilty’ tells a bittersweet tale about a woman who’s involved in a romantic relationship with her significant other. Something happens, which causes her to feel like she’s buried alive. Whatever it is…that causes a conflict between her and him. 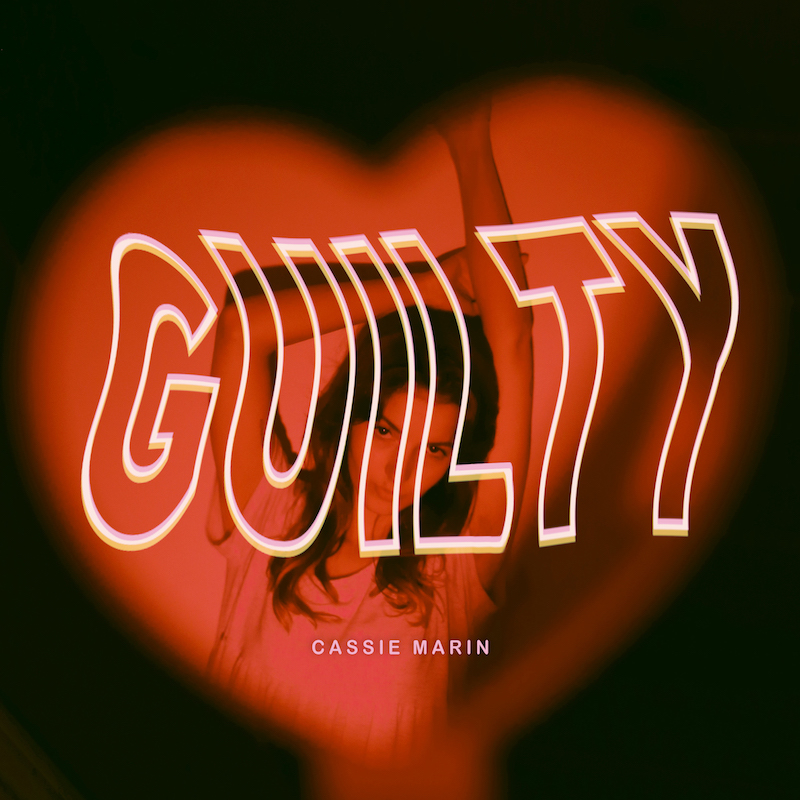 During this dire time, the guy falls apart, his heart is broken, and he realizes he might’ve lost the love of his life. But not quite. Although she’s still there, from a distance, of course, putting the pieces of his heart back together, they are not ‘officially’ an item anymore.

A feeling of guilt is the reason why she doesn’t want to go back to him. Therefore, she runs away from their relationship, and what she feels inside eats her up. Eventually, she realizes she has fallen short of confronting her fears.

“The true meaning behind this song is so personal, it’s sort of why I wrote the song to begin with it. The song was inspired by a secret I keep to myself. I’m guilty of being human.” – Marin told us via email.

Therefore, we recommend adding it to your personal playlist.