CARYS (pronounced “care-iss”) is a singer-songwriter based in Toronto, Canada. Not too long ago, she released a music video for her viral smash hit, entitled, “Princesses Don’t Cry”.

“I wanted the video to be about owning your emotions. Feelings of heartbreak can be overwhelming. But bottling them up is what hurts the most. I want to show that it’s powerful and freeing to allow hurt to exist within us without resistance.” – CARYS

‘Princesses Don’t Cry’ quaked TikTok to its core when it was introduced on the popular social media video app. Since then, over 850k videos have been created using the song, amassing to over 17 million views. 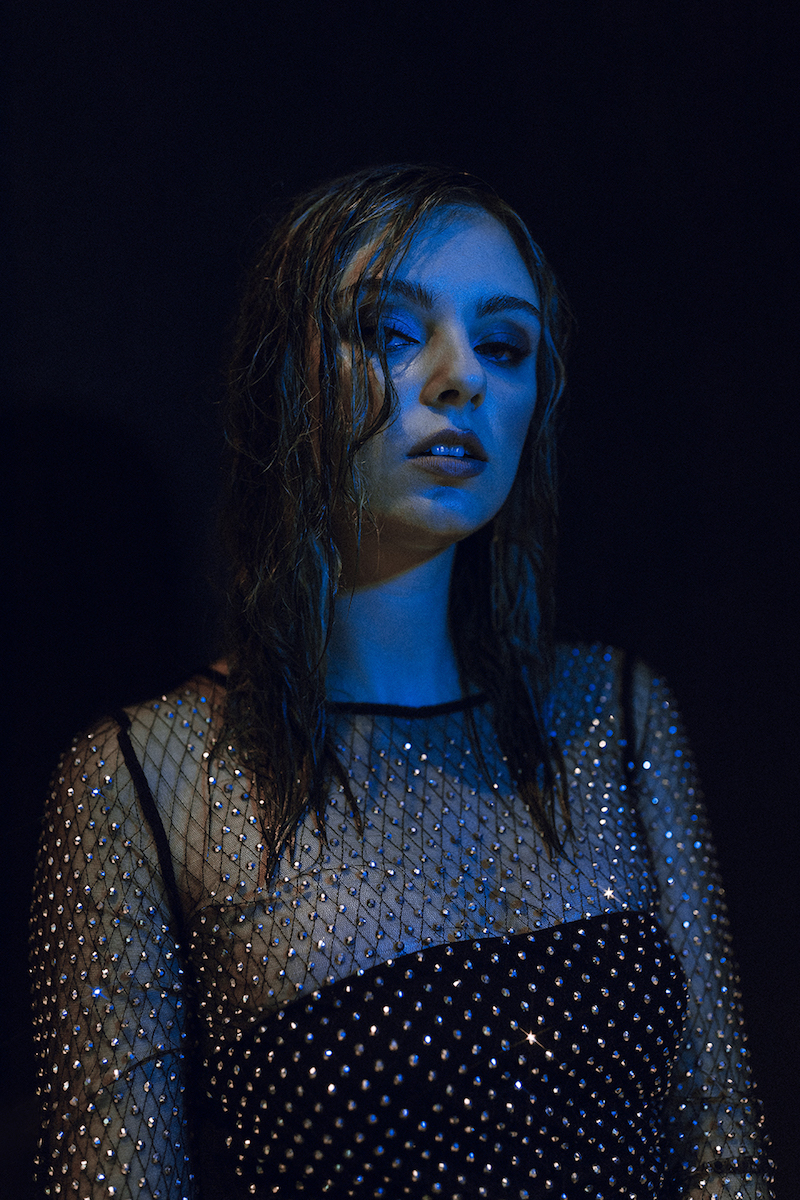 “I am inspired by people. By moments. By relationships. I am obsessed with how we connect with each other. All of my songs in some way have something to do with connection. In turn, I am also inspired by the opposite – detachment. Detachment from ourselves and from reality, as a defense mechanism to pain.” – CARYS

CARYS is a name you should remember and an exciting new artist to watch. Her name means “love”, a word she considers “the most powerful thing in the world.”

Also, her music proposes a central theme that everything we do revolves around giving, receiving, or losing love. 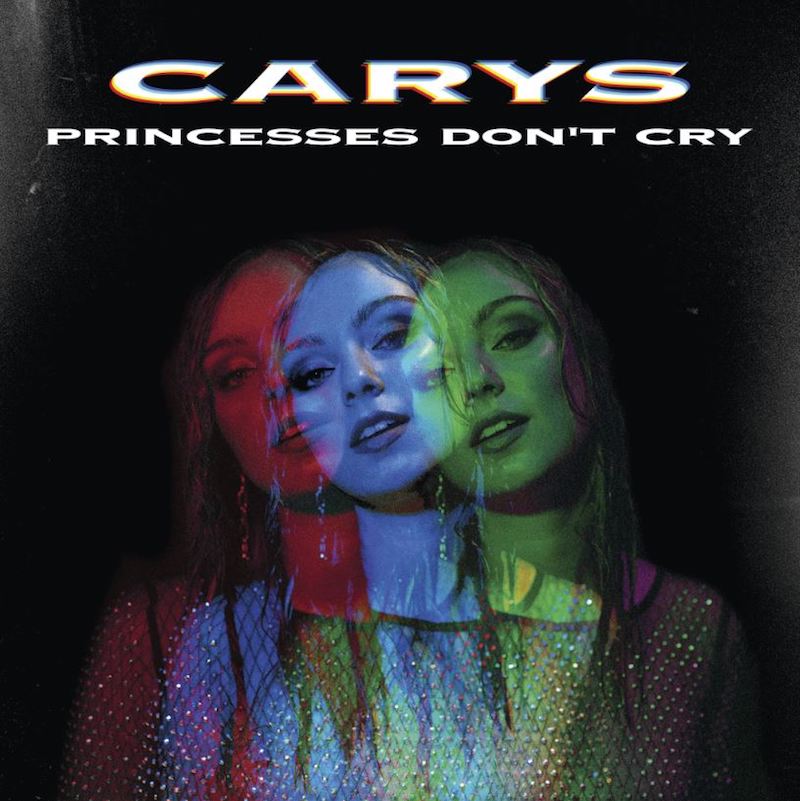 “Boys they’re handsome and strong, but always the first to tell me I’m wrong. Boys try to tame me, I know. They tell me I’m weird and won’t let it go. No, I’m fine, I’m lying on the floor again. Cracked door. I always want to let you in. Even after all of the sh*t, I’m resilient.” – lyrics

We recommend adding CARYS’s “Princesses Don’t Cry” single to your personal playlist. Also, let us know how you feel about it in the comment section below.