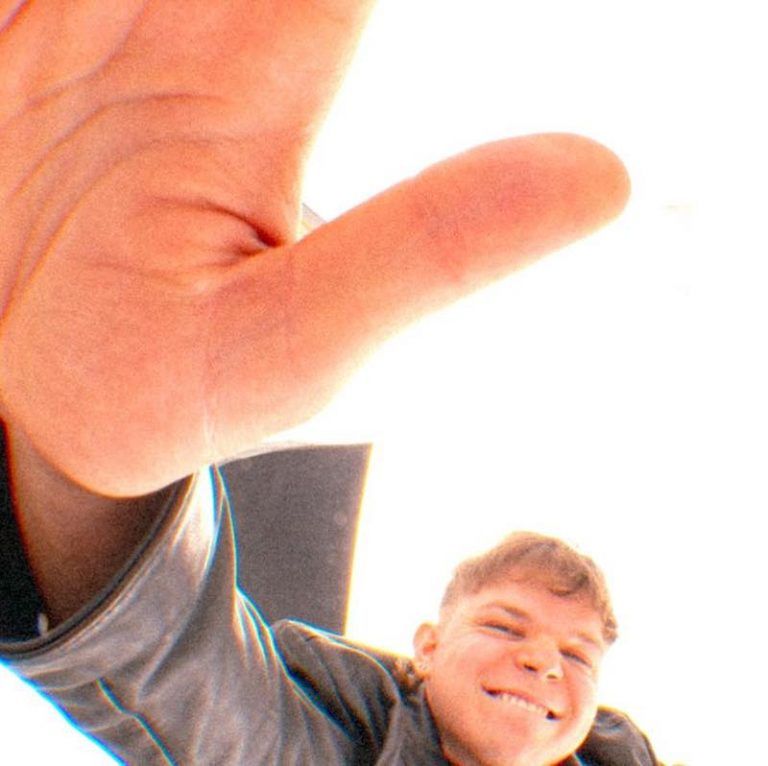 CARSTEN2X is an up-and-coming rapper and producer based in Dublin, Ireland. Not too long ago, he released an alternative rap tune, entitled, “Pearls,” via Paragon Records. CARSTEN2X regrouped with producer/mixer, Richard Furch (Tobi Lou, Frank Ocean, BJ the Chicago Kid) for his first offering of 2022.

“When I was writing ‘Pearls,’ I was kinda stressing out about a lot of sh*t. I had all these songs but I’m there being a perfectionist (not to sound egotistical but just being picky with my own beats, and the type of music I’m making) and I was overthinking how to make my own sound. I actually do grind my teeth (no cap in my raps). And just venting about being an overthinker.” – CARSTEN2X explained

‘Pearls’ contains a relatable narrative and ear-pleasing vocals that will resonate well with fans of  Jack Harlow and Dominic Fike. The likable tune possesses guitar-laden instrumentation flavored with an alternative rap vibration. Furthermore, “Pearls” serves as a tasty appetizer to what listeners can expect to hear from CARSTEN2X in the near future as he continues to release new music. 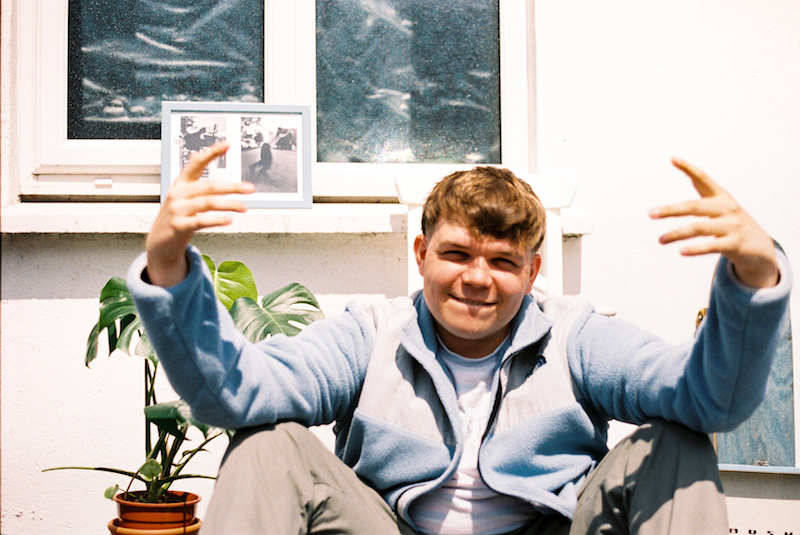 “I think it’s the first one where I’ve balanced out like two sides of the stuff I make, from R&B/hip-hop to my hard drive of old indie rockish type demos. ‘Pearls’ is a funny one, I actually wrote the hook and first verse two years ago. I just had this original demo track with these crunchy guitars for a while, had a couple of different versions where I was messing around with it until I got to the final version which is kind of a mix of all of them. But it’s funny, when I got to writing the second verse and rewriting some bits, a couple of months ago, I fell back in with the track, like sometimes you have to leave a track for a bit. The things on my mind back then I can relate to now in a different way, and I tried to continue within the second verse.” – Carsten2X explained

CARSTEN2X was born in Dubai, followed by a short time in Kazakhstan. But he was predominantly raised in the Dublin suburb of Shankill. His moniker derives from a combination of his Danish heritage (his mother is from Denmark), and his Irish heritage, with the 2X being a throwback to a previous moniker and his home: Dublin (i.e. ‘double’n). 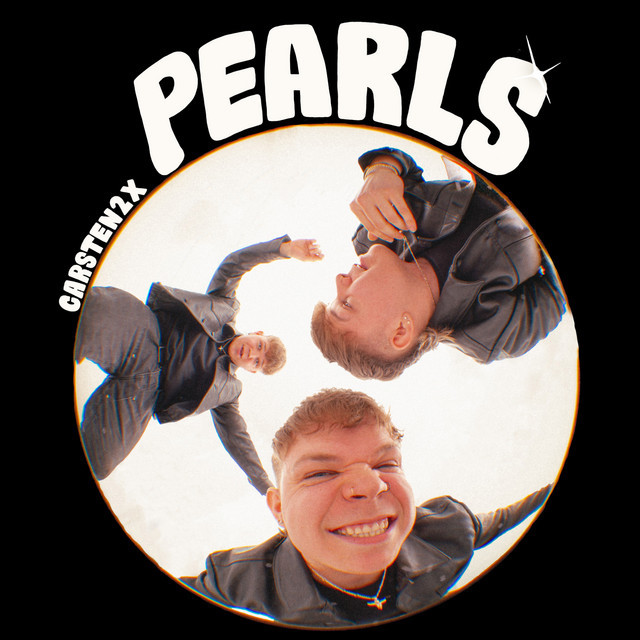 We recommend adding CARSTEN2X’s “Pearls” single to your favorite alternative rap playlist. Also, let us know how you feel about it in the comment section below. Mel Blanc’s famous catchphrase, “That’s All Folks!” Thanks for reading another great article on Bong Mines Entertainment – the hot spot for new music. Always remember that (P) Positive, (E) Energy, (A) Always, (C) Creates, (E) Elevation (P.E.A.C.E). Contact us on social media via Twitter, YouTube, Instagram, or Facebook, and let us know what’s going on. “Disclaimer: This post contains Apple TV and Apple Music affiliate links. When you buy through links on our site, we may earn an affiliate commission.