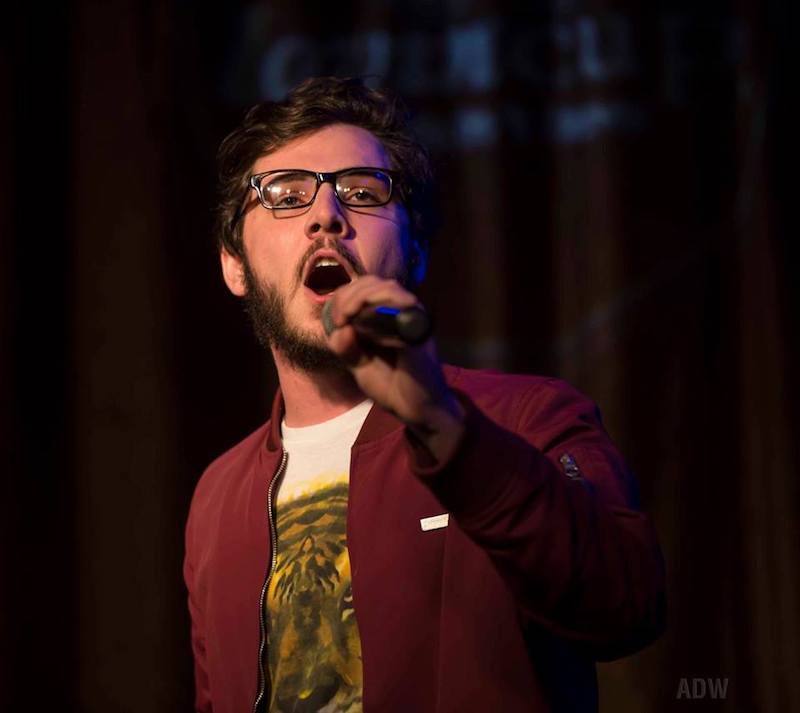 Carson James Argenna is an up-and-coming singer-songwriter from Rochester, New York. Not too long ago, he released his debut single, entitled, “Budding Romance”.

“‘Budding Romance’ was actually written years before I got the courage to release it. But now that I have, I couldn’t be happier. The song is about never committing to anything, relationship-wise, despite having the opportunity to and the feeling that it leaves you with.” – Carson James Argenna

‘Budding Romance’ tells a bittersweet tale of a withdrawn young man who cringes at the opportunity to experience true-romantic-love. Years later, as his life passes by day-after-day, he’s haunted by his inexperienced decision to let real-love get away. Also, as his heart wastes away in constant decay, he pessimistically concludes that maybe, true love isn’t for everyone.

“‘New & Hot’ isn’t the most competitive category in a community that is focused mostly on rap and lo-fi indie. But it still felt pretty cool to see my song on the front page of SoundCloud.”

Not too long ago, Carson James Argenna uploaded his “Budding Romance” single via SoundCloud. Three days later, the song charted at the #1 position in the ‘New & Hot’ category under Folk & Singer-Songwriter. Since then, the song has amassed thousands of plays from a growing audience attracted to Argenna’s ear-welcoming voice.

The budding newcomer plans on putting out more music via SoundCloud. But for now, he’s focused on promoting his “Budding Romance” single, which he feels has lots of potential and mass appeal.

We recommend adding Carson James Argenna’s “Budding Romance” single to your personal playlist. Also, let us know how you feel about it in the comment section below.