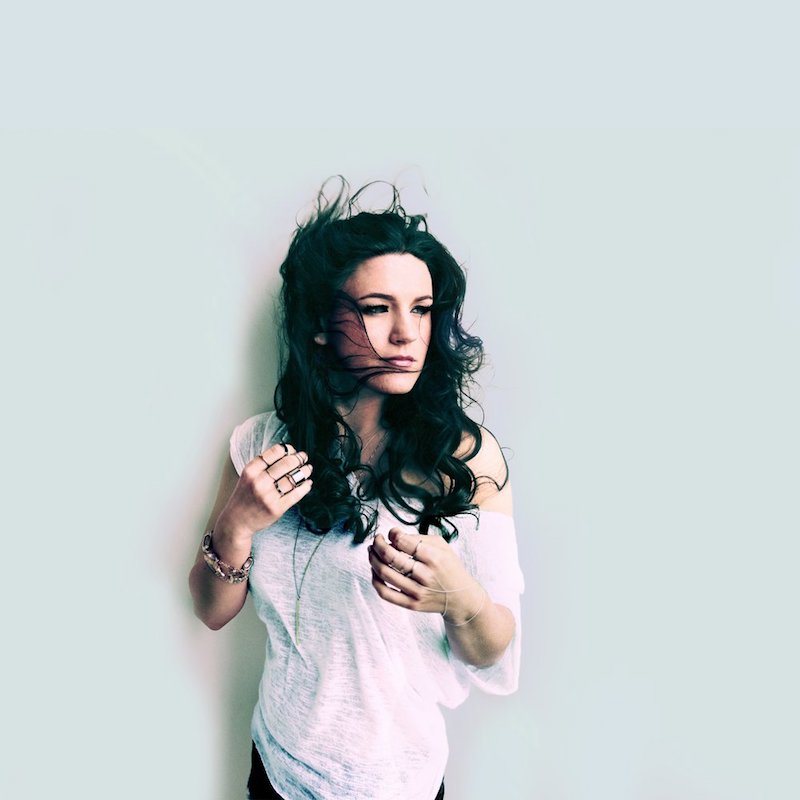 Carrie Manolakos is a New York-based singer-songwriter. Not too long ago, she released a heartfelt single, entitled, “No Religion”.

“I thought about dying all the time. It’s not that I don’t want to live, I don’t want to waste a life. Waking up trying every day to be a little better ‘cause I’m scared to stay the same. So I put my hands together and I say a little prayer. No, I don’t have a religion but I know something’s there.” – lyrics

‘No Religion’ tells a remarkable tale of a young woman who struggles to cope with her mental issues. Oftentimes, she has suicidal thoughts and doesn’t think much of herself.

Even though all is lost inside her mind, she still has the sense to pray to a higher power for a way out of her mental dilemma. 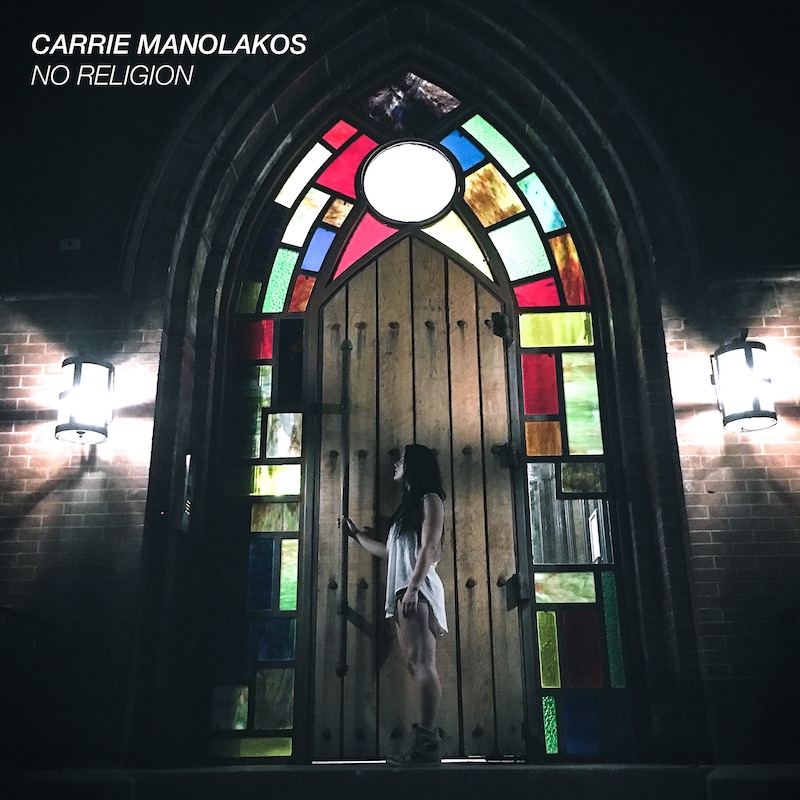 “‘No Religion’ is my heart song. It is about believing in something bigger than yourself. Whether it’s God, the universe, each other, or whatever makes you better. It was the only song I wrote that came through me, and I had the first lyric and melody in my head for months before it was written. Once it was there it never left me.” – Carrie Manolakos

Carrie Manolakos’ celebrity grew after her live performance of Radiohead’s “Creep” took the internet by storm.

Since then, the bubbly entertainer has been putting the finishing touches on her upcoming album, entitled, “The 44th Chord”. The anticipated project features “No Religion”, other original songs, and a few covers.

We recommend adding Carrie Manolakos’ “No Religion” single to your personal playlist. Also, let us know how you feel about it in the comment section below.