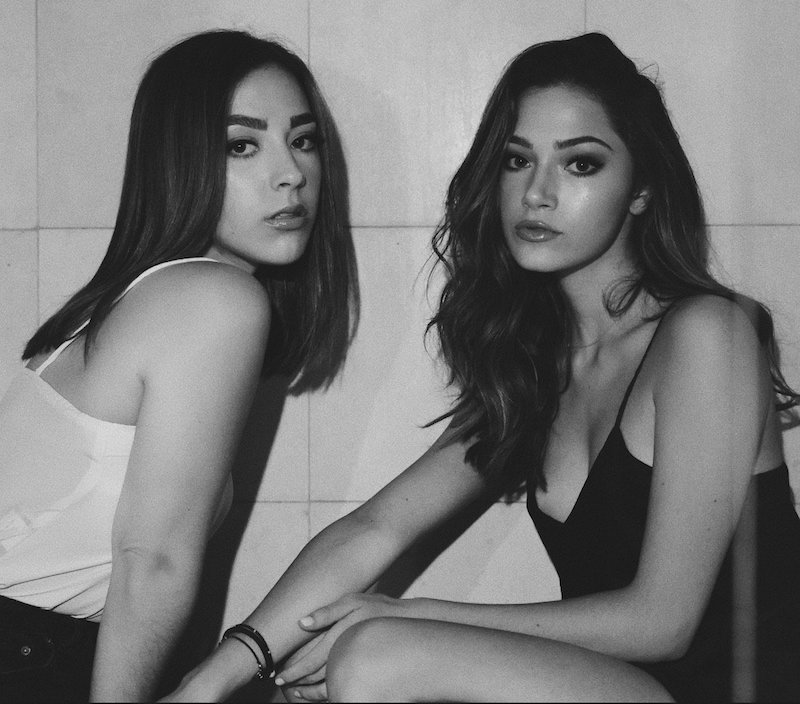 Carly and Martina are 18-year-old twins from Chicago, Illinois. Not too long ago, they released an appealing audiovisual for their “Your Song” single.

Carly and Martina – “Your Song” single

“This video is all about bringing the throwback feel of our song to life. We wanted to recreate the Ed Sullivan show because that’s where our favorite band, The Beatles, broke in the U.S. We used ourselves as the backup dancers, musicians, and crew to symbolize our hands-on approach to our career since we wrote, produce, and mixed this song ourselves. Also, we wore our mom’s old suits from the ‘90s to give a nod to powerful women that came before us who inspire us to be the best women we can be.” – Carly and Martina

‘Your Song’ contains a bittersweet narrative, ear-welcoming vocals, and tuneful melodies. Also, the adorable tune possesses live acoustic guitar-driven instrumentation scented with a warm alternative-pop aroma. Furthermore, “Your Song” serves as a wonderful presentation to what type of music listeners can expect to hear in the near future from Carly and Martina.

So far, the emerging sister duo has talked about the importance of using their music to instill confidence in others during a TEDxTalk. Also, they’ve partnered with United Way of Metro Chicago to help underprivileged kids through songwriting workshops in local communities. As well as judging the Girls Scouts USA Top Cookie Pro Contest alongside executives from Swell, Brit and Co, and MSNBC.

“Did you always know that you would say goodbye?” 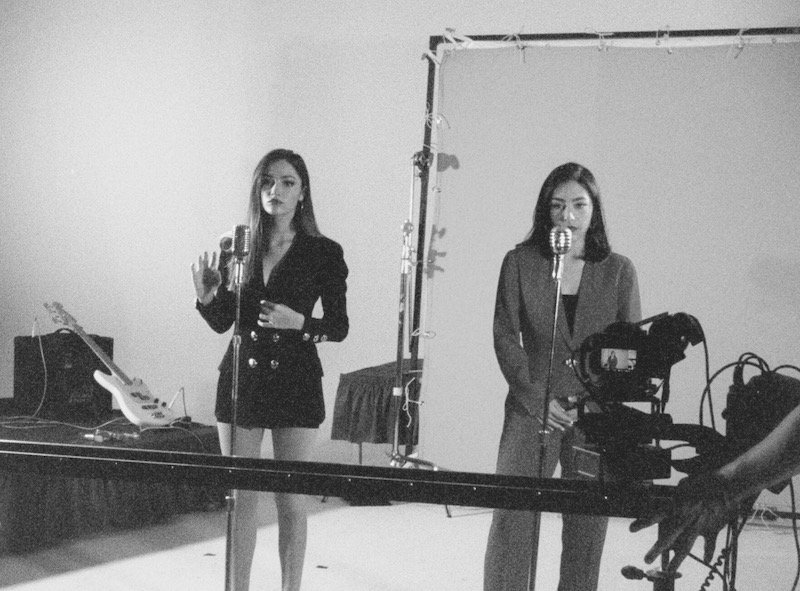 “We wanted teen nostalgia to partner with a throwback beat for this song. We had this vision of someone opening a mixtape that was tied to an important relationship for them and immediately deep-diving into their feels while listening to it. So, we wanted to incorporate throw-back elements as well as sonically having the mixtape click on at the beginning of the song and closeout in the outro.” – Carly and Martina

At first glance, Carly and Martina might look like your average teenagers, but they’re powerhouses making music with a message. The sister duo emerged in the spotlight after releasing their debut single, entitled, “Make Me Happy”. Since then, they have accumulated a large and loyal following on social media.

“We really relate to how a breakup can seem fine until you hear a certain song that completely takes you back to that moment. And we wanted to not only make this song sound like that, but also make this song say that. Sonically, it sounds like a pretty simple song. But there are dozens of background vocals to fill it out. And add extra texture to make the song even more pleasing to listen to. There are also a bunch of hidden percussive layers, like the sound of glass breaking. Also, we’re playing live guitar throughout the entire thing.” – Carly and Martina

We highly recommend adding Carly and Martina’s “Your Song” single to your personal playlist. Also, let us know how you feel about it in the comment section below.