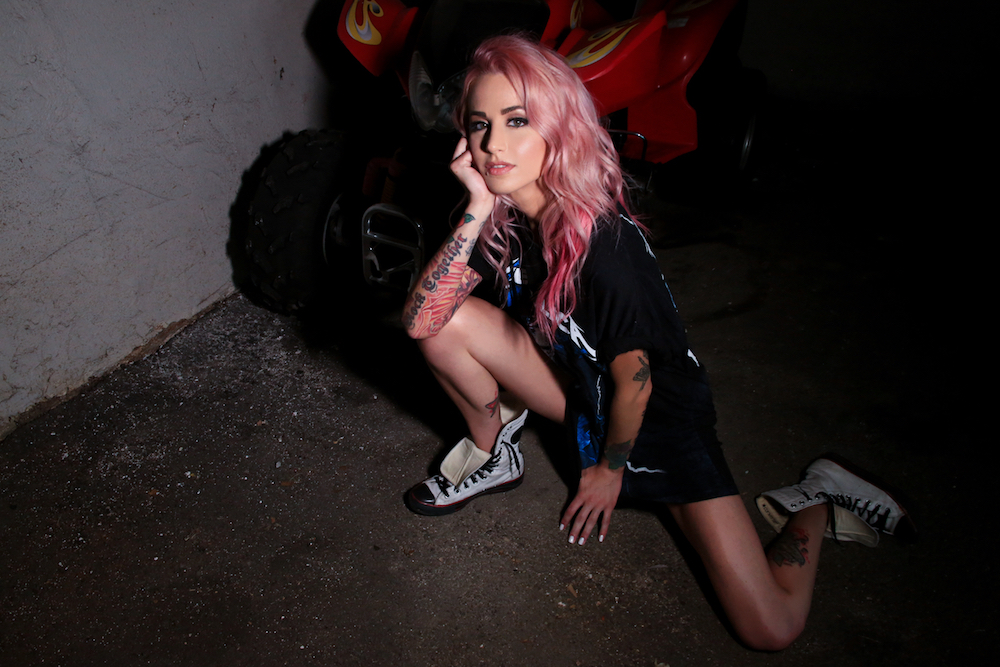 Carah Faye is an alternative-pop singer-songwriter from Santa Barbara, California. Not too long ago, she released “Change in the Water”, a rhythmic-pop tune from her debut EP, entitled, “Watch Me”.

Carah Faye – “Change in the Water”

“Running away from now. Hiding the truth I found. Shutting the voices ‘cause they wanna see me drown. It changed overnight. Look what California did to you. Death by west side, you became the things they did to you.” – lyrics

The song highlights adjusting to one’s environment under extreme pressure. Anxiety settles in and you begin to feel the weight of the world on your shoulders while trying to tread your way through life. You adapt for a while by shutting everyone out, but eventually, the waves (peer pressure) causes you to sink. The water affects you in a negative way as you drown in its negativity. 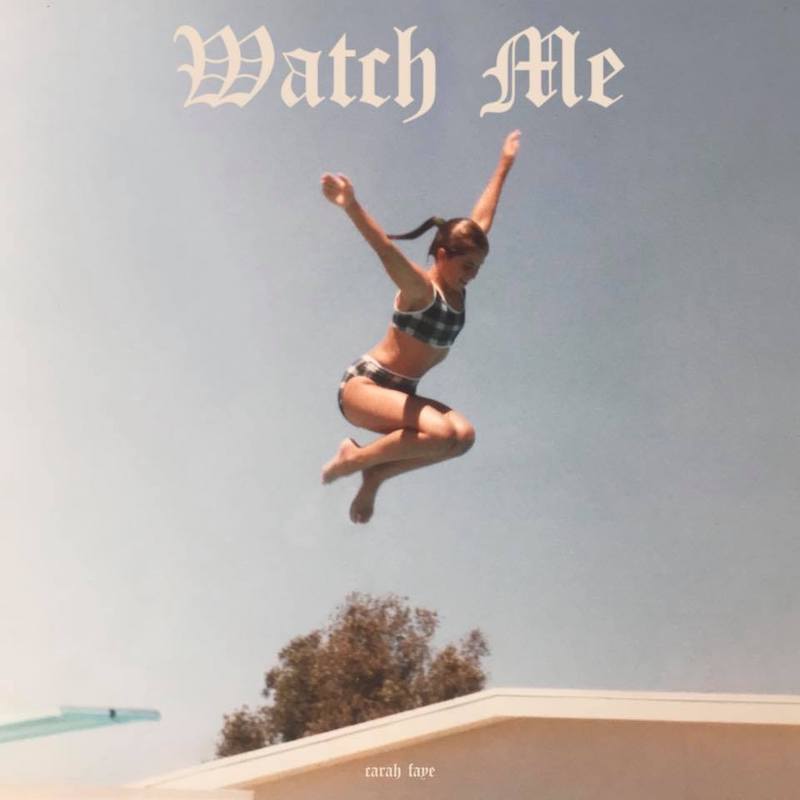 “‘Change in the Water’ is about our behaviors shifting with our environments. It’s definitely a look inward, at myself, as much as it is outward, watching the world try too hard to conform to itself. It stemmed from me desperately trying to beat my own demons/lies and unraveled from there.” – Carah Faye

Before going solo, Faye spent 10 years as the lead singer of the Grammy-nominated Shiny Toy Guns, an electro-pop band. She was raised on gospel music and later found punk as a teen. Now, after a major change in direction, she introduces her alternative side, which is showcased on her “Watch Me” EP.

In conclusion, Carah Faye is a talented vocalist with a sophisticated sound. Therefore, we recommend adding her “Change in the Water” single to your personal playlist.