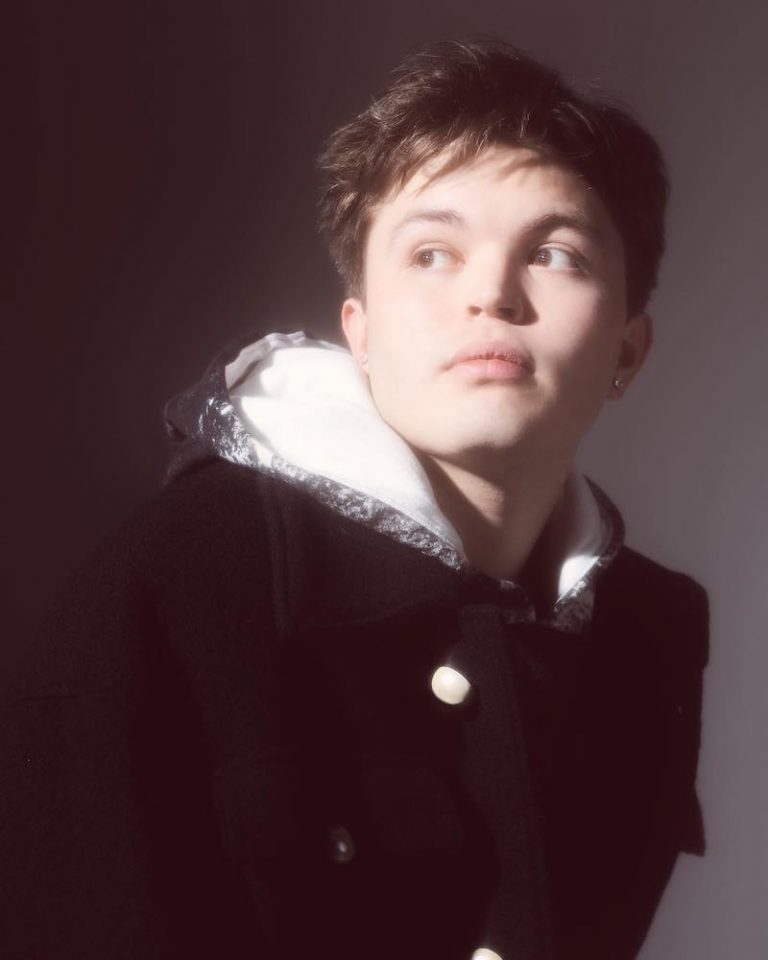 Camylio is a rising singer-songwriter, multi-instrumentalist, and producer from New York. Not too long ago, he released a heartfelt pop ballad, entitled, “sometimes,” via Republic Records.

“I went back to the coffee shop where we first met. Where I kissed you and said, ‘I’m never leaving.’ And I believed it, never thought I would find you here talking again to some guy you just met. I’m glad you’re healing but I can’t believe it ‘cause that was supposed to be us – two kids just falling in love. Sometimes, love just isn’t enough. Sometimes, perfect couples break up, and I hope you find the love you can trust. But, sometimes, I just wish it was us.” – lyrics

‘sometimes’ tells a heartfelt tale about a young guy who recounts memories from a frayed relationship with his ex-significant other. Now, after their breakup, he experiences severe heartache and can’t believe their once budding relationship has ended prematurely.

Furthermore, “sometimes” contains a post-relationship-based narrative, ear-pleasing vocals, and tuneful melodies that will resonate well with fans of Marco Tamimi, Zac Hurst, and ISAK. The emotive tune possesses moody instrumentation flavored with a warm emo-pop vibration. Also, “sometimes” arrives on the heels of Camylio’s debut single, “love and hate,” which has amassed over three million total streams. Both songs have set the stage for Camylio’s forthcoming debut EP.

“I know it’s not fair for me to call you tonight, but it would be a lie to say that I’m alright.”

“At this point, you’ve been broken up for a while, and the anger has faded. Your memory might be a little biased as you struggle to get used to being alone, but regardless, you miss them. You start going to all the places you used to go, partially out of nostalgia, partially to convince yourself that you’re moving on and can handle it. Whether you see them out on a first date at the coffee shop where you first met or just overhear the news from a mutual friend, you find out they’ve started seeing someone new. Ouch. The person you loved and imagined a future with is starting a future with someone else.” – Camylio  explained the meaning behind “sometimes”

“You’re happy for them, but at the end of the day, you still wish they could have found happiness with you. It’s hard to watch someone you still love be with someone else. But some things just aren’t meant to be, and sometimes love just isn’t enough.” – Camylio  concluded

Primed to leap from TikTok ubiquity to mainstream pop stardom, Camylio has impressively attracted over three million TikTok followers and generated over 38 million “likes” in the process.

In November 2020, Camylio launched his TikTok with one video daily. He filled an Amazon shopping cart with a $200 backdrop and ten black hoodies. Also, he purchased ten black long-sleeve shirts and five black short-sleeve shirts in order to maintain a consistent aesthetic. His cover of “Dusk Till Dawn” by Sia and ZAYN exploded with over seven million views.

Eventually, Camylio broke the internet. His take on SLANDER’s “Love Is Gone” featuring Dylan Matthew generated north of 50 million views in under ten days. Shortly after, Camylio caught the attention of Republic Records and signed to the label. Throughout 2021, he performed at a dizzying pace and quietly emerged as a phenomenon renowned for a Richter Scale-registering voice.