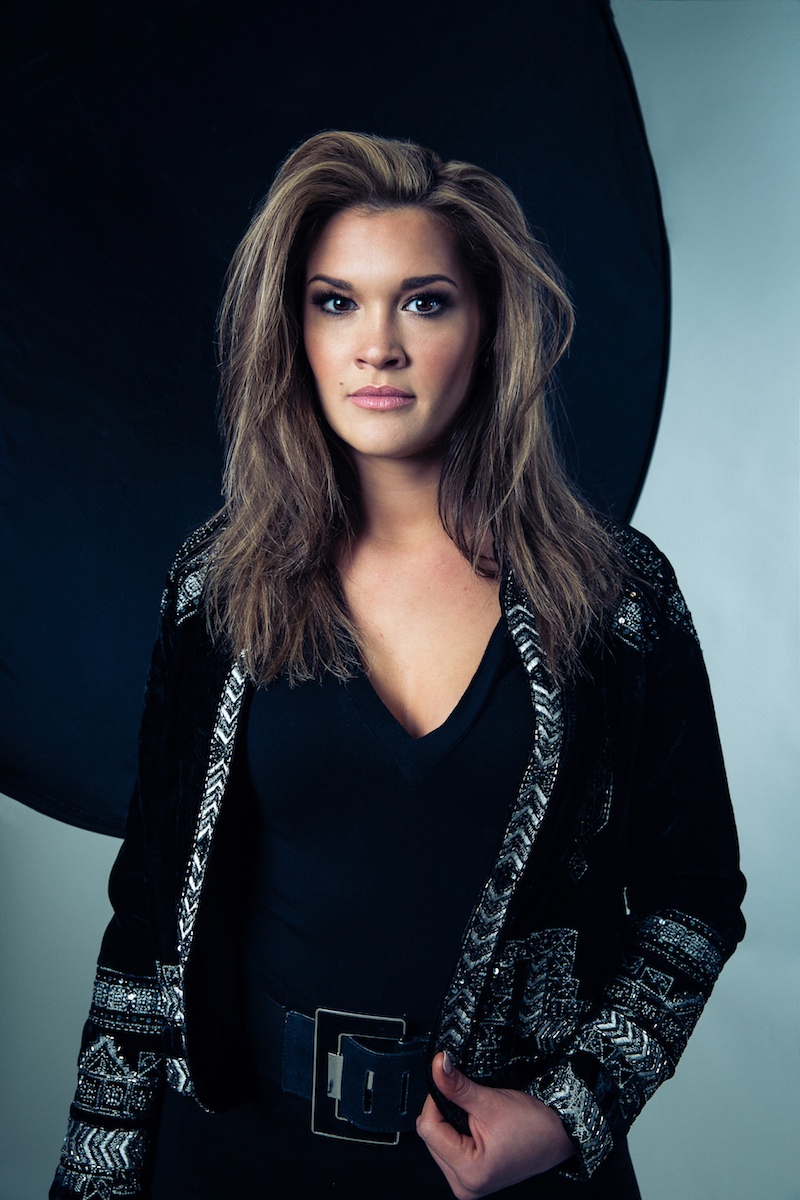 Cameron DuBois is a rising Country singer-songwriter from Montgomery, Alabama. Not too long ago, she performed “Your Cheatin’ Heart” LIVE from inside the Hank Williams Museum.

“Having been raised in Montgomery, this is a huge honor to perform my version of ‘Your Cheatin’ Heart,’ right in front of Hank’s very own Cadillac. I’d like to thank the Hank Williams Museum for allowing me to film this special segment for Country Rebel. Also, I want to thank everyone who helped put this project together.” – Cameron DuBois stated

DuBois has been on the rise in 2020, releasing three singles including the uplifting, “Peace,” and the sassy rocker, “Bridges,” whose Josh Sikkema-directed video surpassed over a million views. Not too long ago, DuBois released a new holiday song with Bama Sound, entitled, “Merry Christmas, Wherever You Are.” The single was produced by Muscle Shoals veteran Bill Hinds (Roy Orbison, Shenandoah, Sawyer Brown).

Cameron DuBois – “Merry Christmas, Wherever You Are” single 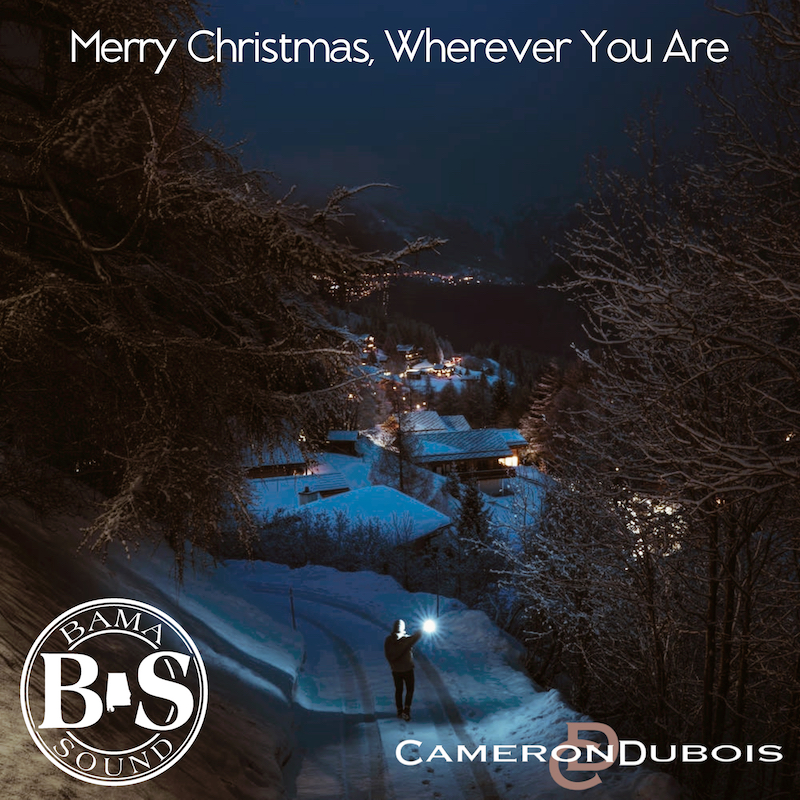 “I’m very excited to announce the release of my first original Christmas single. Writing and recording this song with Rick Hansen and Bill Hinds makes it even more special to me as we have been doing a lot of writing together in 2020. This will be my very first single released that we have written and recorded together as Cameron DuBois & Bama Sound. So, Merry Christmas, Wherever You Are!” – Cameron DuBois stated

Cameron DuBois developed her unique country-rock-soul hybrid sound in Nashville and Muscle Shoals. Also, she has ventured on numerous occasions to the muddy banks of the Tennessee River. While there, she collaborated with Michael Curtis (Randy Travis, Fleetwood Mac, Blake Shelton) and Cindy Walker. So far, DuBois has performed with Thompson Square, Easton Corbin, John Michael Montgomery, Dylan Scott, and Neil McCoy.

We recommend adding Cameron DuBois’s “Merry Christmas, Wherever You Are” single to your favorite playlist. Also, let us know how you feel in the comment section below. Mel Blanc’s famous catchphrase, “That’s All Folks!” Thanks for reading another great article on Bong Mines Entertainment, and always remember that (P) Positive, (E) Energy, (A) Always, (C) Creates, (E) Elevation (P.E.A.C.E).