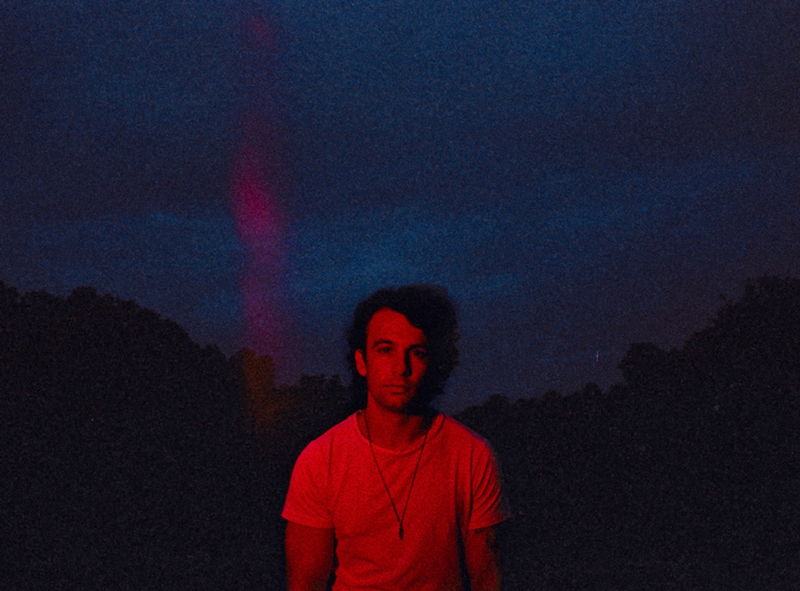 Cameron Bloomfield is a singer-songwriter based in Essex, England. Not too long ago, he released a video for his “Lazarus” single featuring KZ.

The hazy and dark audiovisual finds Cameron Bloomfield in solitude, succumbing to many vices. Also, he’s struggling to figure out a conscious path for himself.

‘Lazarus’ was adapted from one of Bloomfield’s old poems. The likable tune will be featured on Bloomfield’s upcoming project, set to be released on November 2019.

Also, the song speaks about the power of perspective and how pivotal our mindsets are to personal growth.

We recommend adding Cameron Bloomfield’s “Lazarus” single to your personal playlist. Also, let us know how you feel about it in the comment section below.