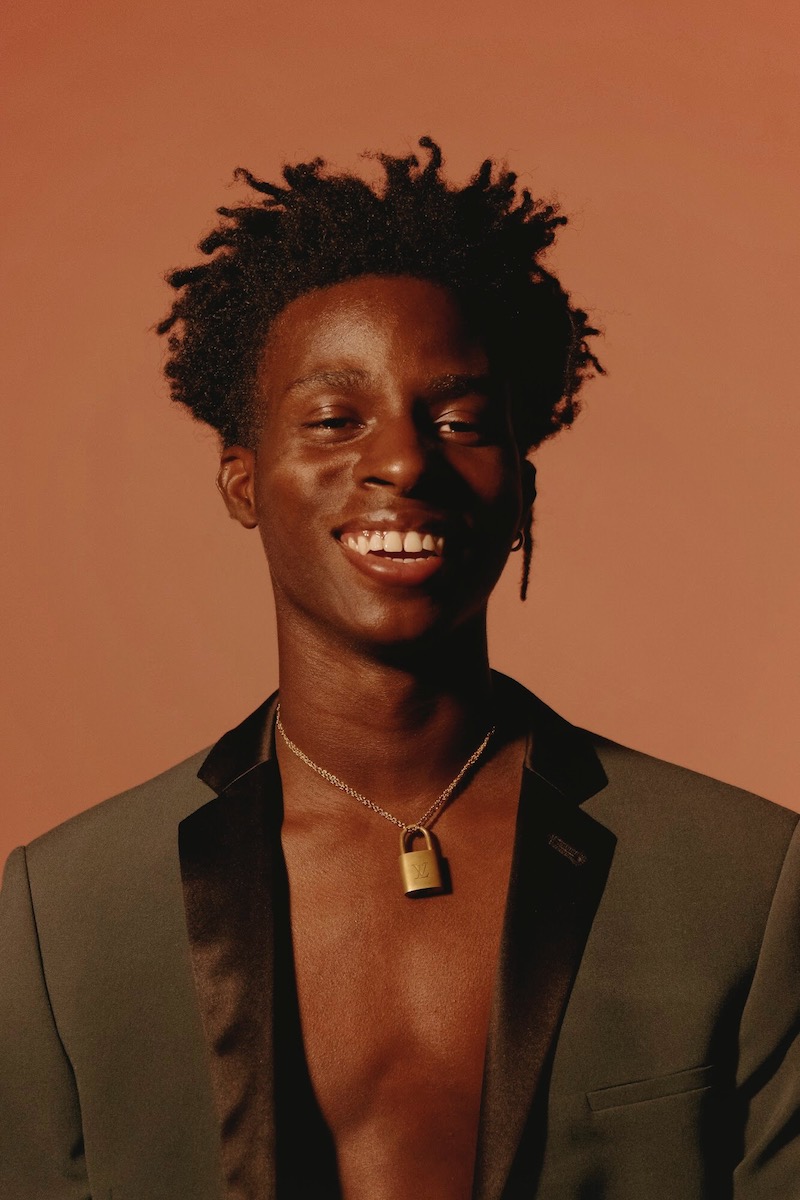 Cam the Artisan releases a music video for his “Wya?!” single

Cam the Artisan is an up-and-coming hip-hop artist from Atlanta, Georgia. Not too long ago, he released a music video for his “Wya?!” single.

The likable tune is a fan favorite from Cam the Artisan’s latest album, entitled, “Hues”.

Not too long ago, Cam the Artisan released a music video for his breakthrough single, entitled, “Bliss”.

“It really shows that Sprite is at the forefront of connecting with underground artists that are shaping our culture. Being selected to be a part of Sprite Way is an amazing feeling honestly, especially being able to represent the city of Atlanta. Also, little things like this show me I’m on the right path.” – Cam the Artisan

So far, the audiovisual for “Bliss” has collected over 16,ooo+ YouTube views, and over 900,000+ streams on Spotify.

Also, the song is featured as track #16 in the curated Sprite Way playlist featuring 18 other promising hip-hop artists.

We recommend adding Cam the Artisan’s “Wya?!” single to your personal playlist. Also, let us know how you feel about it in the comment section below.