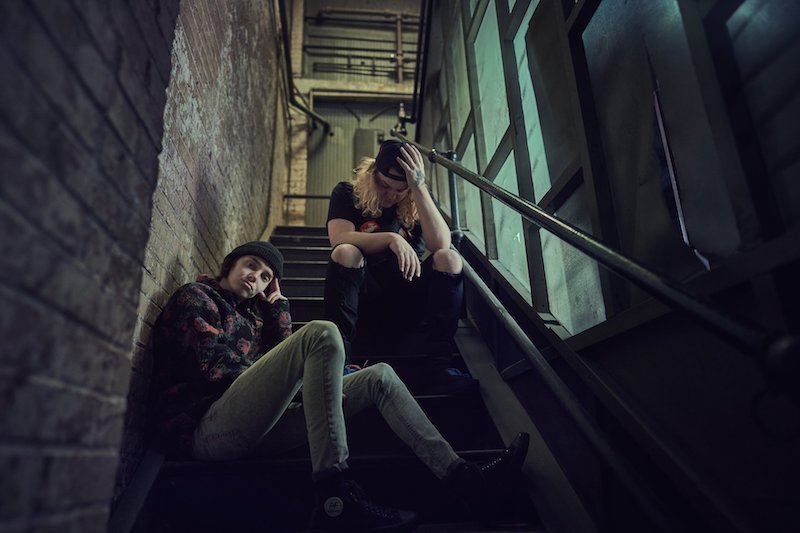 Calloway Circus releases a music video for their “Gray” single

Calloway Circus is an alternative-pop duo from St. Louis, MO. Not too long ago, they released a music video for their “Gray” single.

“‘Gray’ is more of an explanation of my feelings after the damage had been done. It’s kind of a toxic romance vibe, but ultimately was pretty liberating for me.” – Ben McGuiness

‘Gray’ tells a gloomy tale of a downtrodden young man who struggles to let go of his significant other. Apparently, he wants to break away, but it’s easier said than done. Later, he admits that his companion is dead to him and he suffers from entropy (lack of order or predictability; gradual decline into disorder).

So far, “Gray” has racked up over 30,000 plays online via Spotify. Also, the song will be featured on Calloway Circus’ upcoming record, entitled, “Entropy”, set to be released on Valentine’s Day 2020.

“The album ‘Entropy’ is about personal chaos and how to get through it. I made this for myself, but I hope it helps others get through what they might be dealing with. I want everyone to hear it and feel something. Also, I think our goal is to try and make that possible with all opportunities in the coming year.” –Ben McGuiness

Calloway Circus consists of Ben McGuiness (vocals, guitar, bass, keys) and Tyler Andrew (drums). The duo has seen fast growth within their hometown, going from their first show in 2015 to headlining sold-out shows a year later. In 2018, they took to the road and played coast to coast U.S. shows. With a summer tour on the horizon (and writing sessions in the works for their next endeavor), there’s no slowing down for Calloway Circus in 2020. 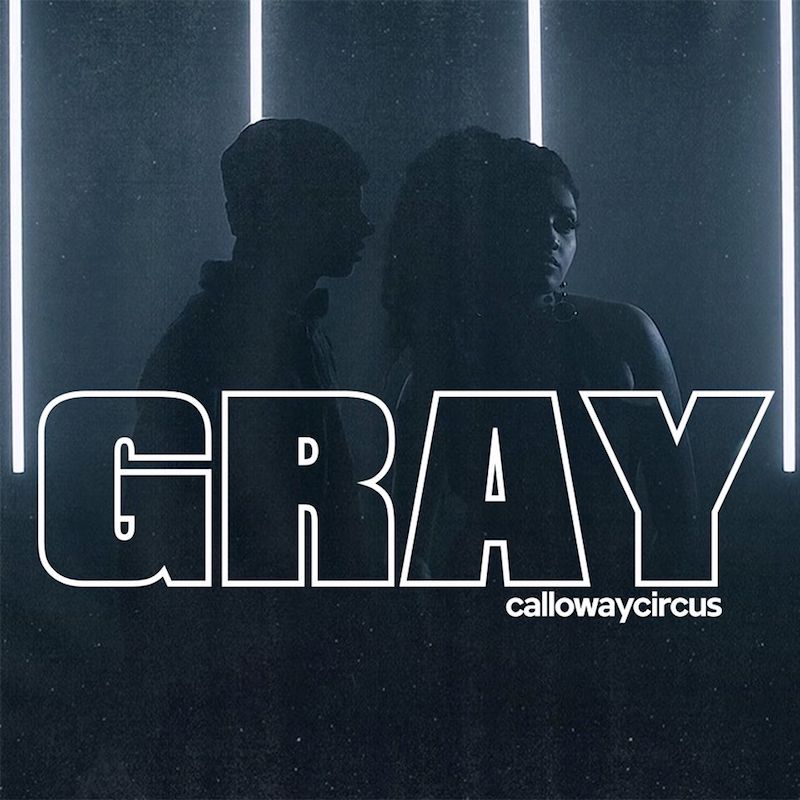 We recommend adding Calloway Circus’ “Gray” single to your personal playlist. Also, let us know how you feel about it in the comment section below.