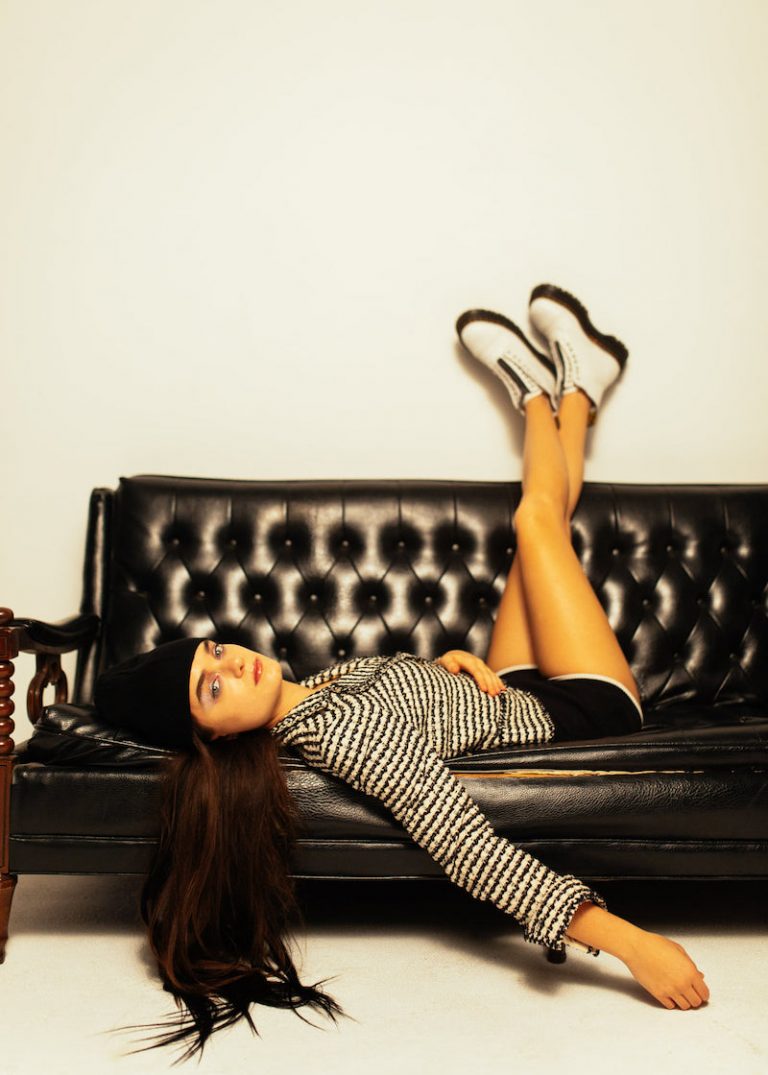 Callie Reiff and Lenii release a collaborative remix single, entitled, “The Kids Are All Rebels 2.0”

Callie Reiff is a 21-year-old singer-songwriter, producer, and DJ from New York. Lenii is a music producer and singer from Cork, Ireland. Not too long ago, they released a collaborative remix single, entitled, “The Kids Are All Rebels 2.0.”

Lenii – “The Kids Are All Rebels” (Lyric Video)

After watching the 2020 Presidential Debate, Lenii wrote a rap-verse calling out the unbalanced systems America is built on. Shortly afterward, she posted the verse on TikTok. After two million views, and an overwhelming number of requests to finish the Gen Z anthem, she wrote and produced the rest of the track. Later, she named it “The Kids Are All Rebels.” Subsequently, the song was used by the Utah Democrats in an official ad campaign. So far, it has amassed over 630K streams to date. “The Kids Are All Rebels” touches on climate change, Covid-19, police brutality, and sexism. Also, the song resonated with Callie Reiff, and she reached out to Lenii to see how they could collaborate.

Callie Reiff and Lenii – “The Kids Are All Rebels 2.0” single

“I loved the meaning behind the record and how powerful it felt. It was the perfect track for me to combine everything. Also, I have already been working on into it and showcase this new side of my sound no one has heard yet.” – Callie Reiff stated

‘The Kids Are All Rebels 2.0’ premiered live during Callie’s December residency on Sofi Tukker’s weekly Twitch show. The 2.0 edition puts an electrifying, indie-club spin on the original track.

“Teaming up with Callie (who’s a badass, female, Gen Z New Yorker) just felt so fitting. It turns out we went to the same DJ & production school. Also, we were both the youngest students to attend our respective classes. So connecting eight years later, with that kind of shared history in a male-dominated industry, really amplifies the power in the song to me.” – Lenii stated 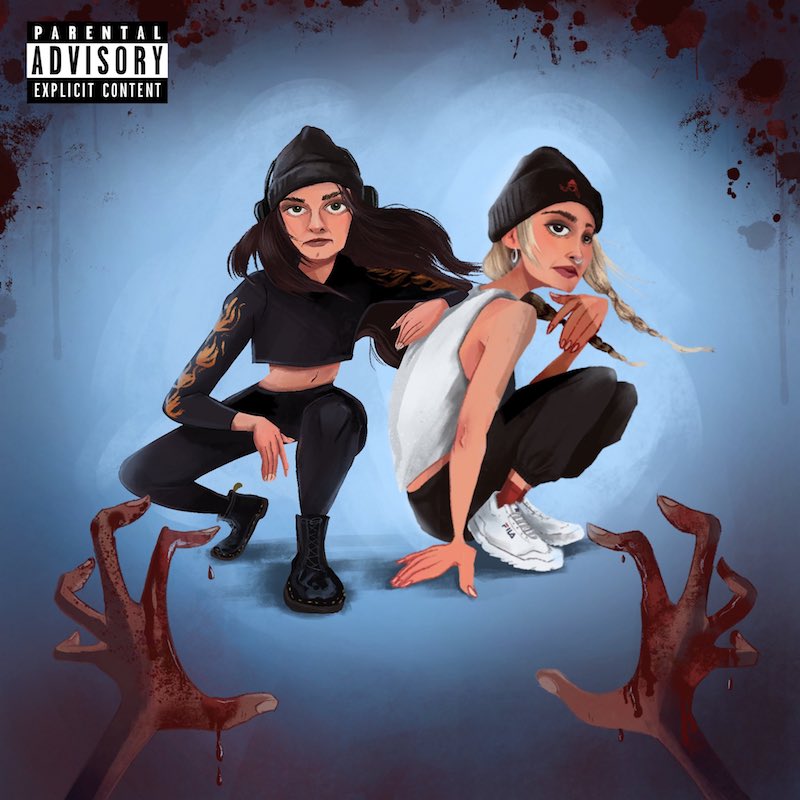 “I’ve been producing since I was around 16 and been patient with trying different genres, sounds, ideas. I feel the most proud of the music that is yet to come out. It feels right and feels like what I’ve always wanted my music to sound like.” – Callie Reiff

From musical prodigy to industry trendsetter, Callie Reiff made history as the youngest DJ to perform at NYC’s Webster Hall at only 15-years-old. Since then, she has performed at festivals such as Creamfields, EDC Las Vegas, Tomorrowland, and Ultra. She has opened for world-renowned acts such as Ed Sheeran, Deadmau5, and Skrillex. New York Magazine’s The Cut and Spotify’s ‘Women of Electronic Music’s’ Playlist have featured her music. Also, Reiff was named one of Teen Vogue’s ’10 female artists who are changing the music game.’ Plus, she has become a go-to remixer for artists like Alison Wonderland and Sofi Tukker. Currently, Callie is getting ready to relaunch her solo project with a slate of new singles and a forthcoming EP set to be released late in 2021.

We recommend adding Callie Reiff’s and Lenii’s “The Kids Are All Rebels 2.0” single to your favorite playlist.  Also, let us know how you feel in the comment section below. Mel Blanc’s famous catchphrase, “That’s All Folks!” Thanks for reading another great article on Bong Mines Entertainment, and always remember that (P) Positive, (E) Energy, (A) Always, (C) Creates, (E) Elevation (P.E.A.C.E).