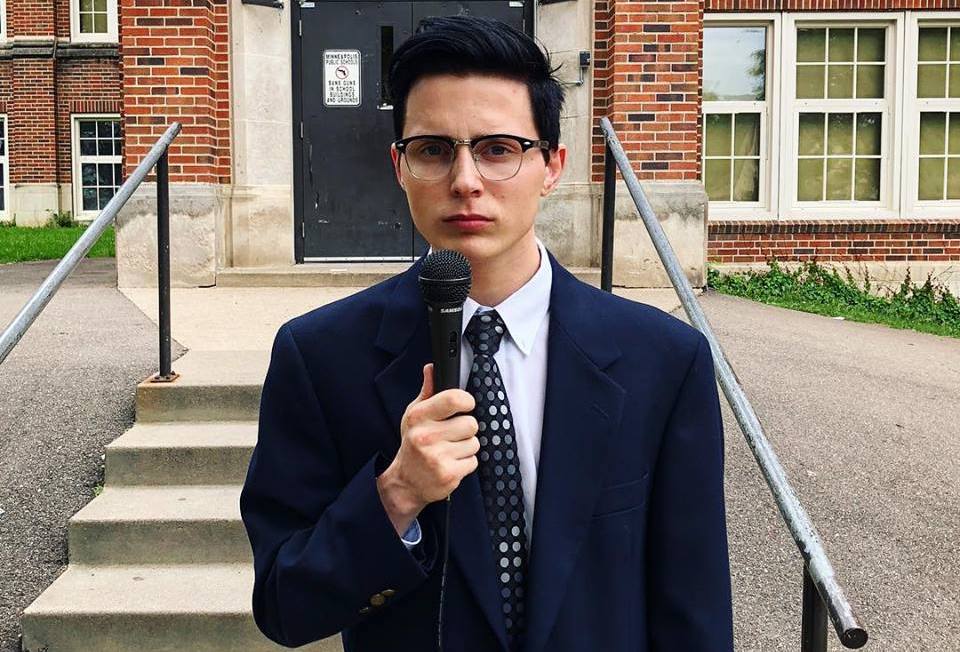 Call Me Karizma is an alternative hip-hop artist out of Minneapolis, Minnesota. Not too long ago, he used his “Johnny” single to address random school shootings, an epidemic plaguing America.

“Johnny’s got a loaded .45. Found it in his dad’s shoebox. Johnny doesn’t want to be alive. But he’s gotta make his school stop. He’s sick of being bullied, his mother’s starting to worry. But she doesn’t want to ask him or try to call the authorities. Now he is on the bus, to him it’s just another morning. But he doesn’t got a book, he’s got a gun without a warning.”

Karizma uses two characters, Johnny and Cindy, to get his point across.

Johnny is dysfunctional, anti-social, and suicidal. He’s shy and feels like the loser who never get invited to parties.

Cindy is the opposite, popular, and looking forward to attending Yale University.

The two students meet in the hallway on one fateful day. But this time it’s different, Johnny is on a killing spree, and it doesn’t end well. 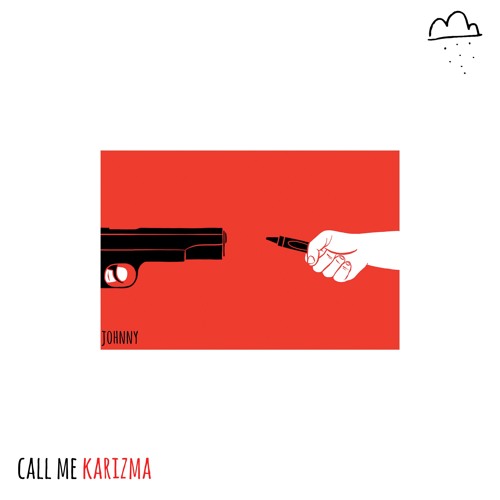 “This is a statement about mental health. It is what I know about and am passionate about. And this conversation should go hand in hand with gun control talks and that should not be taken any less seriously. This is a two-pronged issue that we need to open up the conversation about as wide as possible. If we talk about it we can make a change, even if it’s uncomfortable.” – take it as you will, love, Riz

“I wrote this in the shower. Hope it helps bring some issues to the forefront.” – love, Riz 🌧