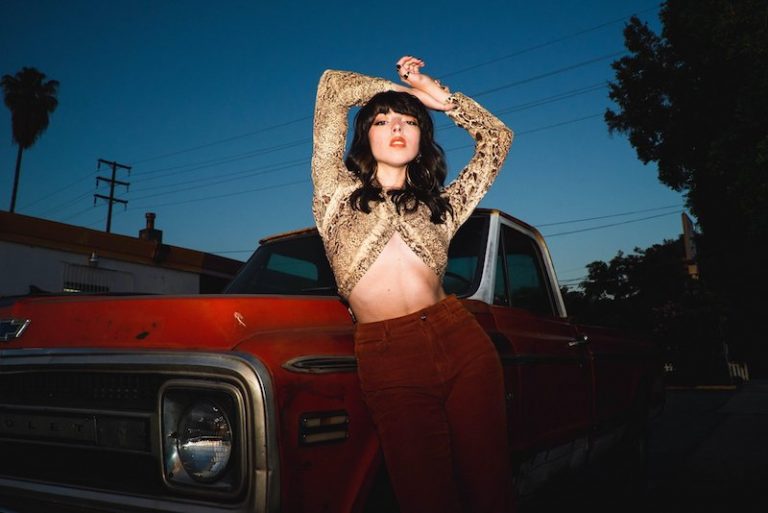 Calica is a rising singer-songwriter and producer from Miami, Florida. Not too long ago, she released a groovy disco-pop tune, entitled, “Letting Go.”

‘Letting Go’ finds Calica reminiscing about an old flame back in Miami. The nostalgic tune contains a relationship-based narrative, ear-pleasing vocalization, and tuneful melodies that will resonate well with fans of LCD Soundsystem, MGMT, and Toro y Moi. Also, “Letting Go” possesses groovy instrumentation flavored with disco-pop and electro-dance elements. Furthermore, “Letting Go” serves as a tasty appetizer to what listeners can expect to hear from Calica in the near future.

Calica is a breath of fresh air. Her music details themes such as love, loss, and self-empowerment. In April of 2020, she began posting on TikTok. In just six months, she has accumulated over 250k followers, 3.5 million likes, and over 10 million views. Her ability to flip songs into different genres sparked her popularity on the app. Most notably, her single, Little Girl, went viral after posting a TikTok of her father’s reaction to the song. The video was viewed over 3.7 million times. Since then, Calica’s fanbase has grown exponentially, and her music has landed on popular Spotify playlists such as Fresh Finds, Salt, and anti pop. 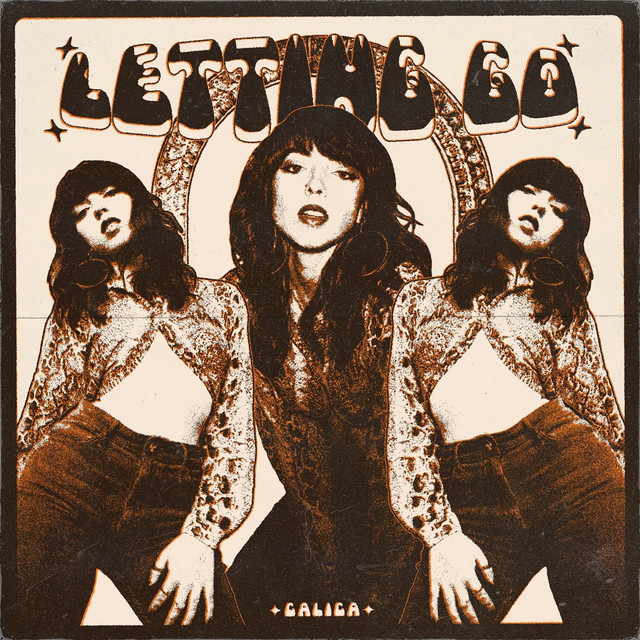 After graduating from the University of Miami Frost School of Music, Calica began writing and producing alongside Grammy-nominated producer duo, SMLE. They collaborated on her debut album, Yes, It’s About You; and her two singles, Superficial Love and Little Girl. Currently, Calica is writing and producing for herself as well as for other artists and brands. Also, she is looking forward to releasing more music in 2021 and exploring new sounds and genres.

We recommend adding Calica’s “Letting Go” single to your favorite electro-pop playlist. Also, let us know how you feel in the comment section below. Mel Blanc’s famous catchphrase, “That’s All Folks!” Thanks for reading another great article on Bong Mines Entertainment. And always remember that (P) Positive, (E) Energy, (A) Always, (C) Creates, (E) Elevation (P.E.A.C.E).