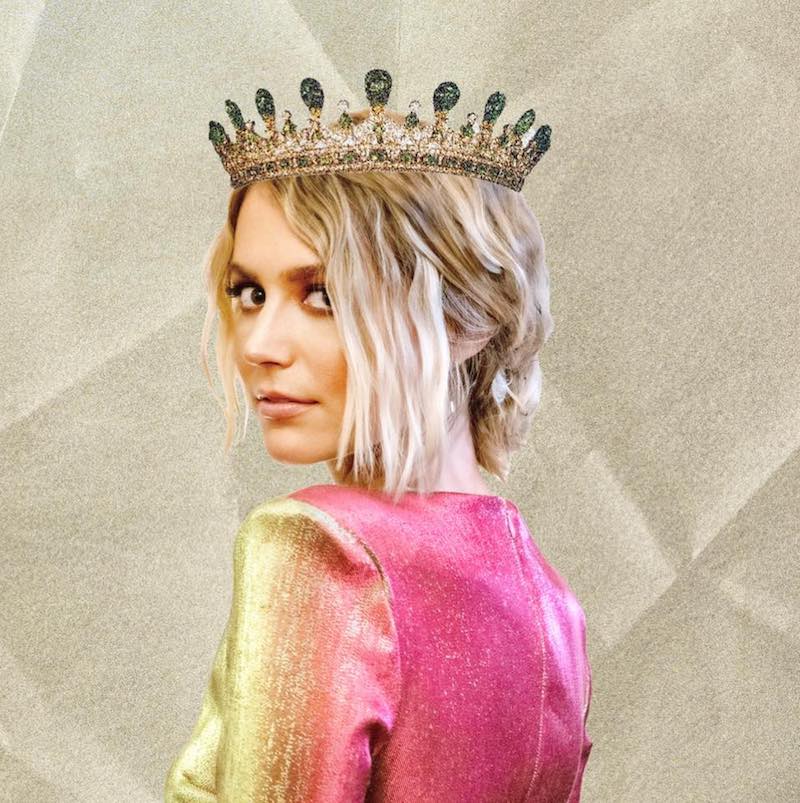 Cali Rodi is an LA-based singer-songwriter. Not too long ago, she released a luxurious pop tune, entitled, “God Save the Queen”. The song was created with producer Lindgren (Dua Lipa, BTS) and vocal producer Emily Wright (Britney Spears, Katy Perry).

“I wanted to create a song that gave me hope and strength because I felt powerless at the moment. It’s an understatement to say life is hard these days. But that doesn’t mean we can’t still have a little fun.” – Cali Rodi stated

The idea for “God Save the Queen” came to Cali Rodi after suffering a physical assault in broad daylight. No one helped her. No one wanted to get involved. And it got her thinking about how hard it is to be a woman existing in this world.

“Cali Rodi is an explosive young star poised to pioneer pop back to its feel-good roots.” 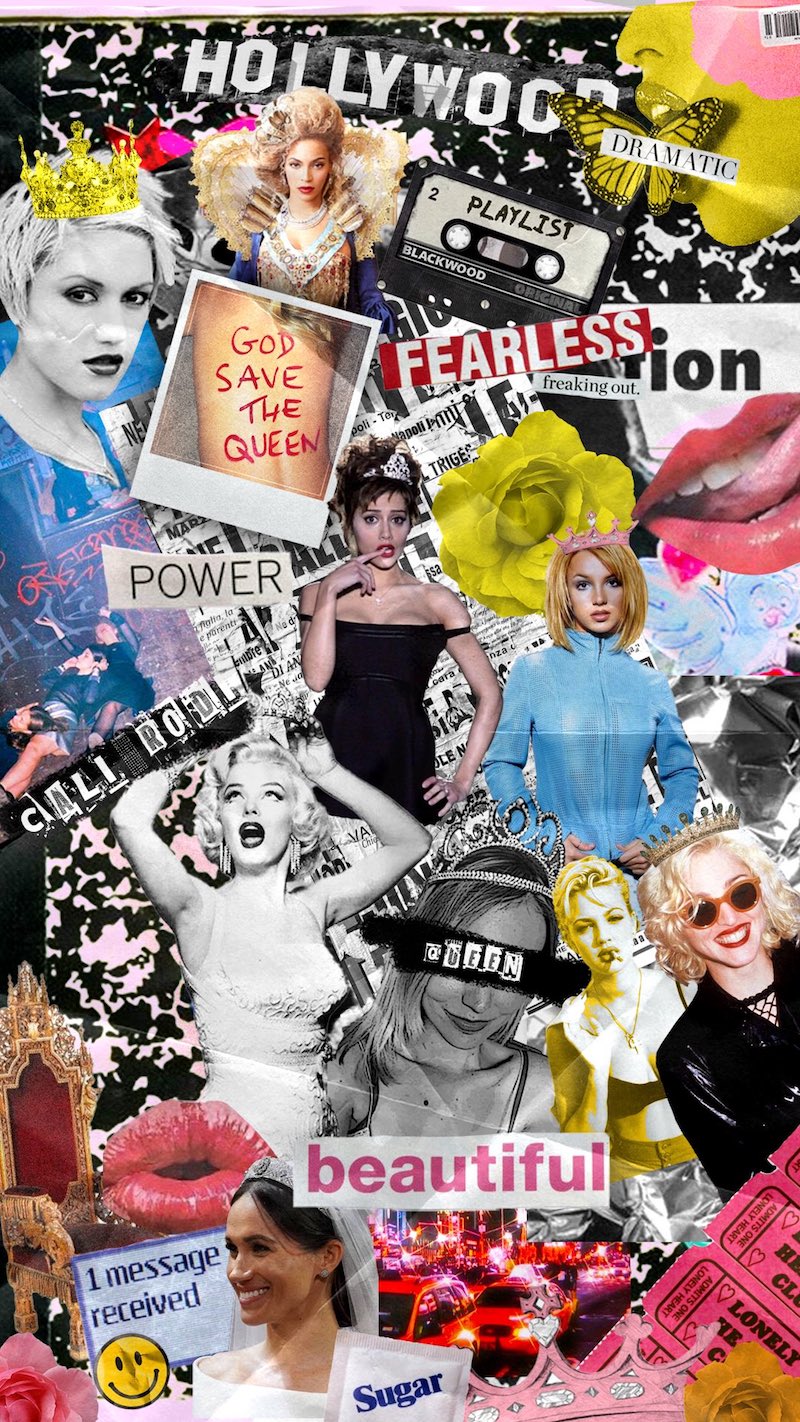 Cali Rodi was originally discovered in Nashville by superstar Keith Urban. Now, the LA-based singer is signed to Red Bull Songs for publishing and has been hard at work with the vocal producer, Emily Wright. So far, they have compiled an arsenal of unapologetic pop tunes. Also, Rodi is ready to make the world a little brighter, one song at a time.

“God Save the Queen” single 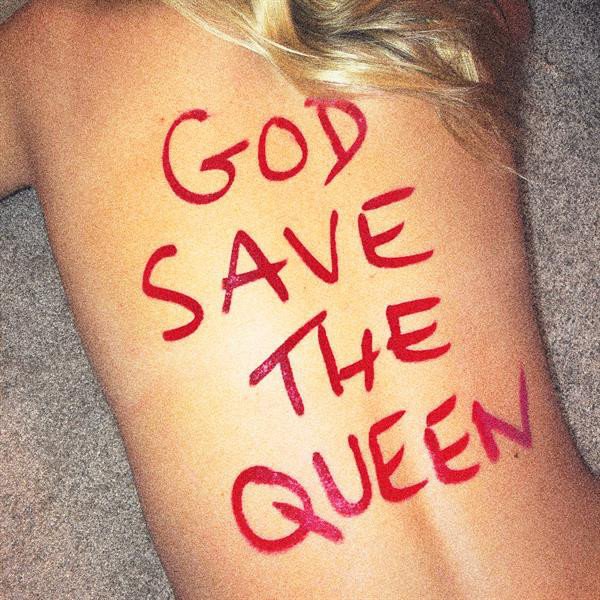 We recommend adding Cali Rodi’s “God Save the Queen” single to your personal playlist. Also, let us know how you feel in the comment section below.