Cairo Moon is a five-piece, bluesy Rock n’ Roll band from London, England. Not too long ago, they released a nostalgic pop-rock tune, entitled, “Nancy,” produced by Grammy Award-winning and Khruangbin’s very own, Steve Christensen.

“We’ve been described as a stormy tribe of vintage spirits, melting a ‘60s soul and ethereal rock potion.  However, we can’t really put our music into one particular genre bracket as our influences are so sparse. Our top 3 bands we think we sound like are Khruangbin, Amy Winehouse, and Portishead. This is why we were so chuffed to hear that Khruangbin’s very own, Super Steve, wanted to mix our record. It’s something we’re all so proud of and can’t wait to share the whole thing with you.” – Cairo Moon explained

‘Nancy’ possesses guitar-laden instrumentation flavored with ‘60s pop-rock and alternative soul elements. The deep grooving rhythm section and graceful yet spiky guitar lines weave around spellbinding vocals. Furthermore, “Nancy” was penned by lead singer, Frankie, as a love letter to her unborn daughter. Also, the song was arranged and recorded over the recent worldwide lockdown. 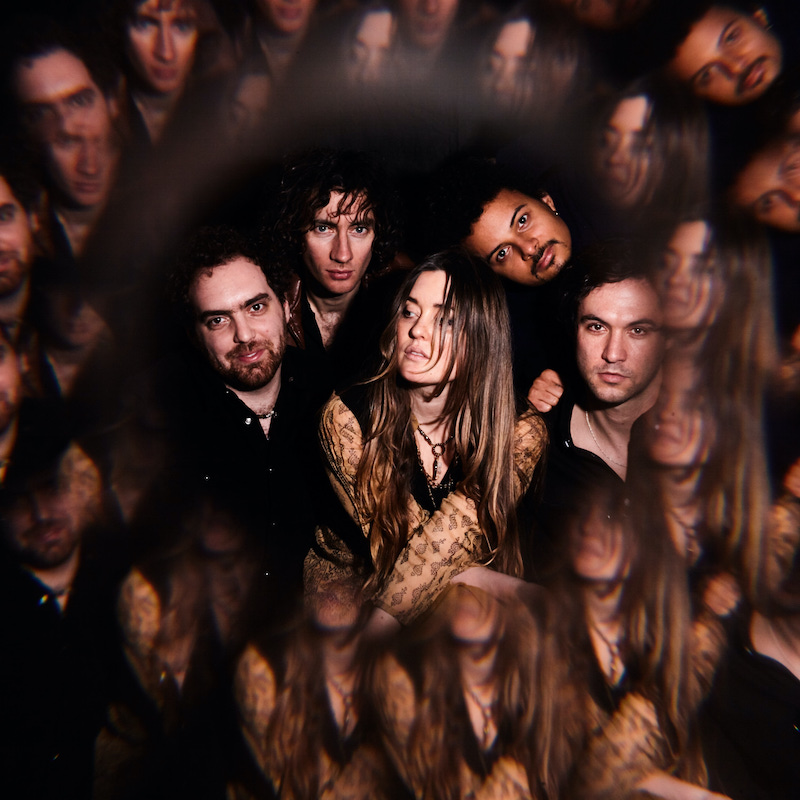 Cairo Moon rose from the ashes of Rocksteady Punk band, The Vex, who began writing with Frankie Forman, a regular face and rising solo artist on the live London Circuit. She joined forces with other established artists including a drummer who performed and starred in Danny Boyle’s recent film, Yesterday, topped with a multi-instrumentalist composer on the bass.

Cairo Moon is now ready to make their presence known. In 2022, they have already started to perform the music they’ve created for their lost, eccentric, and musical tribe of fans, both new and old. The band shares a love for all-things-‘60s, sleazy, and magical. In addition to 9 band originals, Cairo Moon has also included a cover of the Billie Holiday classic, “Gloomy Sunday,” to show the depth and range of the group’s influences from genres of music typically outside of their indie and pop roots. 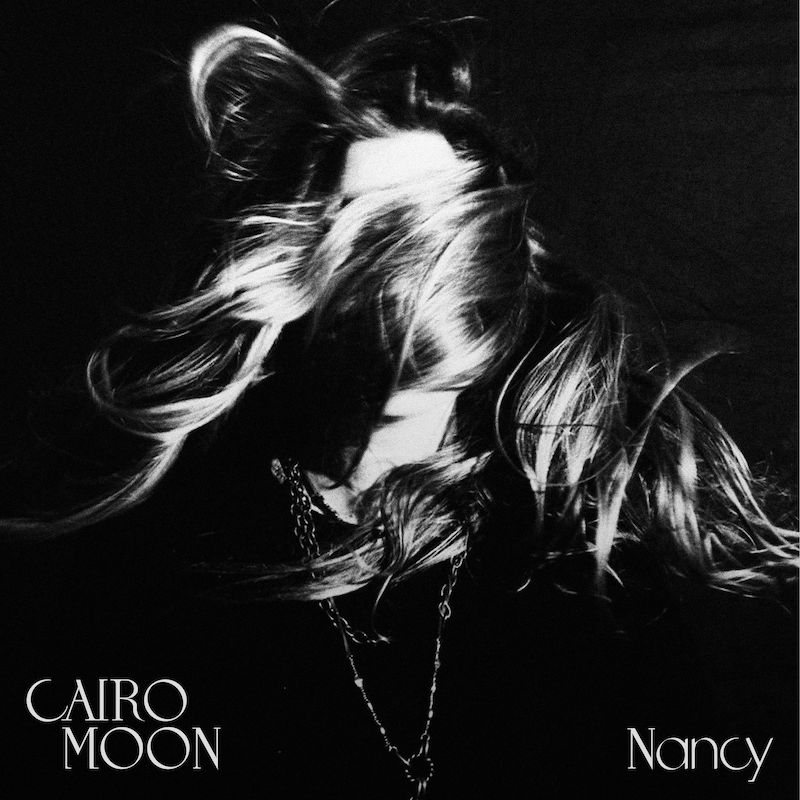 We recommend adding Cairo Moon’s “Nancy” single to your favorite pop-rock playlist. Also, let us know your feelings in the comment section below. Mel Blanc’s famous catchphrase, “That’s All Folks!” Thanks for reading another great article on Bong Mines Entertainment – the hot spot for new music. Always remember that (P) Positive, (E) Energy, (A) Always, (C) Creates, (E) Elevation (P.E.A.C.E). Contact us on social media via Twitter, YouTube, Instagram, or Facebook, and let us know what’s going on. “Disclaimer: This post contains Apple TV and Apple Music affiliate links. When you buy through links on our site, we may earn an affiliate commission.