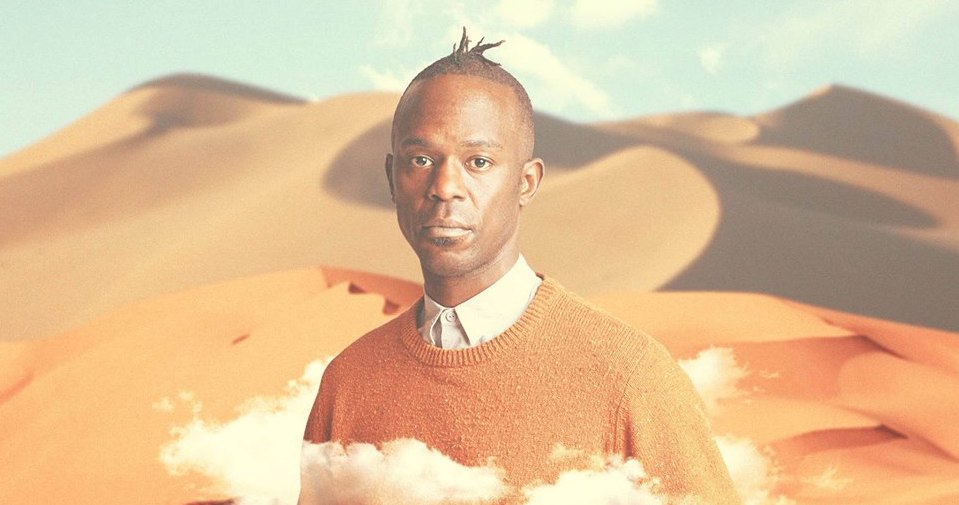 Byron Biroli is a London-based pop singer. Not too long ago, he released an attractively hot single, entitled, “Secrets”.

“Secrets is a conversation with a partner about my drug addiction. ‘Some things I can’t hide, you will find. Secrets I won’t deny.’ It’s about opening up to someone for the first time. The lyrics in the chorus are a direct quote from Tom Waits about sobriety. He described sobriety as ‘feeling like taking a rock of a garden hose’.” – Biroli

The song takes Biroli’s raw, honest lyrics and binds them around an upbeat electronic soundscape. Sonically, it addresses Byron’s Ugandan heritage and falls under the new iteration of the soul genre, which he terms ‘Noir Wave’.

A few of Biroli’s musical influences include artists such as Tune Yards, Petite Noir, and ND Vampire Weekend. Also, he talked about other artists that he’s interested in. 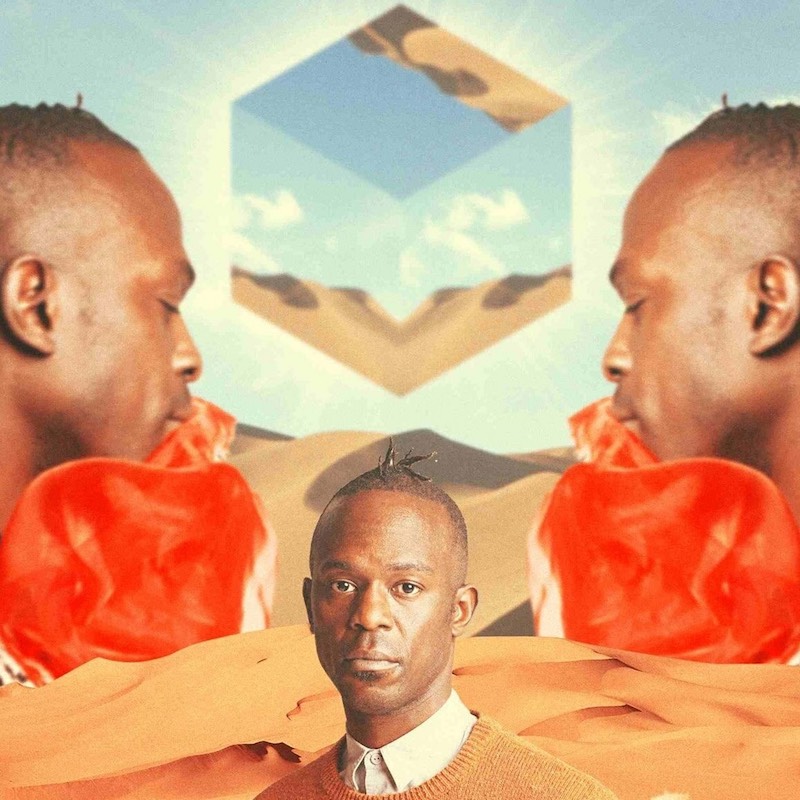 “Musically, I’ve always been interested in indie bands who contrast serious messages with bright sounding music, or vice versa. Artists like The Cure, songs like Gigantic by the Pixies are a couple of examples.”

In conclusion, Byron Biroli is a very talented artist with a uniquely wonderful sound. His ethnic instrumentation, blended with heartfelt vocals, creates a soulful ambiance that’s ear-soothing. We recommend adding his “Secrets” single to your personal playlist. Also, keep an eye out for the upcoming DE$IGNATED remix of “Secrets”, which should be available in the coming weeks.