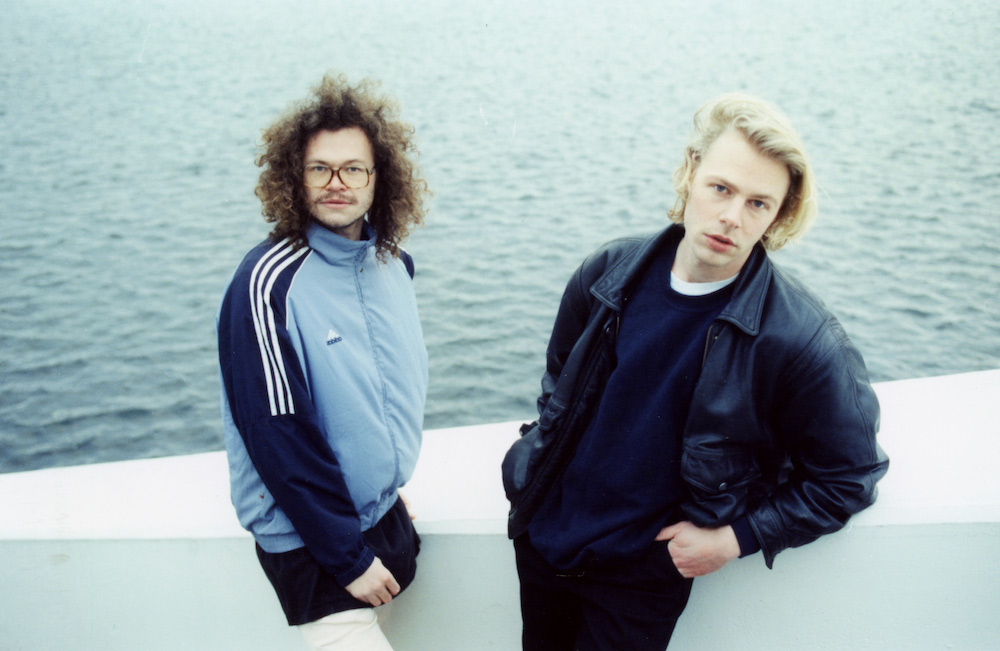 BUNGALOW releases a music video for their “Loving It” single

BUNGALOW (Thomas Harmsen and Camille van de Pavert) is an Amsterdam-based Alternative/R&B duo. Not too long ago, they released an artistic music video for their “Loving It” single.

The Isabelle Hauschildt-directed video finds a loving couple inside an apartment. Empty perfume bottles indicate they are making scents. Also, upside down roses, each trapped in water-filled plastic bags, are attached to strings that are individually fastened to the ceiling.

The temperature is hot in there like that Nelly song. So much so that the water-filled bags are sweating. Also, the woman is perspiring. The guy is turned on by watching a drop of sweat slowly rolling down her chest and eventually it disappears into her bra.

The next scene shows them in a flower garden. The sun is sweltering, a clear indication that the couple’s relationship is passionately hot. The following scene shows them in bed with a bunch of cut flowers. Next, they find themselves in a tub filled with flowers and water. In the end, the content extracted from the flowers, and the couple’s love scent, are blended together to make a small bottle of perfume. 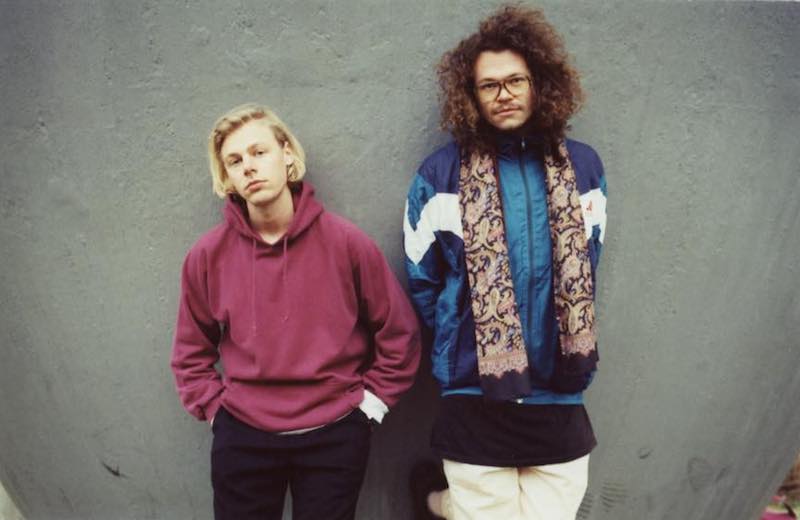 BUNGALOW started creating songs inside an underground hip-hop recording studio along the canals of Amsterdam. Since their inception, they have performed in venues such as Paradiso, Tivoli and supported acts like Public Service Broadcast.