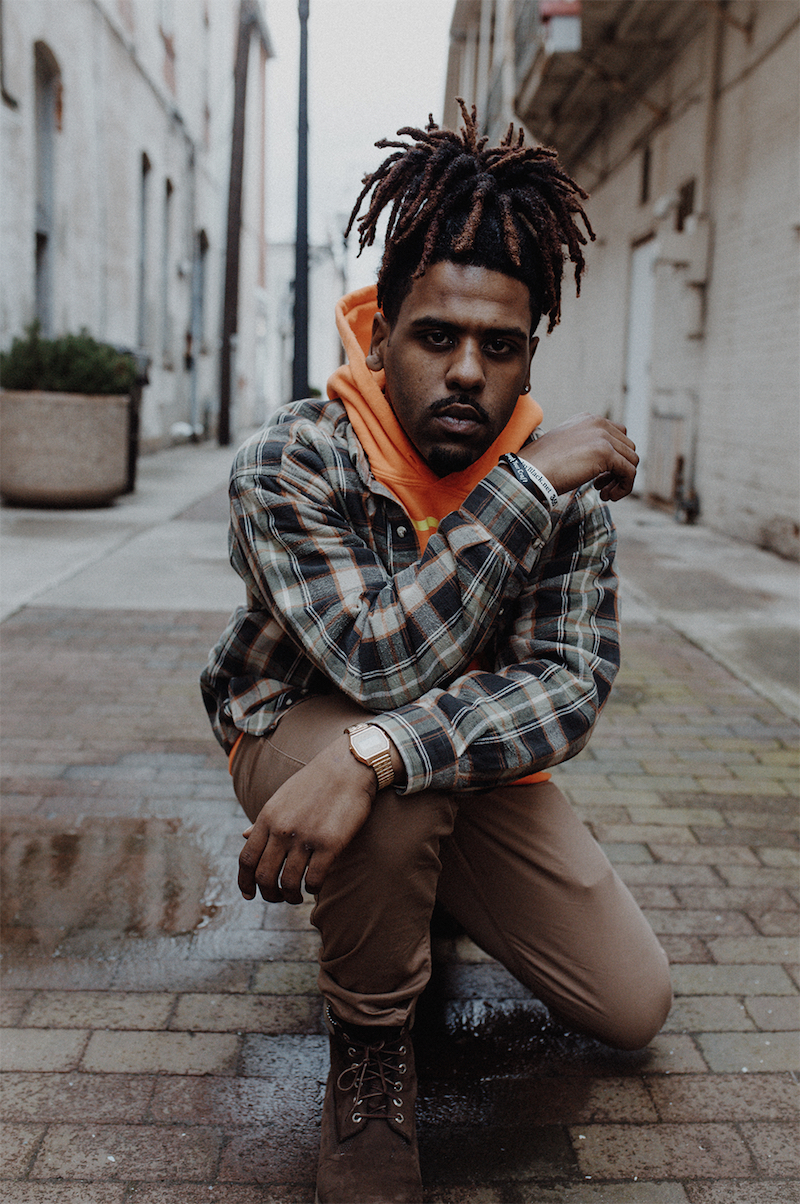 BRXTN (Braxton Harshaw) is a 23-year-old rapper and singer-songwriter from Louisville, Kentucky. Not too long ago, he released a melodic hip-hop tune, entitled, “Match”.

“You a fly little thing, you working that body. Hop in my whip, I need you riding shorty. Come take a ride with me, come ‘Match’ my tempo. Stop f**king with these lames that keep you in a limbo.” – lyrics

‘Match’ tells the tale of a young hustler who enjoys rollin’ big blunts, wooing desirable females, and riding around in luxurious vehicles with tinted windows.

Also, he’s sexually active and prefers matching himself with females who he can vibe with mentally and physically. 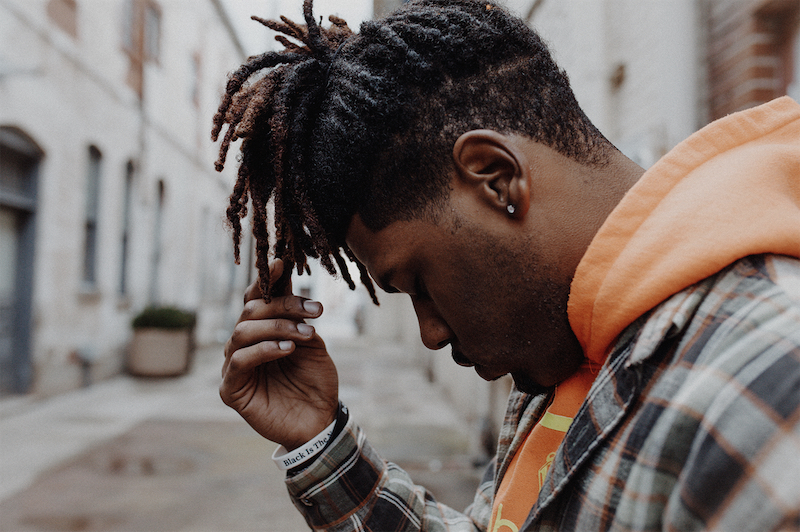 “‘Match’ is that song you wanna play when you know things are about turn up or get lit! I’m the type of dude, I just wanna roll up somethin’ good, be around the pretty ladies and have a good time. This song captures that.” – BRXTN

Not too long ago, BRNTN began his musical journey by releasing music via SoundCloud.

Since then, he has generated a large buzz which has earned him consistent radio play. Also, he has performed with popular mainstream acts such as Migos, Jacquees, and Young Dolph.

In mid-April, he will be releasing his “Match (Remix)” featuring PH4DE and JZAC. Also, he will be on tour with Yella Beezy & Polo G in support of the album. 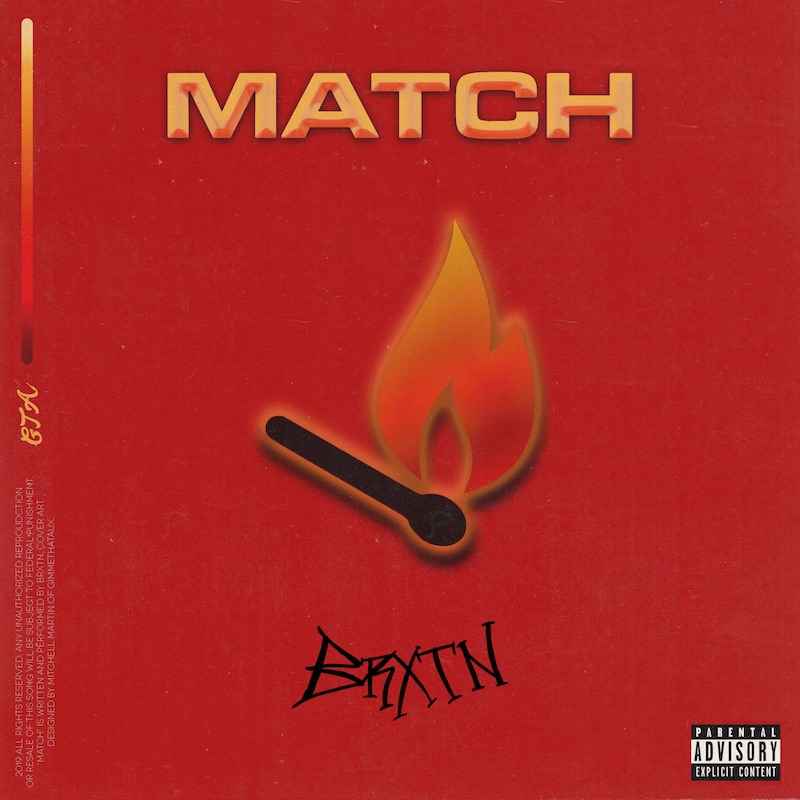 We recommend adding BRXTN’s “Match” single to your personal playlist. Also, let us know how you feel about it in the comment section below.