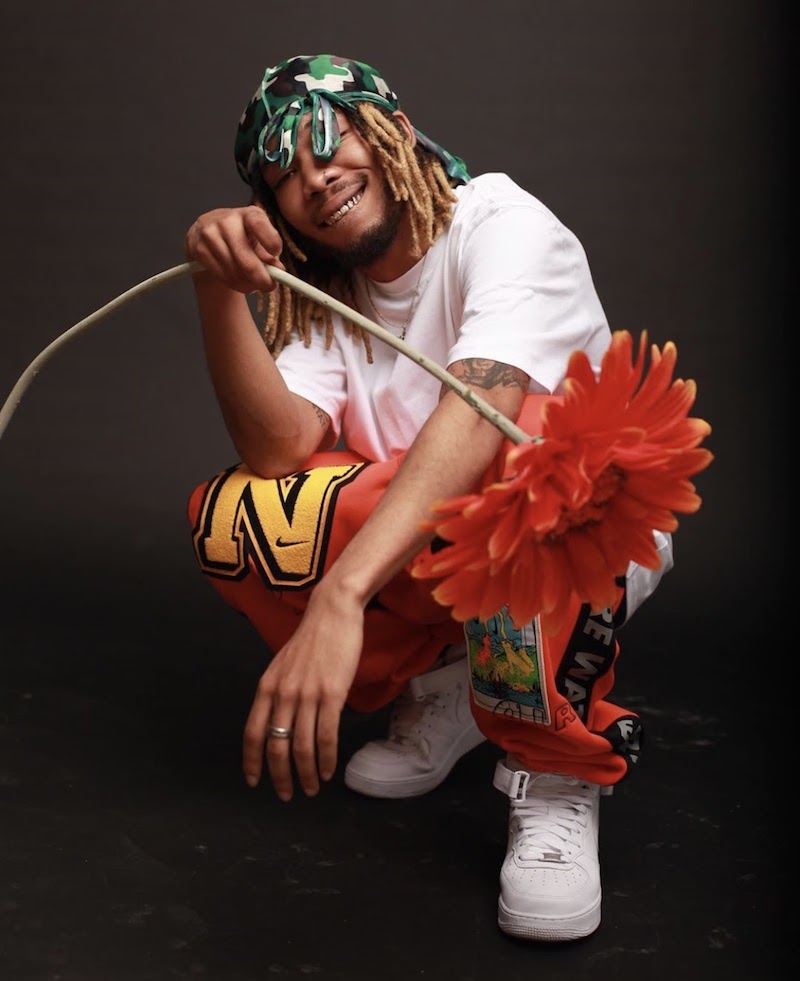 Bruce777* unveils an entertaining audiovisual for his “AMENDS” single

Bruce777* is an up-and-coming indie-rapper from Oahu, Hawaii. Not too long ago, he released an entertaining audiovisual for his “AMENDS” single.

The Dream Loud Creationz-directed visual is a surreal take on a classic birthday theme. Characterized by vibrant colors and point of view shots, “AMENDS”  is a lighthearted reflection of the song’s up-tempo vibration. Rising Atlanta artists—Slutboi and Lucca Melody—make appearances as Bruce777*’s friend-turned-foe party guests. Also, the video finds the artist with his birthday cake smashed in his face. Shortly afterward, Bruce holds his face while partygoers celebrate. Furthermore, the palm tree and white sand beaches represent elements of Bruce’s Hawaiian home. 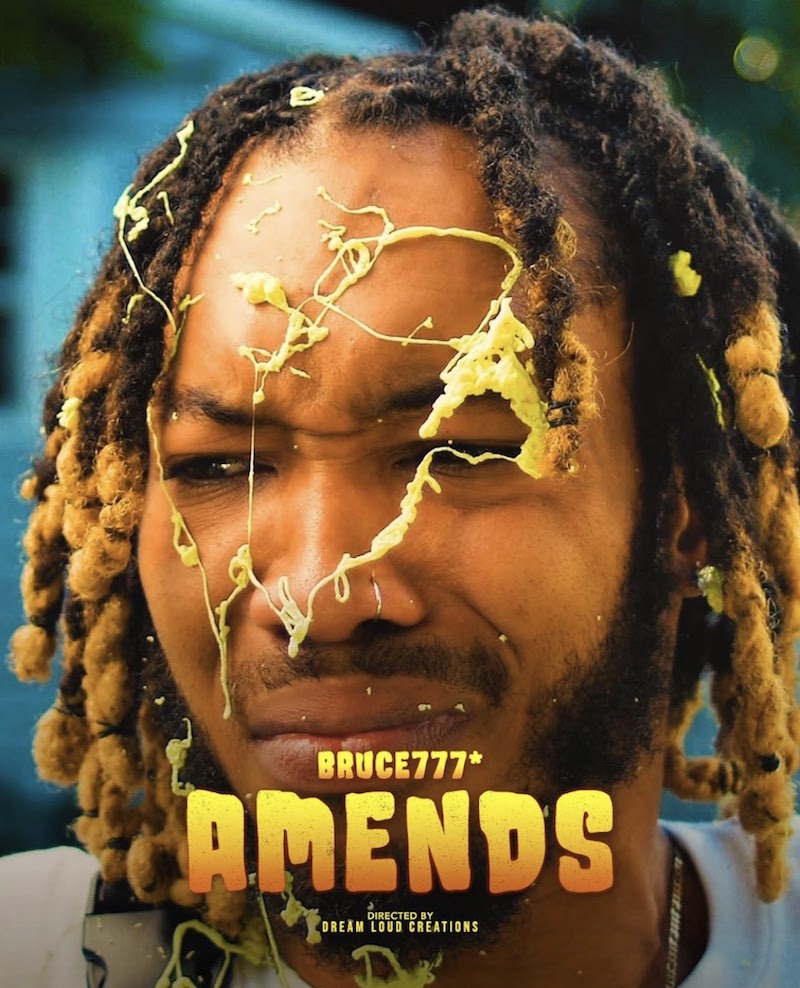 As a child in Oahu, Hawai’i, Bruce 777* was prohibited from listening to hip-hop music, provoking his interest in ‘90s neo-soul artists like Floetry and India Arie. In 2014, inspired by his best friend, Bruce began making music under the alias Bruce LeRoy. After releasing his single, “Awful Hero”, he discovered the full potential of his musical capabilities commencing his signature melodic sound.

In 2015, Bruce 777* performed for the first time opening for Felly, a jazz-rap artist. The performance solidified him as a luminary too bright to fit into the mold of the average hip-hop artist. Also, during that time, he went on to headline a concert at The Bakery, one of Atlanta’s largest creative spaces. The 2019 release of “7Summers*” garnered national acclaim as Bruce continued to blur the lines of musical genre marrying hip-hop cadences and Caribbean-influenced production to illustrate a youthful, vibrant summer. 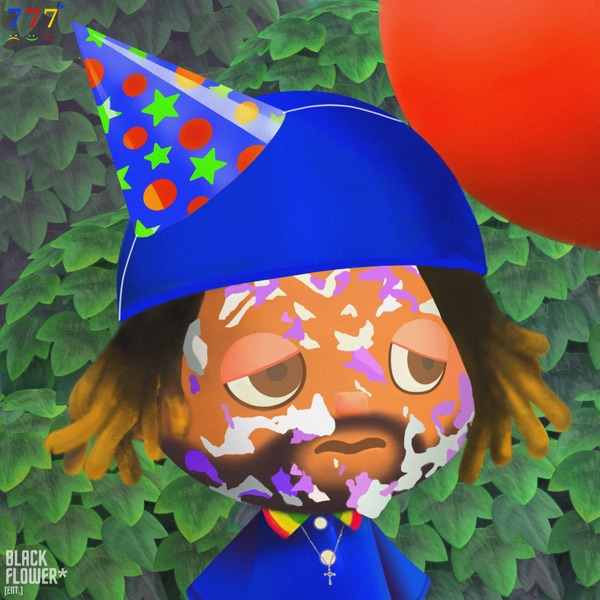 We recommend adding Bruce777*’s “AMENDS” single to your personal playlist. Also, let us know how you feel in the comment section below.