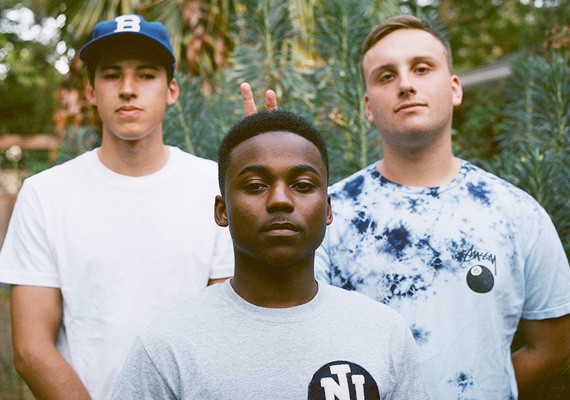 Brothers From Another releases “This Summer” album

Brothers From Another consists of two emcees and one DJ outta Seattle, WA. In Summer of 2015, they released “This Summer“, a memorable album filled with dope beats and down-to-earth lyrics.

How did you meet?

Cole DeLeon:  Isaiah and I met playing Little League at Rainier Community Center, and Beeba and I met on Myspace. 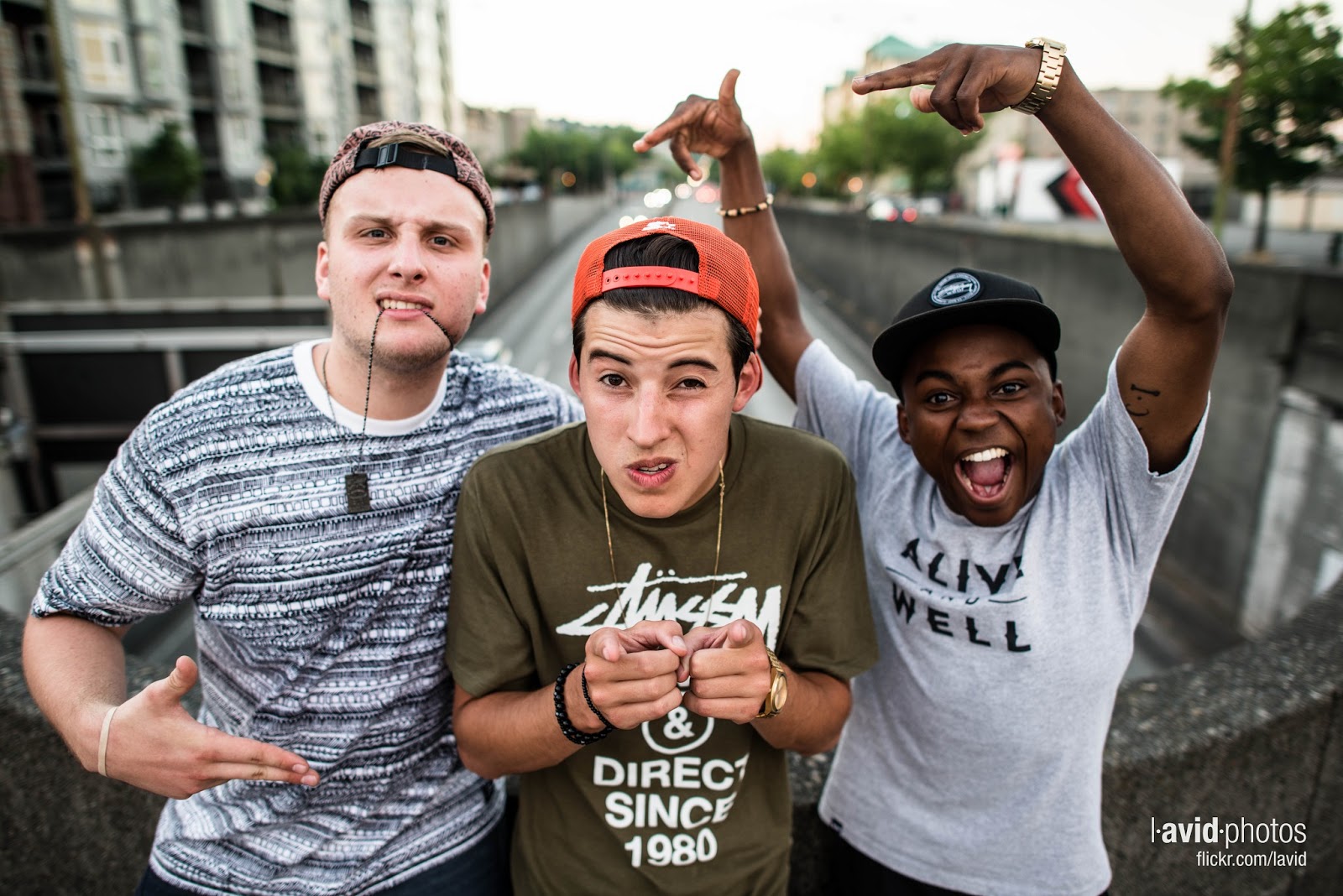 Isaiah Stephen Banks: We met in the basement of Lakeside School’s digital-media building, and there was a full recording studio. Also, we chose studio time over midterm papers. 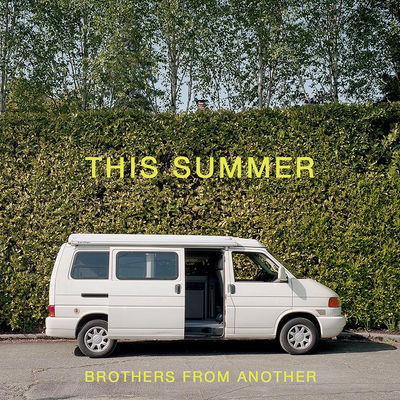