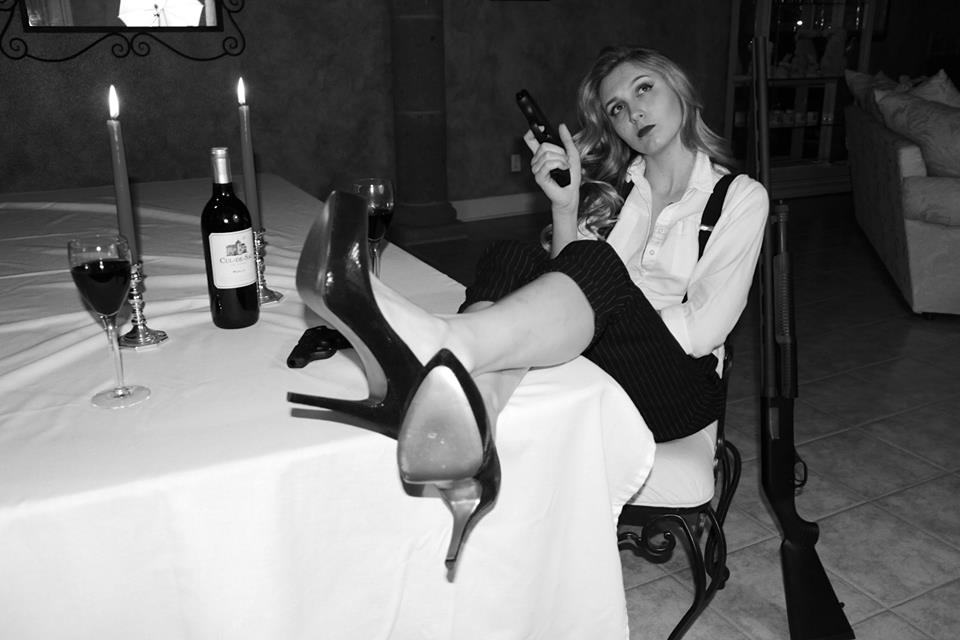 Brooklyn Michelle is a singer-rapper outta San Antonio, Texas. Not too long ago, she released “Stick Up“, a catchy song off her forthcoming “Lithium” album.

“This is a stick up, don’t make me pull the trigger. While you ain’t makin’ moves, I’m gettin’ big big bigger. And you were talkin’ all that noise like I’ma fix ya. Think I liked you better in a Polaroid picture. Oh whatchu heard of a cold bloody murder. A little disturbed I thought that’s what you liked about me.”

From Stick Up’s disturbing lyrics, we can tell that a broken-hearted Michelle ain’t too trustworthy with a loaded gun. Maybe that’s why she named her forthcoming album Lithium because her mood changes from one song to the next, which puts her in an unhealthy situation, where she might need to take the bipolar-medication Lithium. 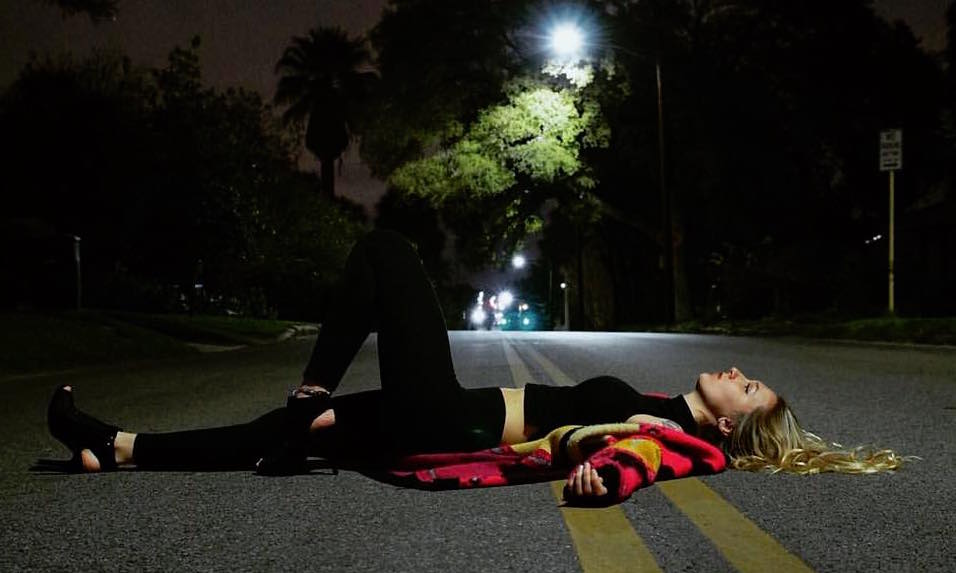 FUN FACT: ‘Stick Up’ is about Michelle seeking revenge on a player who stood her up on the night of their date. 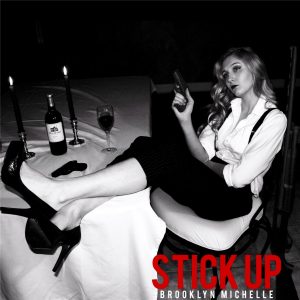